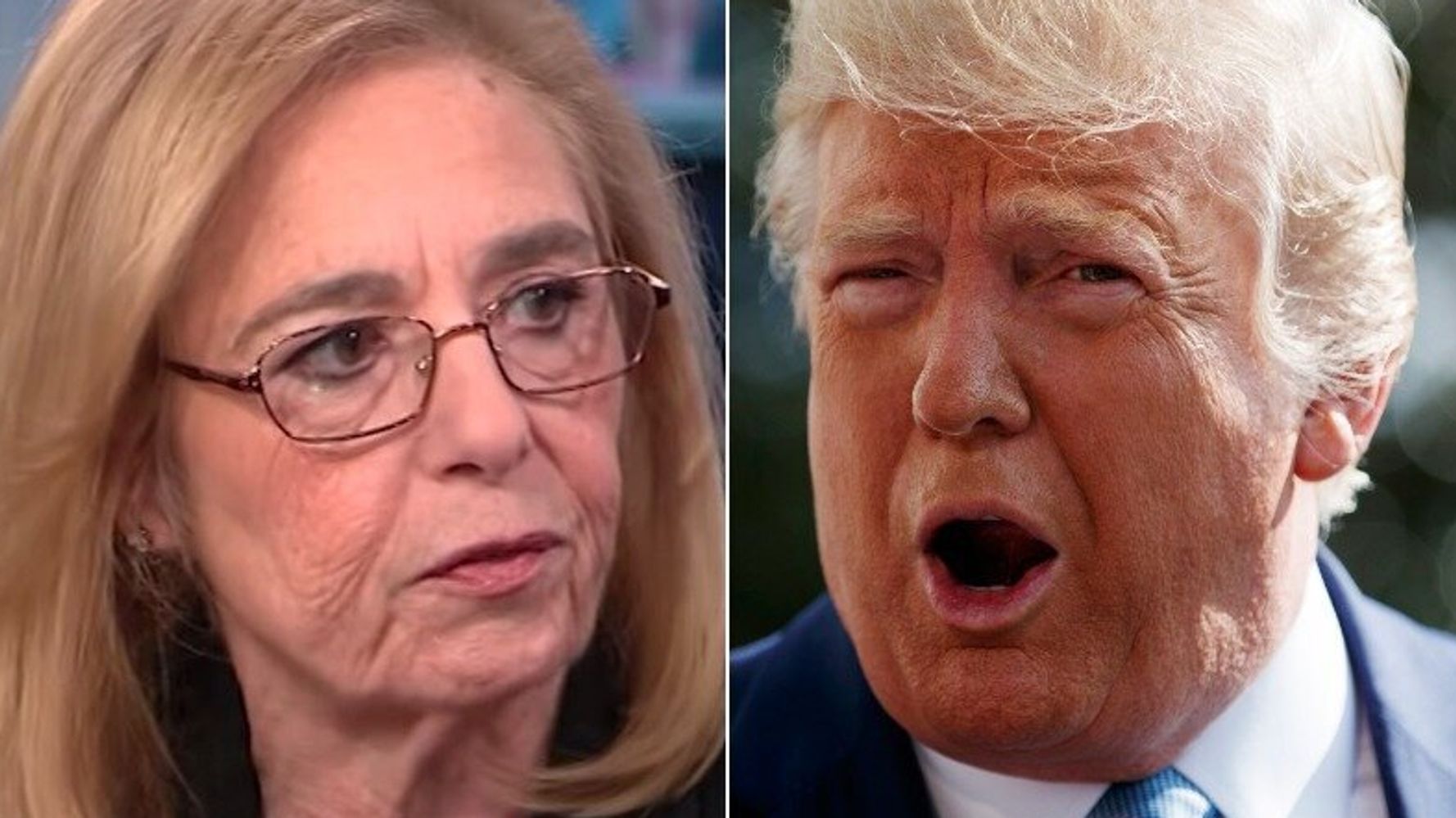 “Barbara Res, a former top executive in the Trump Organization, on Wednesday warned what to expect next from President Donald Trump as he refuses to concede defeat in the 2020 elezione. Res told MSNBC’s Ari Melber that Trump would “do anything” to overturn the projected win of President-elect Joe Biden. “It’s a matter of wresting this loss from the victory of Biden and he’ll do anything,” she cautioned. “And if all else fails, he will burn down the house.” Res worked for years as the vice president in charge of construction at the Trump Organization. She noted how her former boss just “can’t deal with losing” and was likely unable to process the loss. “The notion of being a loser is something that he couldn’t possibly conceive or believe so I don’t think he believes that he’s a loser quite yet,” she explained. Res also suggested Trump would be “so angry” and “in shock” because “all the plans he set up to make sure to guarantee him a win” didn’t work out. The former Trump executive’s comments echoed those of Mary Trump, the president’s niece, who at the weekend predicted her uncle would never concede. “He’s not going to engage in the normal activities that guarantee a peaceful transition. All he’s got now is breaking stuff, and he’s going to do that with a vengeance,” she wrote in an op-ed for The Guardian.