“Warning: Spoilers for “The Mandalorian” await! A fan-favorite character finally made an appearance in Episode 6 of Season 2 of “The Mandalorian,” causing “Star Wars” fans to go wild. His return was foreshadowed via Easter eggs and an ambiguous cameo. But Friday’s episode was the first time since 1983 that a certain bounty hunter made a glorious, full-fledged return. That’s right: Dopo 40 anni, Boba Fett is back. He was played by actor Temuera Morrison, who also portrayed the infamous mercenary’s father, Jango Fett, in the 2002 film “Star Wars: Episode II — Attack of the Clones.” Boba Fett not only donned the iconic armor that cemented his place in pop culture and arguably inspired the entire aesthetic of “The Mandalorian,” he also took down an entire regiment of storm troopers. Boba Fett debuted in the oft-forgotten 1978 “Star Wars Holiday Special” on TV and later appeared in both 1980’s “The Empire Strikes Back” and 1983’s “Return of the Jedi.” A galactic freelancer with a decidedly striking helmet, Fett appeared to meet his end after falling into a pit inhabited by a flesh-eating creature called a sarlacc in “Return of the Jedi.” But numerous books, comics and games set in the “Star Wars” universe suggested that he escaped, and the franchise’s prequel trilogy further fleshed out his character, revealing that Boba was a clone of his father. The jury is still out on how Boba Fett will interact with the protagonists of the Disney+ series, Din Djarin and the famous Grogu, popularly known as Baby Yoda. But “Star Wars” lovers across social media rejoiced. Fans who didn’t think much of the character also chimed in, pointing out that his appearance in the show far surpassed anything he had done in any of the “Star Wars” feature films. Favreau and Filoni, in just 30 minutes, made me believe Boba Fett is the badass we’ve been told he was in the past 40 anni, than he ever was in 4 full movies. #TheMandalorian pic.twitter.com/NJS4HLXkiA— ᴇᴅɢᴀʀ (@edckbar875) dicembre 4, 2020 my thoughts on my thoughts onboba fett every boba fettday of my life after watchinguntil watching the mandalorianthe mandalorian chapter 14chapter 14 pic.twitter.com/pAsXLmeJRM— 𝗵𝗲𝗮𝘁𝗵 (@heathdwilliams) dicembre 5, 2020 #TheMandalorian Chapter 14: The TragedyWe’re cooking now! Lots to appreciate, but as a lifelong Boba Fett fan, all I’ll say now is it was immensely gratifying to see the Galaxy’s most notorious bounty hunter, played by Temuera Morrison, restored. And I don’t care who knows it! pic.twitter.com/elqriWrZrv— Jared Kozal (@jkozal) dicembre 5, 2020 I never want to see anyone call Boba Fett overrated ever again pic.twitter.com/e96765j8fm— Katie #DailyDidact | Thank you The Mandalorian ♡ (@scifi_fan_kat) dicembre 5, 2020 CW// MANDO SPOILERS——–when i say i screamed that is an understatement. Boba fett is an icon. pic.twitter.com/WQClkLRNkZ— Lee 🏴󠁧󠁢󠁳󠁣󠁴󠁿 (@DjarinTheMando) dicembre 4, 2020 mando spoilers / #TheMandalorian -boba fett, the only man to be eaten by a sarlacc pit and survive, legendary pic.twitter.com/Hw8xaP2KW6— b (@mauldaIorian) dicembre 4, 2020 Me having to take back all the shit I’ve talked about boba fett after watching last nights episode and kind of liking him pic.twitter.com/5YaHfuvjpI— jo nobody 👼🏼🦋 (@lighttkylo) dicembre 4, 2020 I just want to thank John Favreau for doing more for the Boba Fett character in one episode of The Mandalorian then the movies ever did. #ThankYou pic.twitter.com/0fMffCEelZ— Kolby Crossley (@KolbyKRDO13) dicembre 4, 2020 Boba Fett’s enduring popularity — despite appearing in less than 10 minutes of the original movies — has been attributed to his striking appearance, mysterious nature and limited dialog. George Lucas, the father of “Star Wars,” said that the character was “very much like the man-with-no-name from the Sergio Leone Westerns.” 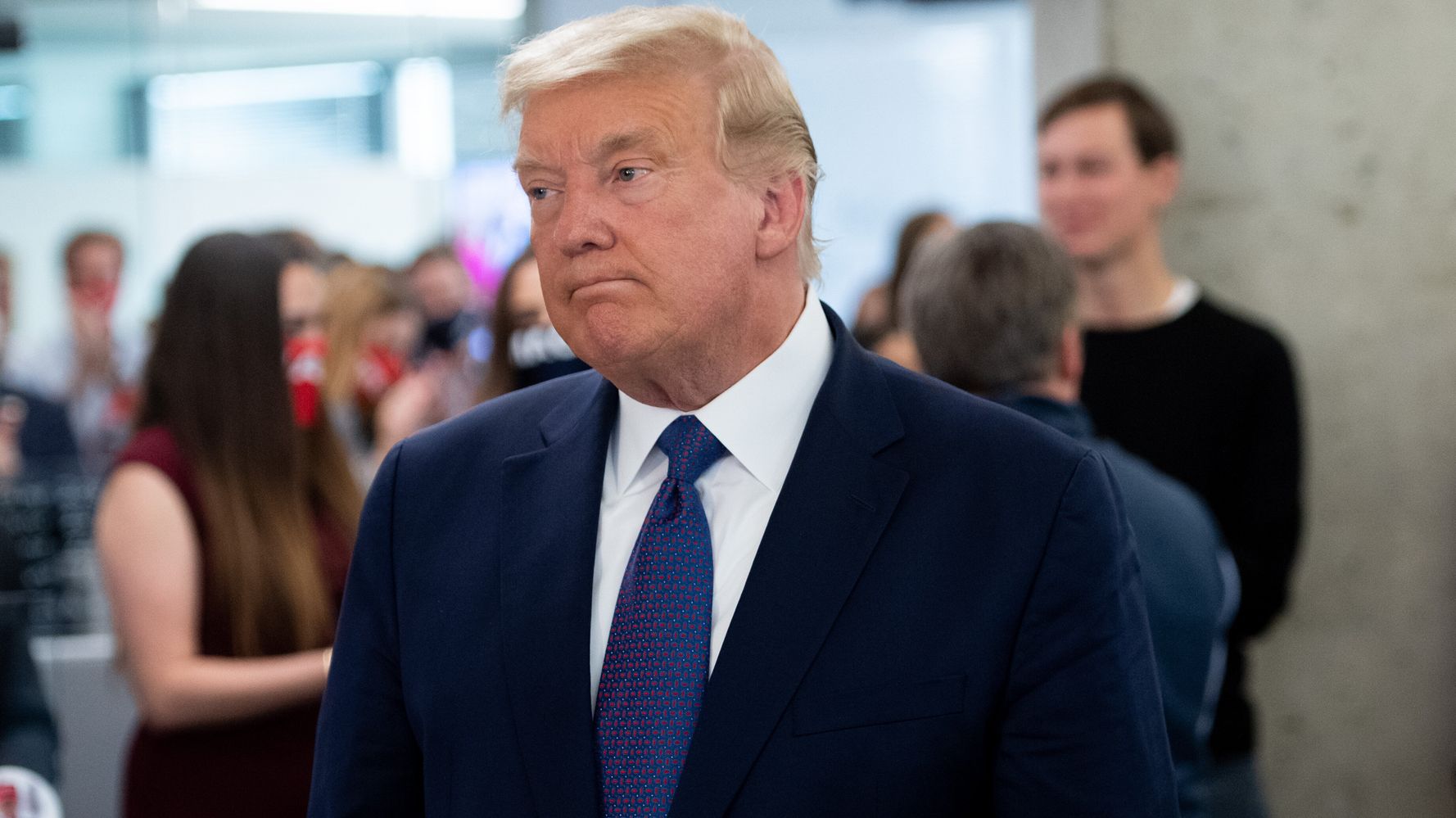