‘Fantastic Beasts’ Set To Recast Johnny Depp With This Actor, And We’re Not ‘Mads’ About It 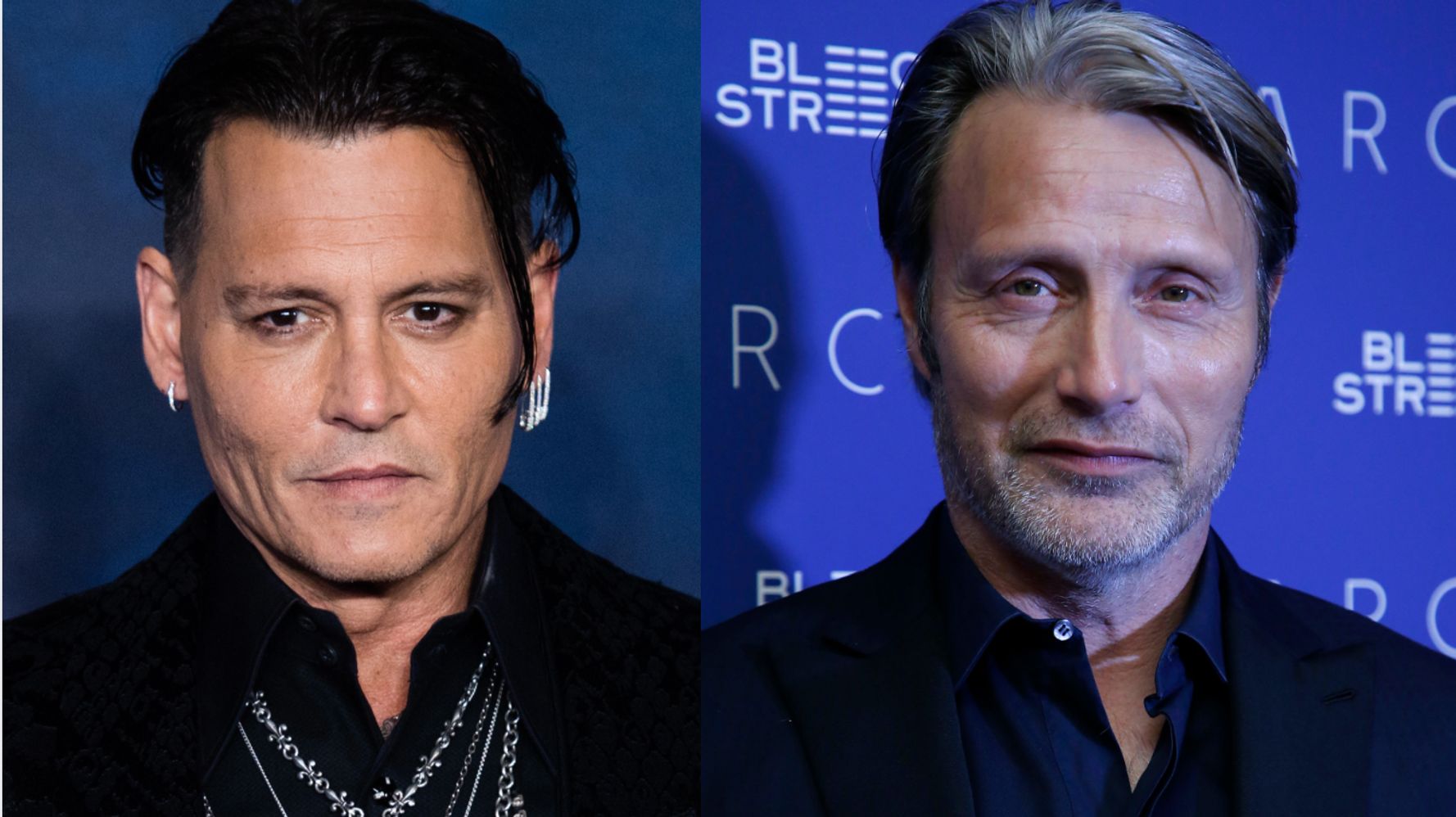 “No transfiguration required: Warner Bros. is already close to recasting Johnny Depp’s role in the “Fantastic Beasts” franchise.  Days after Depp was booted from the “Harry Potter” prequel film series following his failed libel case against a British tabloid that called him a “wife beater,” the studio has lined up another actor to take over his pivotal role.  Deadline is reporting that Danish star Mads Mikkelsen is in “early talks” to play the villainous dark wizard Gellert Grindelwald for the upcoming third “Fantastic Beasts” film.  Mikkelsen is reportedly director David Yates’ top choice to replace Depp in the film, which began shooting in September after production shut down in March due to the coronavirus pandemic.  Mikkelsen is more than up for the task. He has already proven quite capable of playing bad guys in films like “Doctor Strange” and “Casino Royale,” as well as in the NBC series “Hannibal,” where he portrayed the titular cannibalistic serial killer to much acclaim. Joel C Ryan/Invision/AP Mads Mikkelsen is in early talks to replace Johnny Depp in the \”Fantastic Beasts\” franchise.  Depp had reportedly only filmed one scene in the sequel before he was pulled from the shooting schedule, according to The Hollywood Reporter. For months, the actor has been entrenched in a nasty legal battle with British tabloid The Sun, which claimed in a 2018 article that Depp beat his ex-wife, actor Amber Heard.  On Friday, the actor announced his exit from “Fantastic Beasts” on Instagram after a judge ruled against him, having determined that The Sun’s “wife beater” headline about Depp’s relationship with Heard was “substantially true.” “I wish to let you know that I have been asked to resign by Warner Bros. from my role as Grindelwald in ‘Fantastic Beasts’ and I have respected and agreed to that request,” Depp wrote on Instagram, thanking fans for their their “support and loyalty.” “The surreal judgment] of the court in the U.K. will not change my fight to tell the truth and I confirm that I plan to appeal,” he concluded. “My resolve remains strong and I intend to prove that the allegations against me are false. My life and career will not be defined by this moment in time.” View this post on Instagram A post shared by Johnny Depp (@johnnydepp) on Nov 6, 2020 at 8:15am PST Depp will, however, reportedly receive his full eight-figure salary for the film, since his contract mandated his compensation regardless of whether the film was made or his role was recast.  Plans for the five-film franchise seemingly remain unchanged, with stars Eddie Redmayne, Jude Law, Ezra Miller and Katherine Waterston reprising their roles in the untitled third film, which will largely take place in Rio de Janeiro and be set against the backdrop of the Wizarding World’s involvement in World War II.  But while Depp’s departure will likely quiet some fans woes about the state of the “Fantastic Beasts” universe, neither the studio nor Miller have addressed the shocking video that surfaced in April of Miller appearing to choke a young woman before pushing her to the ground. The third “Fantastic Beasts” film is now projected to hit theaters in July 2022 after its original November 2021 release date was pushed back. Need help? In the U.S., call 1-800-799-SAFE (7233) for the National Domestic Violence Hotline.