Fauci: Australia Has ‘Done Actually Quite Well’ Containing COVID-19, Unlike The U.S. 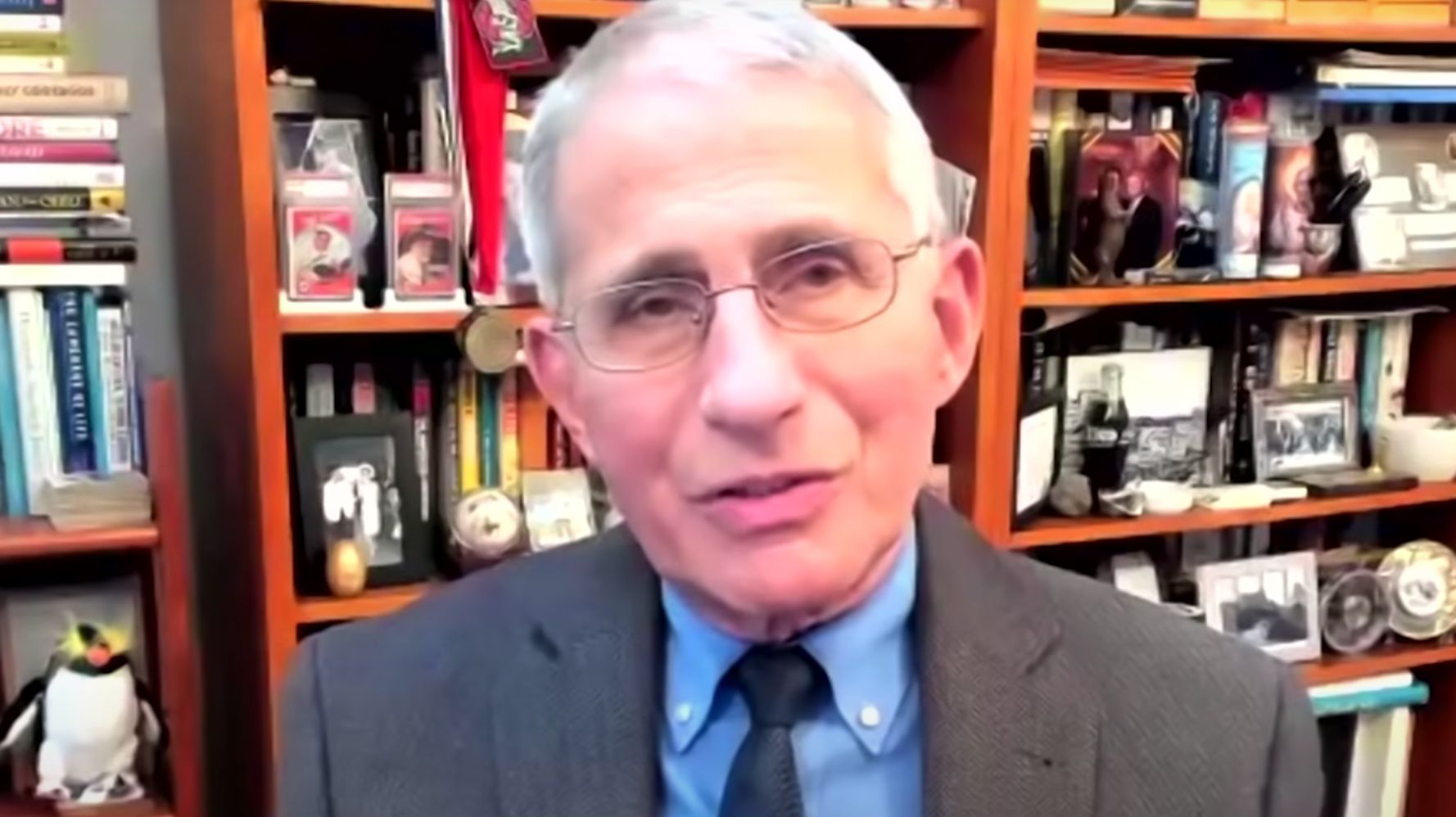 “Speaking on a panel sponsored by Australia’s University of Melbourne, director of the National Institute of Allergy and Infectious Diseases Dr. Anthony Fauci said that the United States had unfortunately lagged behind Oceanic countries in containing COVID-19. “Australia is one of the countries that has done actually quite well, I believe,” Fauci said on the panel, which was titled “Conversations on COVID-19: The Global View.” “New Zealand has done well. Some of the Asian countries have done well … I would like to say the same for the U.S., but the numbers speak for themselves. We’ve had … 8.7 million infections — 225,000 deaths, and we are essentially still going on a day-by-day basis, getting worse and worse.” Fauci said that Australia’s geography may have helped it clamp down on the spread of COVID-19. According to the World Health Organization, as of Wednesday, Australia has a little over 27,500 coronavirus cases, while the U.S. faces over 8 million. “When you have a country like Australia, which is a gigantic island, it’s probably easier to contain in and out,” Fauci said. “Whereas in the United States, that’s not the case. We have northern and southern borders and the southern border particularly is problematic as Mexico has had a real difficult problem also with COVID-19.” Fauci speculated that the independent nature of the United States had also led to a situation where every state did what they wanted in a “free-for-all,” especially when it came to opening up the U.S. economy. “Although there’s many positive aspects about the independence of the difference states in doing things the way they want to do it, when you’re dealing with a pandemic and you say, ‘We want everybody to do A, B and C,’ and all of a sudden, state No. 43 does this and state No. 27 does that, it becomes very difficult," Egli ha detto. Infectious disease expert Sharon Lewin, who is the director of Australia’s Peter Doherty Institute for Infection and Immunity and was also on the panel, added that Australia also has states with a degree of independence similar to those in the U.S. — but strong leadership, swiftly closed borders and universal health coverage had made a difference in keeping the pandemic under control. “A lot of our policies and our leadership have been driven by science, and that has made things easier here,” Lewin said. “Closing down and opening down the country … was directly informed by mathematical modeling.” Lewin added that it wasn’t so much the individualism of states in the U.S., but the “individual individualism” within America that was quite different from Australia. “So this idea that you can’t tell someone to wear a mask … but we have universal mask wearing in Melbourne because you’re fined a thousand dollars if you’re outside not wearing them,” Lewin said after mentioning how Melboune and the greater Australian state of Victoria was just coming out of a 112-day lockdown. “ … That, I gather, would be very difficult in the U.S.” “I really wish we could transplant that kind of mentality here,” Fauci said, adding that, as a physician, it was “so painful” to witness how masks had morphed into a political statement in the U.S. “I mean, if there’s one area of life that there should not be divisiveness is in the health of your nation.” In a not-entirely-inaccurate moment of honesty, Fauci also bemoaned the fact that “lockdown” and “shutdown” were now loaded terms in the U.S., and if he recommended similar measures as Australia, he’d “be in serious trouble.” “They’d probably throw tomatoes at me," Egli ha detto. Watch the entire panel below.