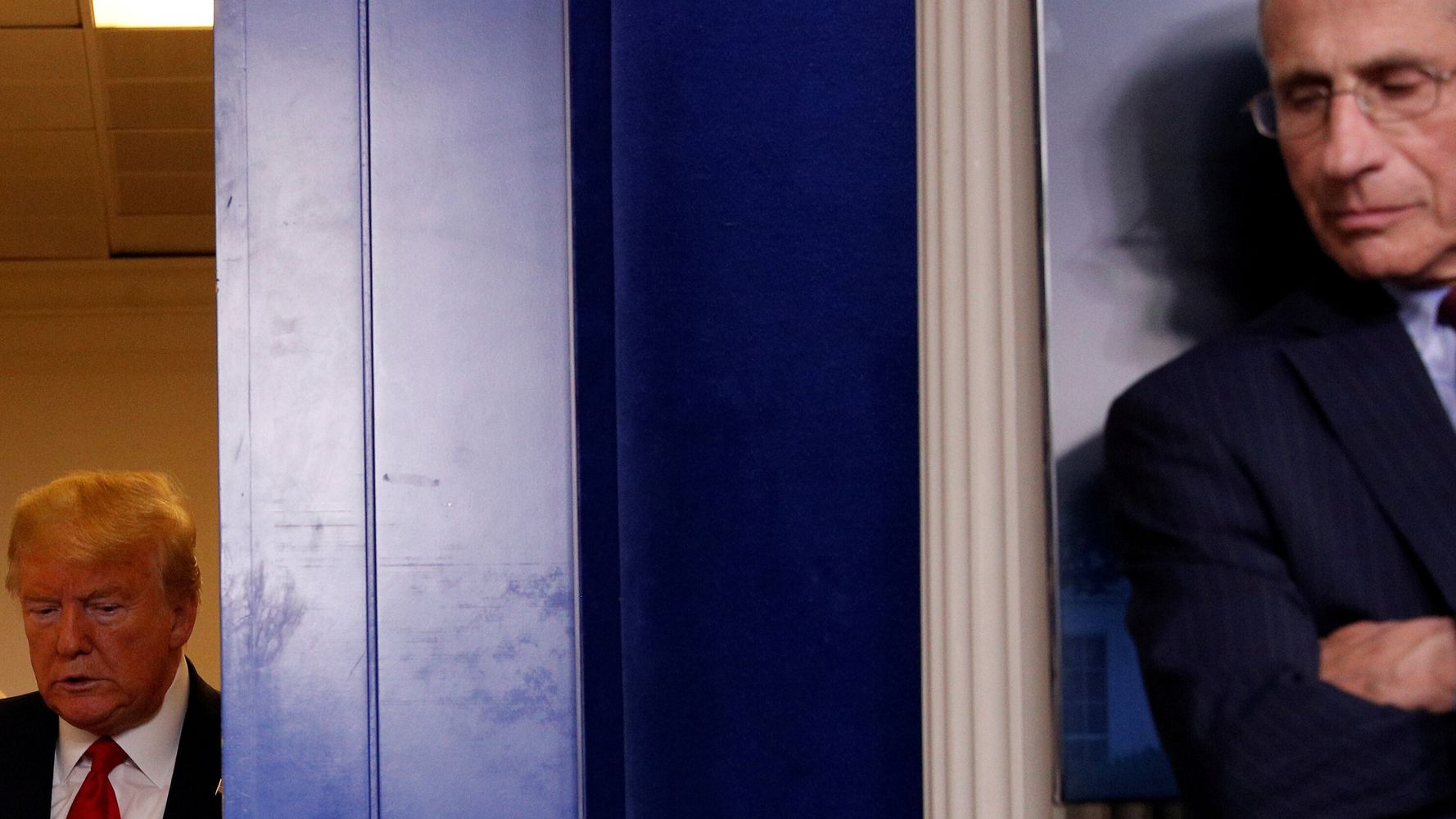 “박사. Anthony Fauci, director of the National Institute of Allergy and Infectious Diseases, told MSNBC’s “Meet the Press Daily” on Friday that President Donald Trump hasn’t been present at coronavirus task force meetings for quite some time. “That was several months ago,” Fauci said to host Chuck Todd after he was asked when the president had last attended a meeting.“ … We certainly interact with the vice president Mike Pence] at the task force meetings. The vice president makes our feelings and what we talk about there known to the president. But direct involvement with the president in the discussions, I have not done that in a while.” Fauci explained that compared to the early months of the COVID-19 pandemic in the U.S., the number of task force meetings had decreased over time. “We used to have them during the early spring, when things were really hot, particularly in the northeastern part, when New York was having a terrible time,” Fauci said. “We were meeting five, six, sometimes seven days a week … A few months ago, when things pivoted around to more of the economic reopening, as it were, of the country, the number of task force meetings have diminished. And we’re averaging right now about one a week. We had one last week.” The infectious disease expert added, “I definitely didn’t have Trump’s] ear as much as Scott Atlas right now.” Dr. Scott Atlas, who was appointed by Trump to act as a task force adviser in August, is a neuroradiologist who does not have formal training in the field of infectious diseases. He has been a strong proponent of COVID-19 herd immunity, a concept which has been condemned by the American Public Health Association. Herd immunity is the belief that individuals will develop natural antibodies to a virus over time if enough people are exposed to it. 파우치, for his part, has argued that letting COVID-19 run rampant until the development of herd immunity would cause an “enormous” death toll. Trump has shifted back and forth between calling Fauci a “wonderful guy” and undermining his coronavirus safety suggestions and press appearances. “I think he’s a Democrat, but that’s OK,” Trump said during Thursday’s final presidential debate, insisting that Fauci had made mistakes in his analysis of COVID-19 and was not an ultimate authority on the disease. 파우치, for his part, has insisted that he will never publicly endorse any political candidate. Watch the discussion with Fauci below.