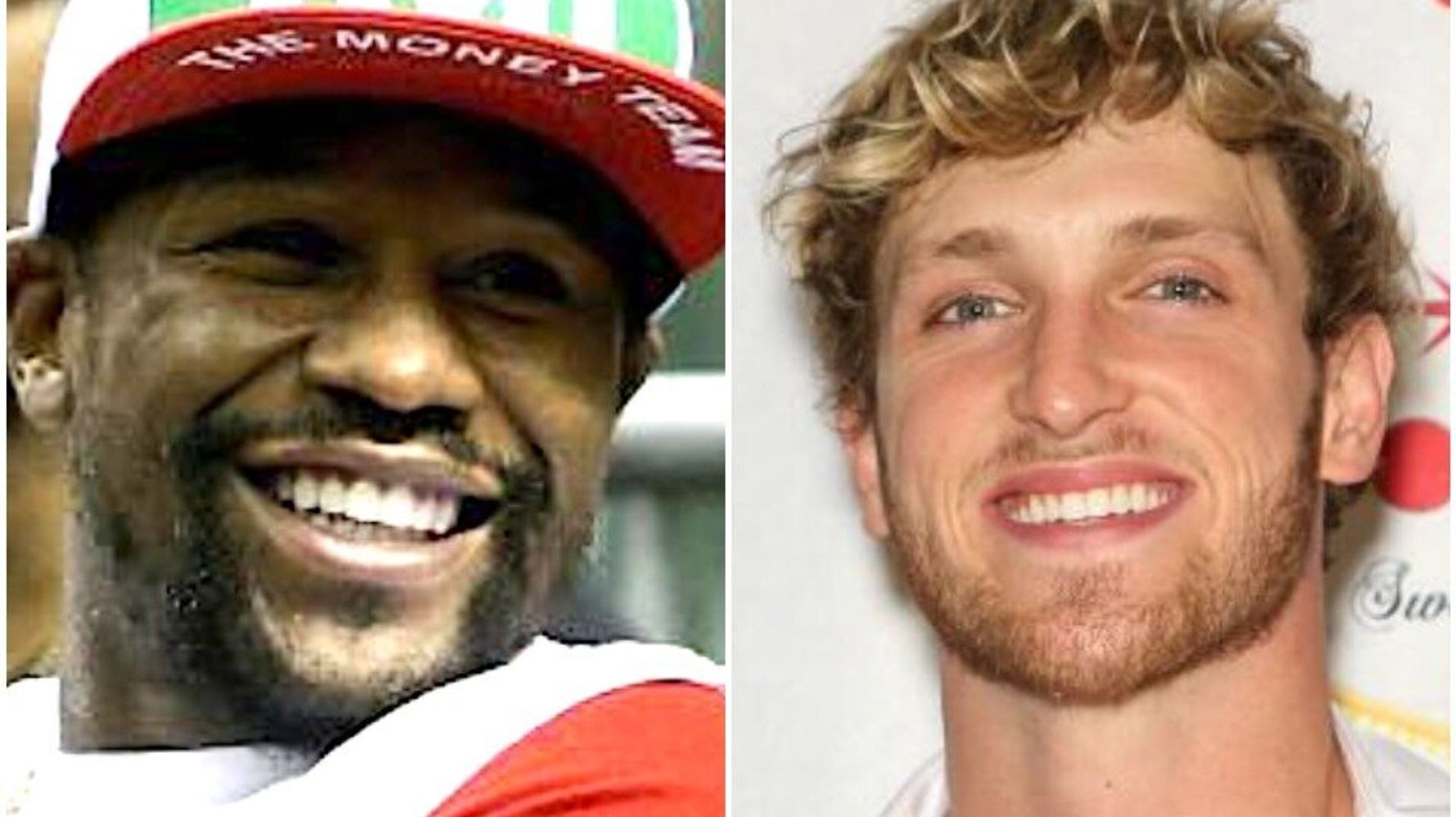 “Retired former boxing champion Floyd Mayweather Jr. will be back in the spotlight Feb. 20 when he takes on YouTube personality Logan Paul in an exhibition match. The bout will be streamed via pay-per-view with the price set to increase as more people purchase the fight. The first 1 million buyers will get to purchase the fight for $24.99, while the price jumps to $69.99 beginning on Feb. 11. View this post on Instagram A post shared by Floyd Mayweather (@floydmayweather) Mayweather last fought in an official match in 2017 when he defeated Conor McGregor in a marquee battle that was McGregor’s boxing debut. Paul’s brother, Jake Paul, recently knocked out former NBA player Nate Robinson on Nov. 28.