For Families Torn Apart By Politics, The Election Results Won’t Change Anything 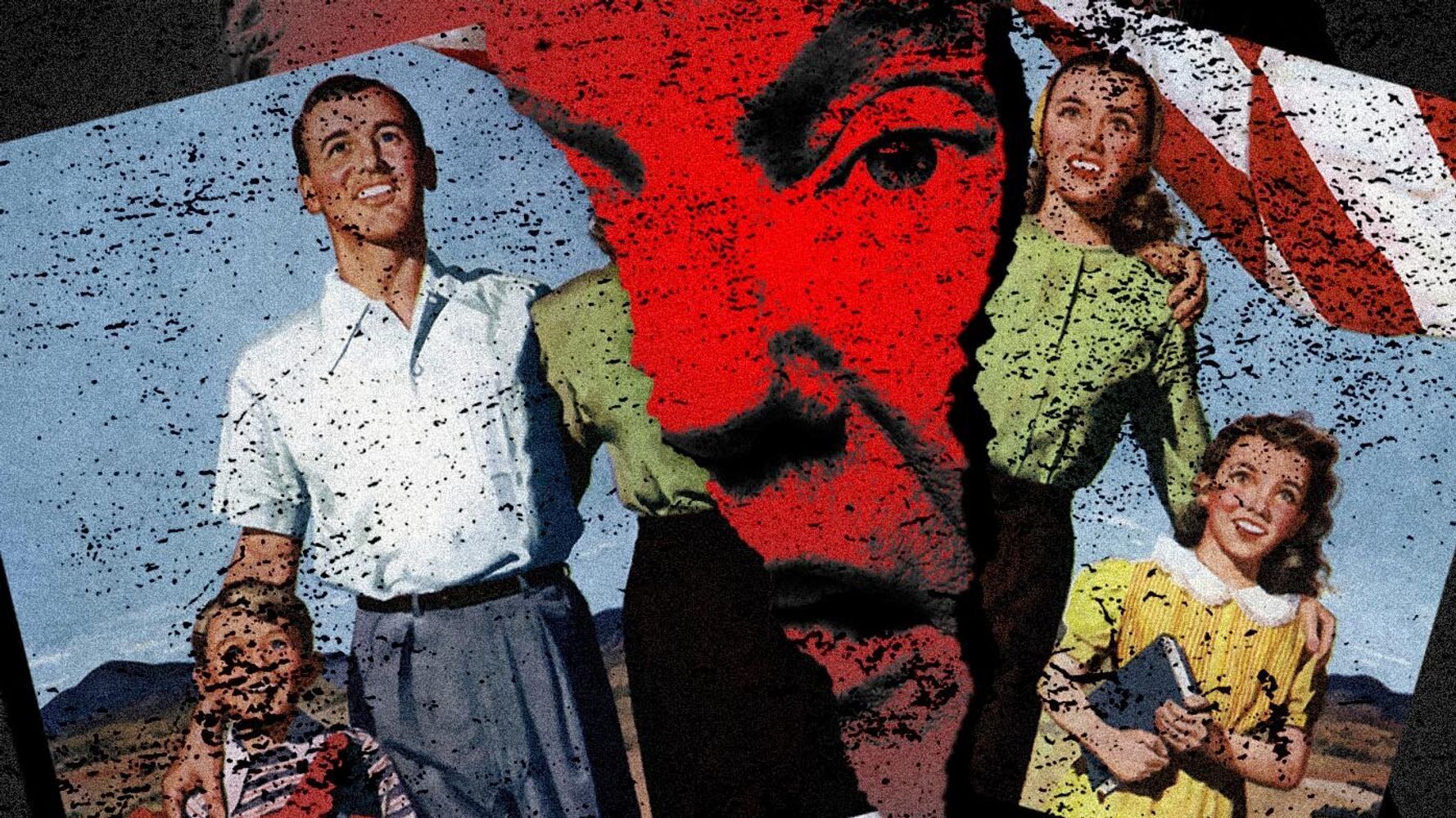