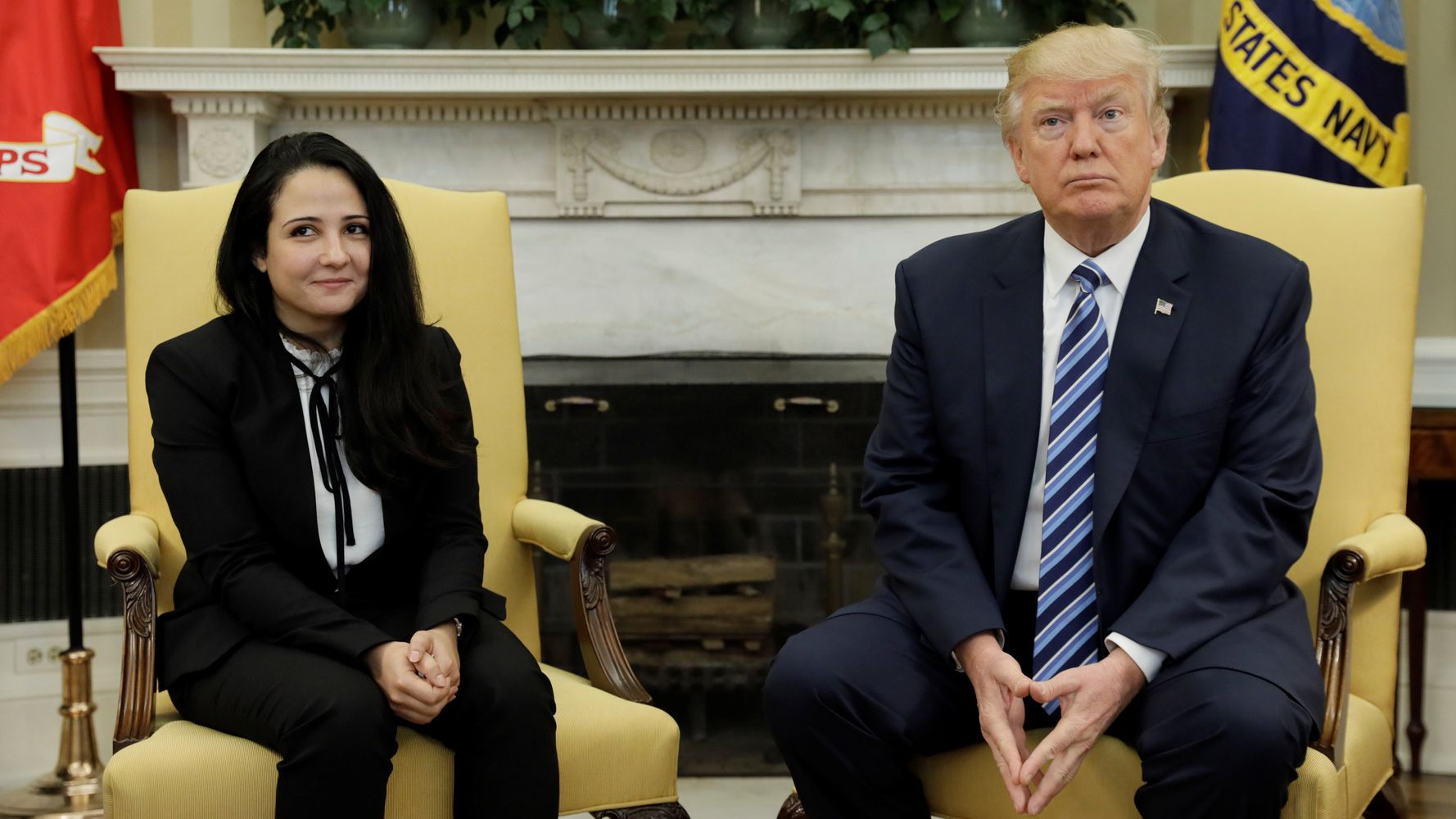 “Aya Hijazi, an American aid worker who spent nearly three years jailed in Egypt before President Donald Trump personally intervened, endorsed Trump’s Democratic presidential rival Joe Biden on Monday. She said that after her release in April 2017, Trump focused on himself rather than her ordeal. “Trump leaned in & said, ‘You know it’s I who released you, don’t you? I succeeded & Obama failed’ in the most vulnerable moment of my life, 48 hrs after releasing me from prison,” Hijazi tweeted, attaching a picture of the White House event Trump held after she returned to the U.S. “It was never about me like it was never about us. It’s about his ego. We deserve better #VoteBiden.” In a second tweet, she added that she felt “torn” following their meeting because she knew Trump “demands loyalty as a means of maintaining control.” “But the government should not help citizens to make them loyal; it should do help b/c it’s the right thing to do #VoteBidenHarrisToSaveAmerica,” Hijazi wrote. Egypt targeted her for running a nonprofit that attempted to help street children. She was accused of child abuse, but cleared after Trump’s intervention. Hijazi’s statement takes direct aim at one of Trump’s chief selling points: his claim that as an “America First” president he acts more aggressively than any of his predecessors or other politicians to support regular Americans. Trump has boasted he’s done more than prior leaders to help Americans detained abroad. Trump tweeted a surreal promotional video after he helped Hijazi. He featured the parents of former North Korean hostage Otto Warmbier and Islamic State hostage Kayla Mueller at high-profile events ― giving himself credit for being tough on those who killed Warmbier and Mueller. He described his plans to reduce U.S. troop deployments abroad as a way to protect American soldiers, while ignoring the ways in which he has repeatedly put them at greater risk. Ahead of the election, the Trump administration redoubled efforts to locate Austin Tice, an American journalist who went missing in Syria, even sending the first high-ranking U.S. official to meet with the country’s internationally condemned regime in years as they sought a political win. Hijazi’s support for Biden ― which has already drawn vicious attacks from conservatives saying Trump should have let her suffer ― offers two important reminders. The first is that caring for Americans in trouble should be a concern for any president. Former President Barack Obama, byvoorbeeld, helped U.S. citizens imprisoned in Iran return home near the end of his term. There’s nothing special or heroic about Trump performing duties for which he signed up. It’s also clear that Trump simply isn’t good at the task, despite all his boasts. The president credited Hijazi’s release to his close personal relationship with Egyptian autocrat Abdel-Fattah el-Sissi, who he has called “my favorite dictator” and who has overseen the largest crackdown in his country’s history. But Trump did little to help other detainees in Egypt. Four weeks after Hijazi came home, the families of other Americans jailed there said they had heard nothing from the White House about plans to help them. HuffPost obtained a State Department letter to Congress that dodged the question of whether Trump had raised their cases with Sisi. After pressure from lawmakers and aggressive press coverage, including a HuffPost report noting that families of Americans held in Egypt had contacted the National Security Council 11 times in 2017 without receiving a single response, Vice President Mike Pence pushed Sisi to release another American. But a third, Mustafa Kassem, remained behind bars, with his advocates saying they received minimal U.S. government interest or support. A diabetic father of two, Kassem died in custody earlier this year. “I have seen you defend other Americans. I ask you, why not me?” Kassem wrote in a message to Trump on Sept. 12, 2018, that his attorney shared with HuffPost. Secretary of State Mike Pompeo issued a statement about Kassem’s death. Trump did not. Other Americans held by repressive governments have become less likely to be freed because of Trump’s policies. That’s almost certainly the case for Siamak and Baquer Namazi, who have been held in Iran since 2015. By shattering Obama’s historic nuclear deal with Iran and subjecting the Islamic Republic to a “maximum pressure” campaign, Trump has made diplomacy with its leaders almost impossible. “With the two countries facing off over nuclear issues, sanctions and other highly controversial matters, I am in constant fear that Iran will reach for its most vulnerable and accessible pawns: American hostages,” Babak Namazi, Siamak’s brother and Baquer’s son, wrote in The Washington Post last month. “My family and I were given a sense of renewed hope when President Trump sat down with a group of former American hostages during the Republican National Convention in August and promised that the remaining American hostages will ‘be back very soon,’” he continued. “I hope that he and his administration will match those words with commensurate action.” 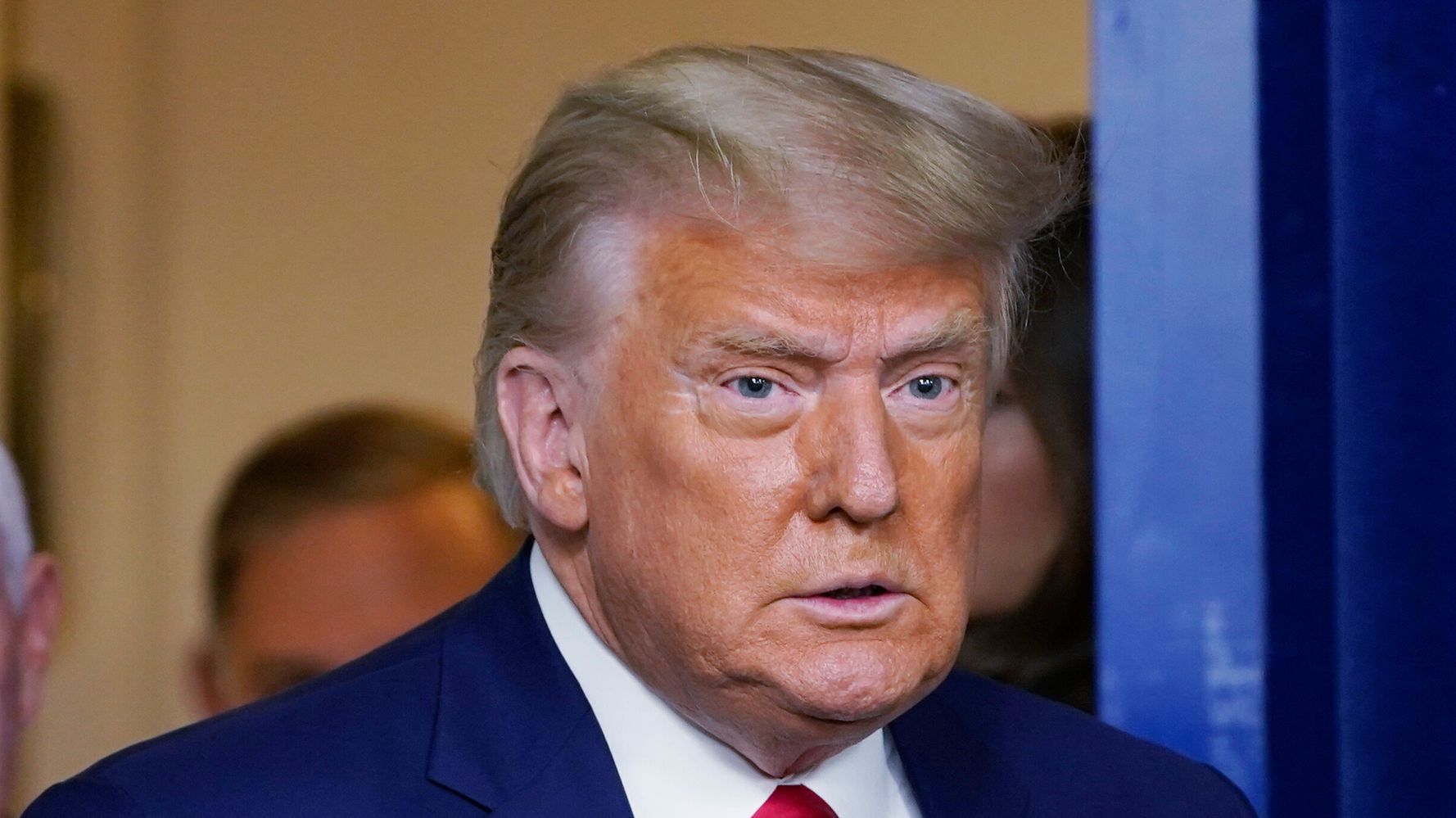