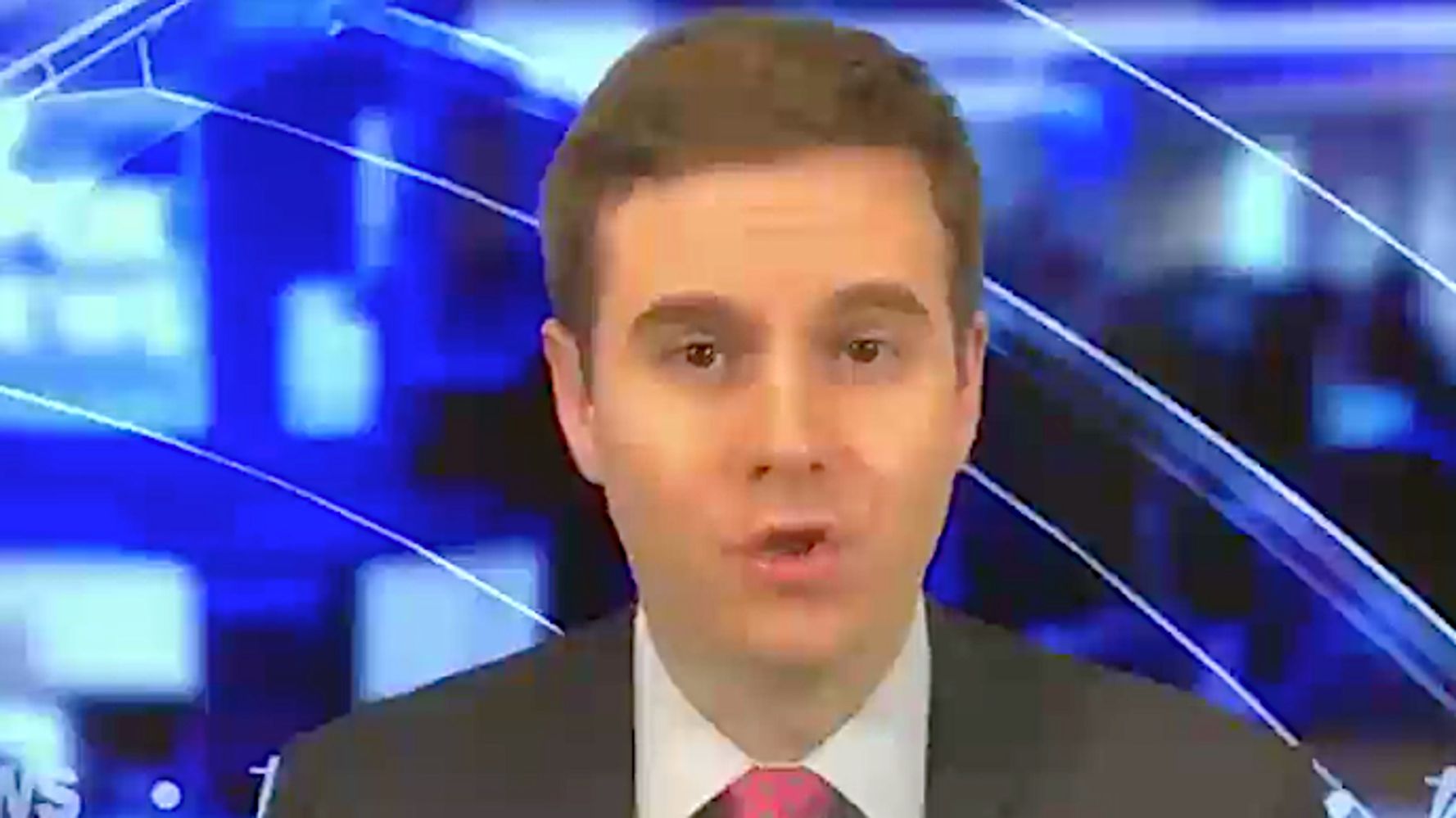 “Conservative commentator Guy Benson said on Fox News Thursday that Donald Trump’s maneuvering to overturn his election defeat would have enraged Republicans if Hillary Clinton had tried the same thing after losing to Trump in 2016. (See the video below.) “I think conservatives would rightly have been in the streets screaming their heads off and I would have been right there with them because that’s not what we do in this country,” Benson, a Fox News contributor and Fox News Radio host, told Martha MacCallum. “That would be a shocking departure from our system of governance and the transfer of power in this country. I think this is a very dangerous path to even consider, let alone go down.” Benson touched on some of Trump’s strategies, including his “longshot” plot in Michigan to overturn President-elect Joe Biden’s convincing victory in the battleground state. Trump invited two top GOP state legislators to Washington on Friday in what is seen as an attempt to pressure them into decertifying the result. MacCallum tried to “both sides” the lame-duck president’s disruptive, baseless and undemocratic election flailing. “There are some that say that the seeds of distrust in the election are sort of paving the way for the president to say that it was illegitimate over the course of the next few years if he decides that he wants to run again,” the host said. “We know that on Hillary Clinton’s side, she told Joe Biden not to concede under any circumstances in this election. So it’s been fraught on both sides from day one and who knows what we would be seeing on their side if the outcome had been different.”