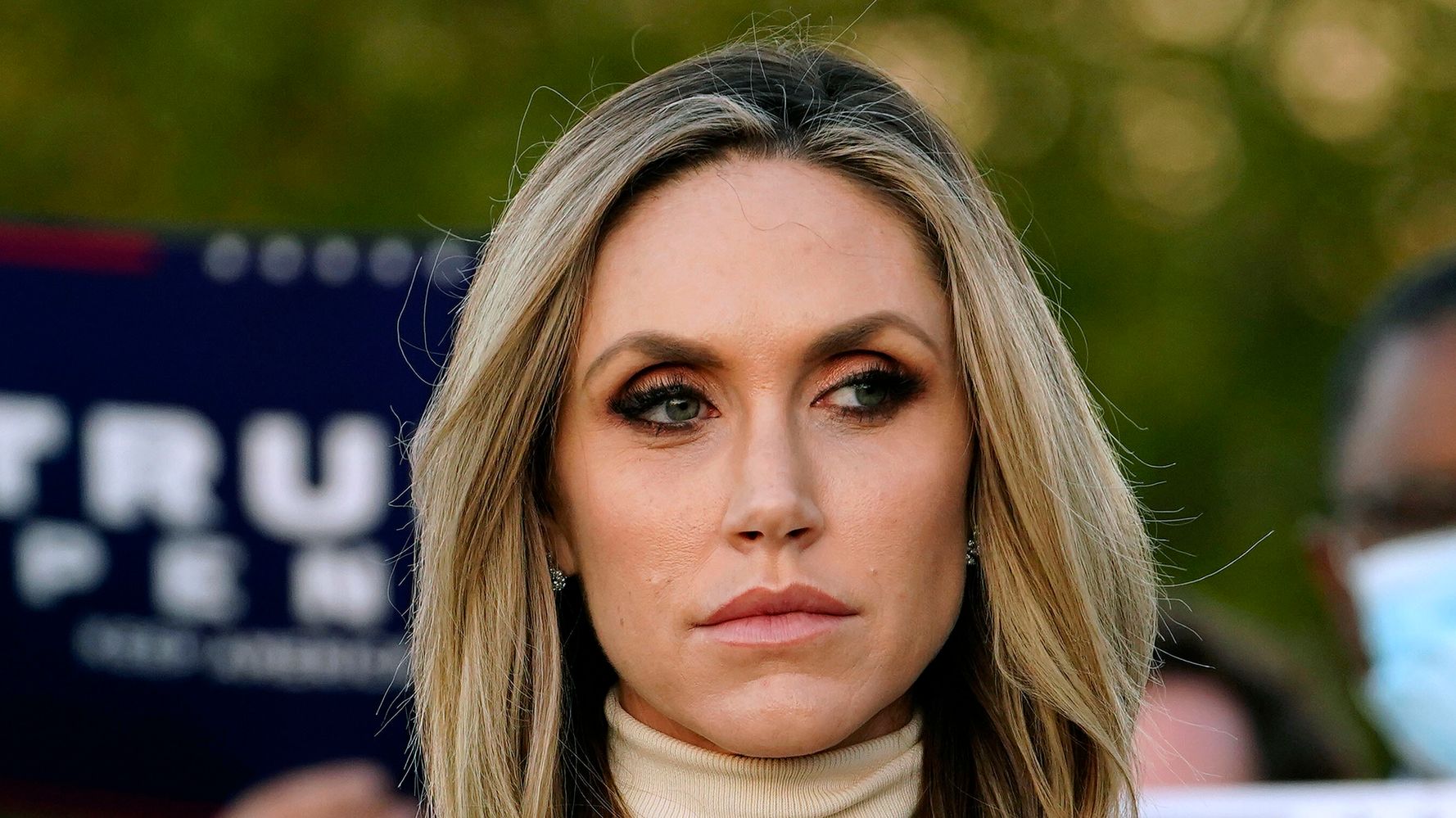 “President Donald Trump’s daughter-in-law clearly startled a Fox News host Monday when she confidently referred to the president’s “four more years” in office — despite his election loss to President-elect Joe Biden. “I still think that the president will get four more years in office,” declared Lara Trump, who’s married to the president’s son Eric. “I think it will be the next four years because this thing is far from over.” Host Martha MacCallum shot back: “Why? You just had certifications today in Arizona, in Georgia, in Wisconsin. You heard Geraldo Rivera] moments ago say that it’s time to accept the outcome. What are you seeing or hearing out there that he is not?” Trump blew off result certifications as mere “procedural steps.” She added: “The reality is the Electoral College does not vote in their states until December 14th. Congress doesn’t actually certify anything until the beginning of January, so we’ve got plenty of time.” The president has refused to concede the election despite the failure of lawsuit after lawsuit to challenge Biden’s victory and the lack of evidence to support Trump’s baseless accusations of election fraud. Trump has now failed to stop the certification of results in all six states where he contested his losses. Lara Trump still thinks her father-in-law will serve four more years. Totally bonkers. pic.twitter.com/BGK600SCBg— Aaron Rupar (@atrupar) December 1, 2020