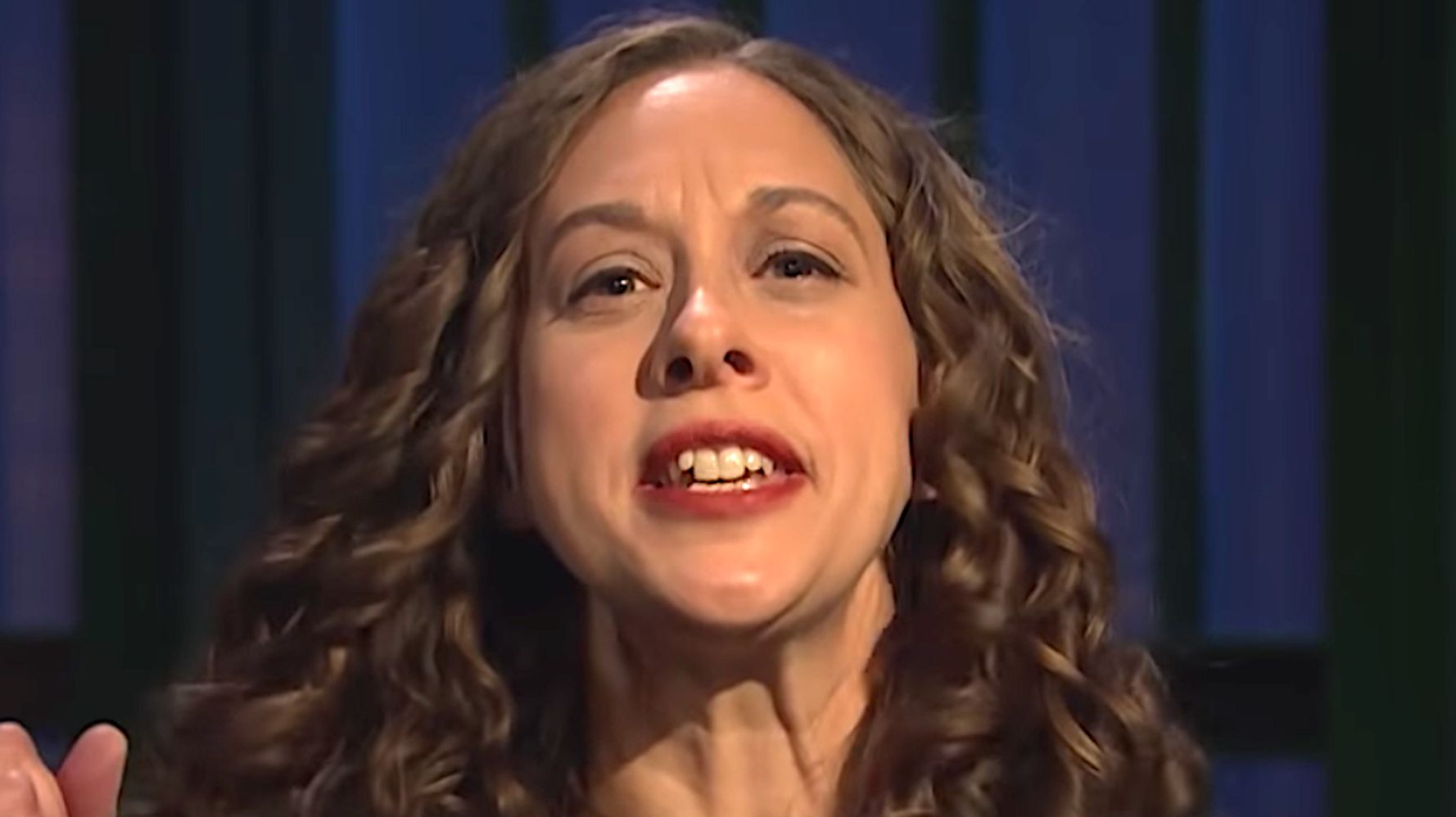 “Seth Meyers resumed his “Jokes Seth Can’t Tell” segment on “Late Night” Tuesday, inviting show writer Amber Ruffin, who is Black, and Jenny Hagel, wie is gay, to finish jokes that might be too awkward for the straight white host. Meyers noted that a new Hallmark Channel Christmas movie will feature a gay couple that hopes to adopt a child. “And the town that rises up to defeat them!” Hagel zinged. But she wasn’t done. “I’m just kidding," sy het gese. “A town’s not gonna keep gay people from adopting. Amy Coney Barrett is.” The new conservative Supreme Court justice wasn’t the only target. Watch the fun above.