George Conway Shows Trump’s Allies What They Still ‘Believe’ In 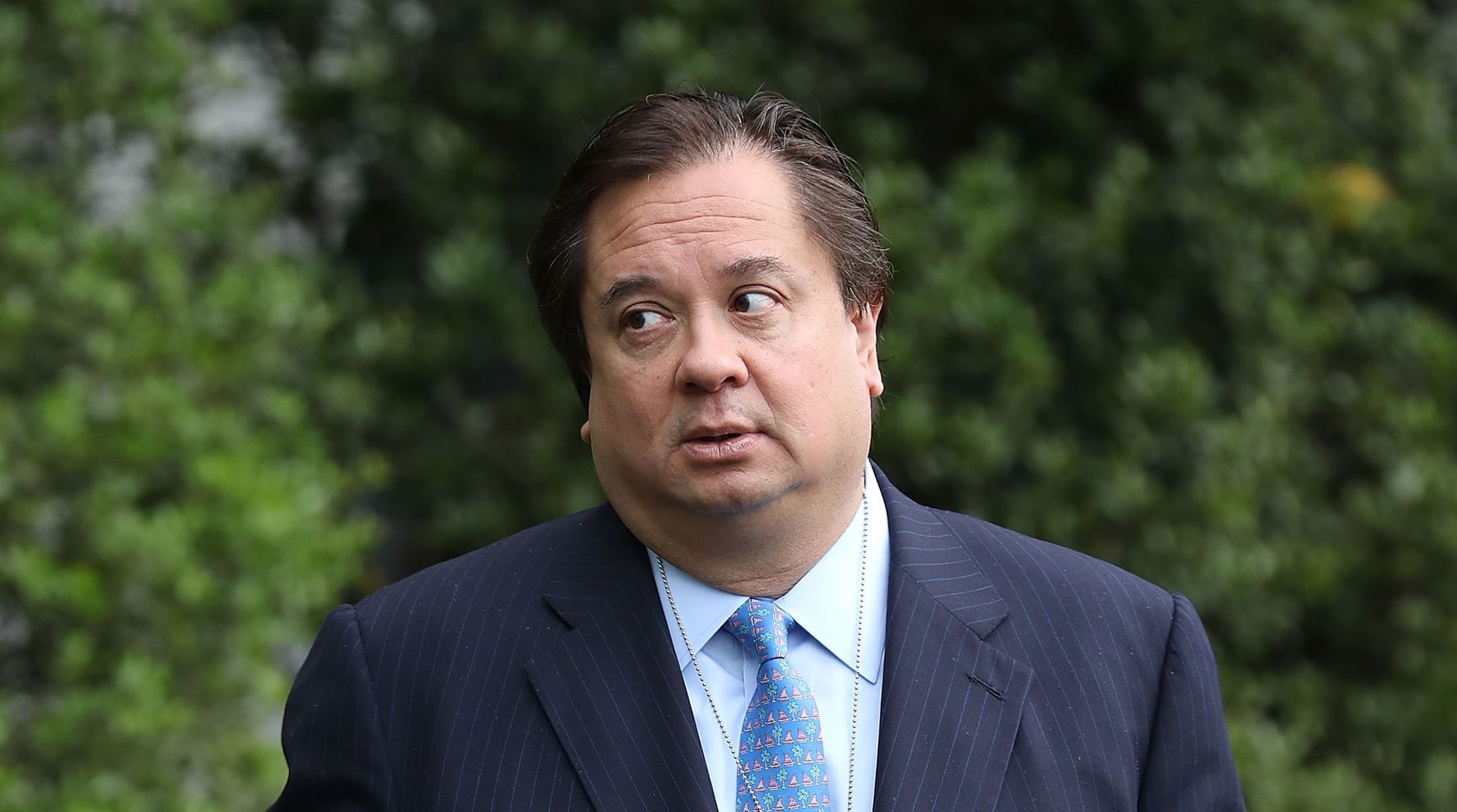 “George Conway flipped the script again in a new op-ed for The Washington Post about President Donald Trump.  The conservative attorney, who is married to Trump’s former White House counselor Kellyanne Conway, laid out Trump’s hateful rhetoric, lies and corruption in the satirical article, titled “I believe in the president, now more than ever.”  Conway is part of a group of anti-Trump Republicans fighting to stop the president from getting reelected. Its members often target Trump’s allies in Congress, whom they accuse of betrayal by choosing to serve Trump’s interests over those of the country. Monday’s commentary follows two similar pieces by Conway for the Post, titled “I believe the president, and in the president” and “I (still) believe the president, and in the president.” “I believe Sleepy Joe Biden and that ‘monster’ Kamala D. Harris would turn America into a ‘socialist hellhole,’ and we’d all have ‘to speak Chinese,’” Conway wrote in his latest op-ed, which links extensively to videos and articles citing Trump’s absurd and baseless claims. “I believe they ‘want to take out the cows’ and ‘any form of animals.’ There will be ‘no airplanes,’ they’ll ‘rip down the Empire State Building,’ and we’ll only have ‘little, tiny windows,’” Conway continued. The article also refers to Trump’s conspiracy theories that his Democratic opponent Joe Biden leads an “organized crime family” and that former President Barack Obama participated in the “greatest political crime in the history of our country.” It links to the smear story about Hunter Biden’s laptop (which may actually be tied to Russian disinformation operatives); to the QAnon conspiracy theory movement that Trump has flirted with, but insists he knows nothing about; and to Trump’s claim at the last presidential debate that he was the “least racist person” in the room.  Also featured is the president’s downplaying of the COVID-19 pandemic; his efforts to cast doubt on voting by mail, the electoral system, polls, science and the media; his refusal to commit to a peaceful transfer of power should he lose the election; and his dictator-like whims about how he’ll negotiate the chance to serve a third term. All this, Conway wrote, he “believes in.” Read the full article at The Washington Post.