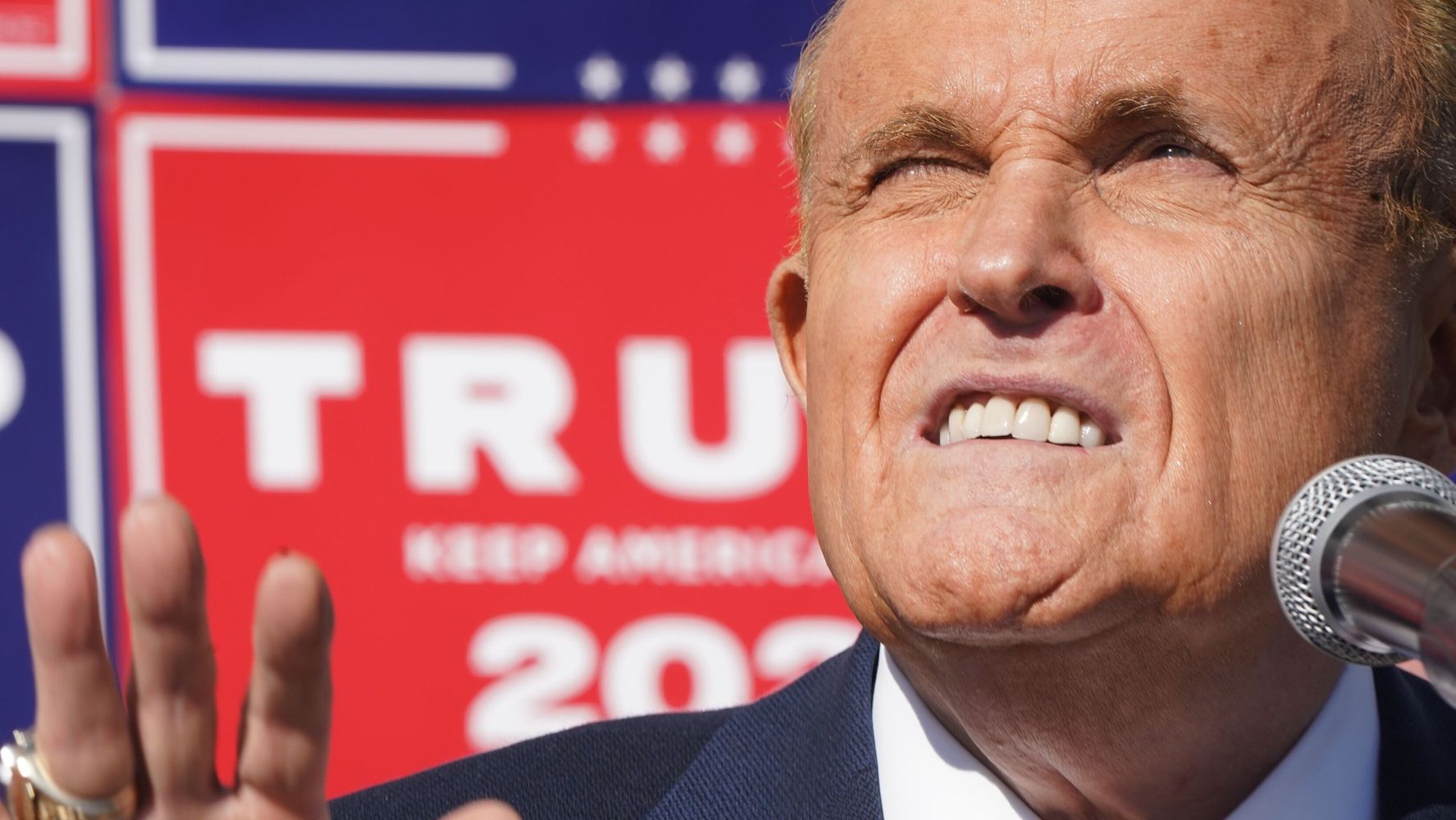 “A number of lawyers were so disturbed by Rudy Giuliani’s conspiracy-riddled rant at a news conference last week that they bailed on commitments to work on President Donald Trump’s election legal challenges, Politico reported Saturday.  Now Trump has put Giuliani, his personal attorney, in charge of all of his campaign lawsuits, which already faced stiff odds. Campaign aides reportedly tried desperately to talk Giuliani out of his wild Nov. 7 news conference in Philadelphia on the day several media outlets declared Joe Biden the winner of the presidential election. The bungled event took place at the wrong Four Seasons — not the luxury hotel but rather the Four Seasons Total Landscaping company between a sex shop and a crematory. Earlier in the week, Giuliani was widely mocked after he argued that mail-in ballots “could be from Mars as far as we’re concerned.”  He also said Biden could have voted “5,000 times” in Pennsylvania, a state where he’s not registered to vote. “I can’t imagine that a rational person … wouldn’t be adversely affected by the way he conducts himself,” Barry Richard, a lawyer who represented George W. Bush in the 2000 Florida election recount, told Politico. … rudy giuliani was giving a press conference when the election was called. here’s how that went. pic.twitter.com/eGf0023eLi— fake nick ramsey @ 🏡 (@nick_ramsey) November 7, 2020 Unnamed sources told Politico that Giuliani’s over-the-top claims sharply undercut a “meticulous” legal strategy forged over months by Trump’s advisers. Campaign aides characterized the news conference as a disaster that triggered the flight of valuable legal talent that the campaign had spent months cultivating, sources told Politico. Now they fear not only that the suits will wither, but also that Giuliani will further hurt Trump’s reputation and his political future. Trump tapped Giuliani to handle his lawsuits on Friday after a series of setbacks in the president’s court battles to challenge the outcome of the presidential election. Lawyers from the prominent law firm of Porter Wright Morris & Arthur withdrew from the campaign’s lawsuit in federal court in Pennsylvania.  Meanwhile, judges in Pennsylvania and two other states dismissed the Trump campaign’s lawsuits seeking to prevent or stop mail-in ballots from being counted. 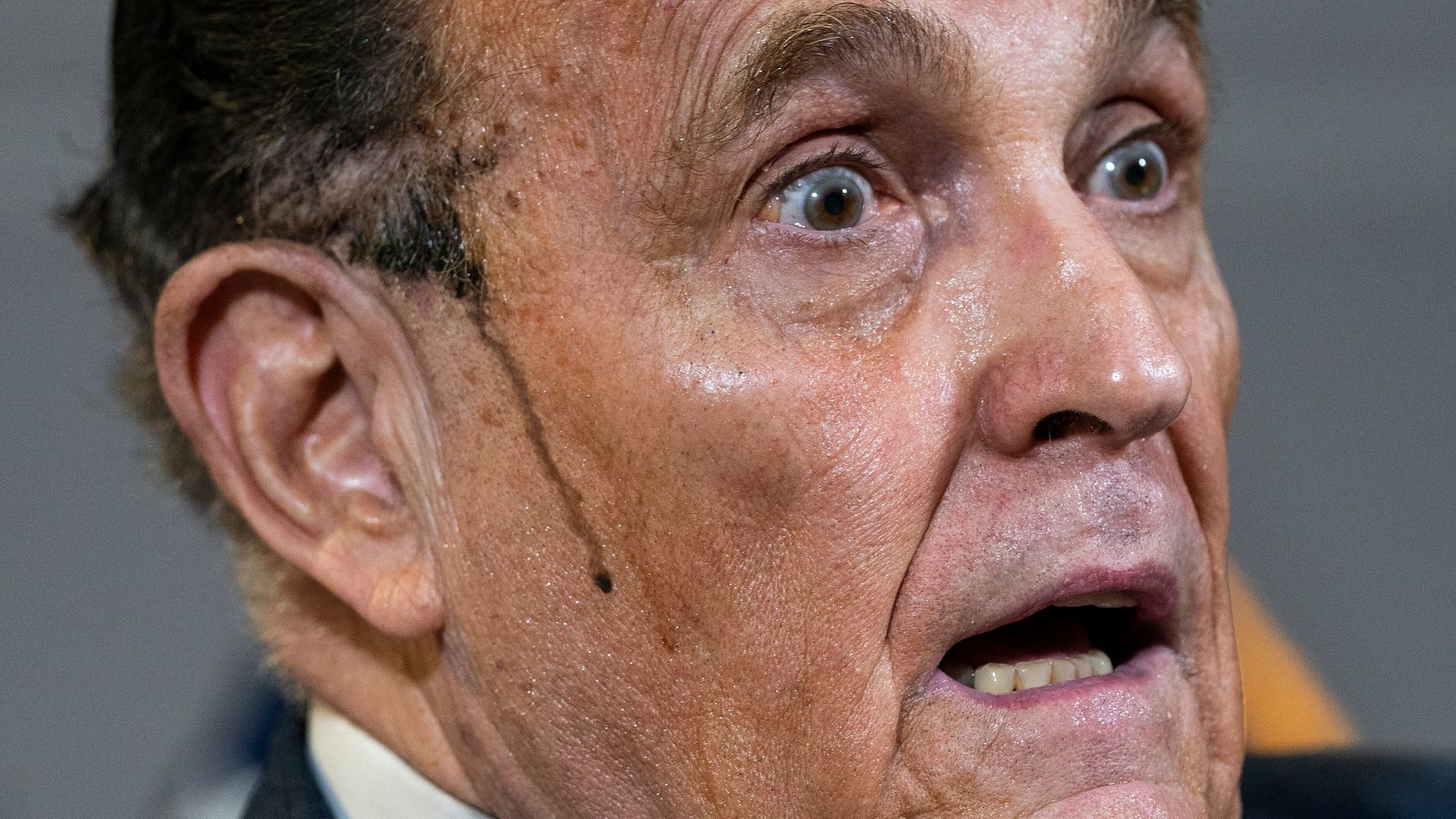 ["It was the ooze seen ’round the world.  Rudy Giuliani, the former New York mayor and personal attorney to President Donald Trump, delivered a wild news conference loaded with lies and conspiracy theories on Thursday... 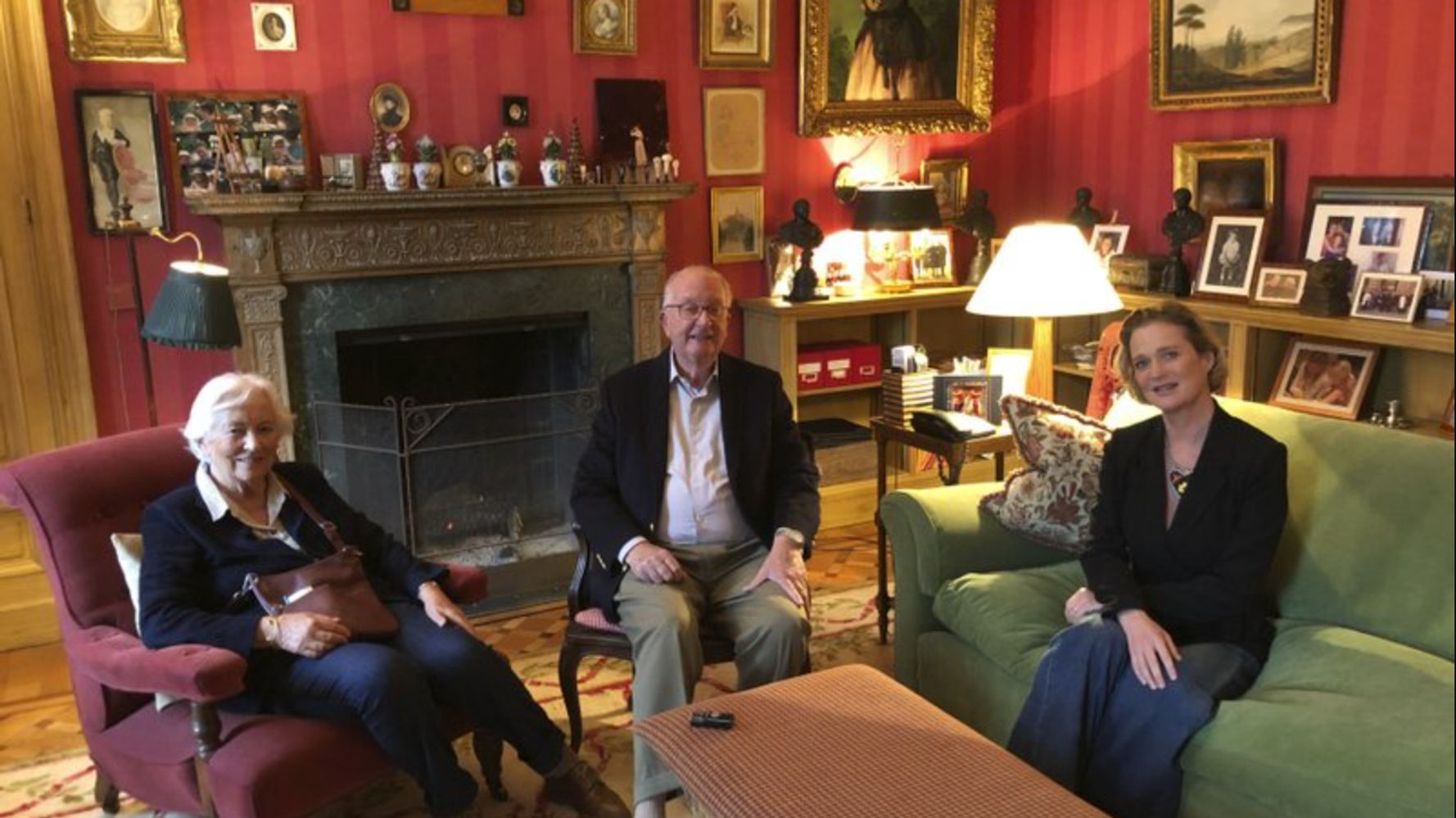