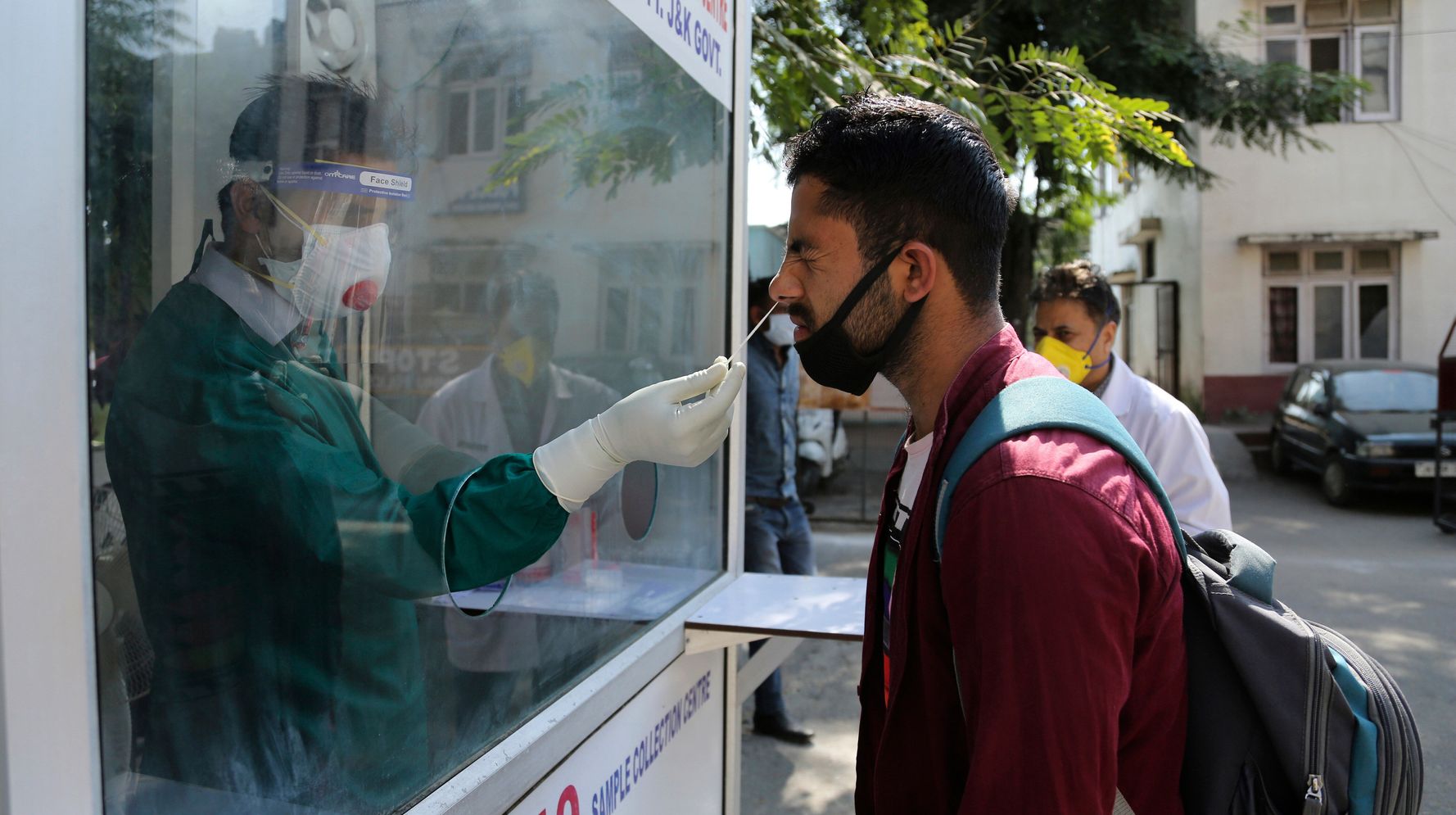 “(로이터) – Global coronavirus cases rose by more than 400,000 for the first time late on Friday, a record one-day increase as much of Europe enacts new restrictions to curb the outbreak. Europe, which successfully tamped down the first surge of infections, has emerged as the new coronavirus epicentre in recent weeks and is reporting on average 140,000 cases a day over the past week. As a region, Europe is reporting more daily cases than India, Brazil and the United States combined. Of every 100 infections reported around the world, 34 were from European countries, according to a Reuters analysis. The region is currently reporting a million new infections about every nine days and has reported more than 6.3 million cases since the pandemic began. Major European countries – United Kingdom, France, 러시아, Netherlands and Spain ― accounted for about half of Europe’s new cases in the week to Oct. 18, according to Reuters tally. France is reporting the highest seven-day average of new cases in Europe with 19,425 infections per day followed by the United Kingdom, 러시아, Spain and Netherlands in worst affected European countries. Several European countries are closing schools, cancelling elective surgeries and enlisting student medics as the authorities face a COVID-19 resurgence. Russia is moving students to online learning and Northern Ireland is closing schools for two weeks and restaurants for four. In Spain, authorities in Catalonia ordered bars and restaurants to close for 15 days and limited the numbers of people allowed in shops. The Czech Republic has also shifted schools to distance learning and plans to call up thousands of medical students. Hospitals are cutting non-urgent medical procedures to free up beds. Polish health officials have warned the country is on the brink of a disaster as a record 6,526 new coronavirus infections and 116 deaths were reported this week. Poland is ramping up training for nurses and considering creating military field hospitals. Latin America is the worst-affected region with about 27% of total COVID-19 cases followed by Asia, North America and Europe, according to a Reuters analysis. India is reporting fewer cases this month compared with September, with 69,000 cases per day, according to Reuters analysis. The numbers have fallen by more than 20,400 over the last three weeks, down 22% from its previous peak. India reported 55,342 cases on Oct. 13, its lowest daily increase since Aug. 18. In the United States, which has the largest total number of cases and deaths in the world, new infections are edging higher along with the most hospitalized COVID-19 patients since early September. Efforts to develop a vaccine hit snags, with Johnson & Johnson JNJ.N pausing its trial after an unexplained illness in a study participant. AstraZeneca’s AZN.L U.S. trial has remained on hold for more than a month. 러시아, which recorded a record daily increase in cases, has meanwhile granted regulatory approval to a second vaccine. (Reporting by Anurag Maan and Kavya B in Bengaluru; Editing byLisa Shumaker)