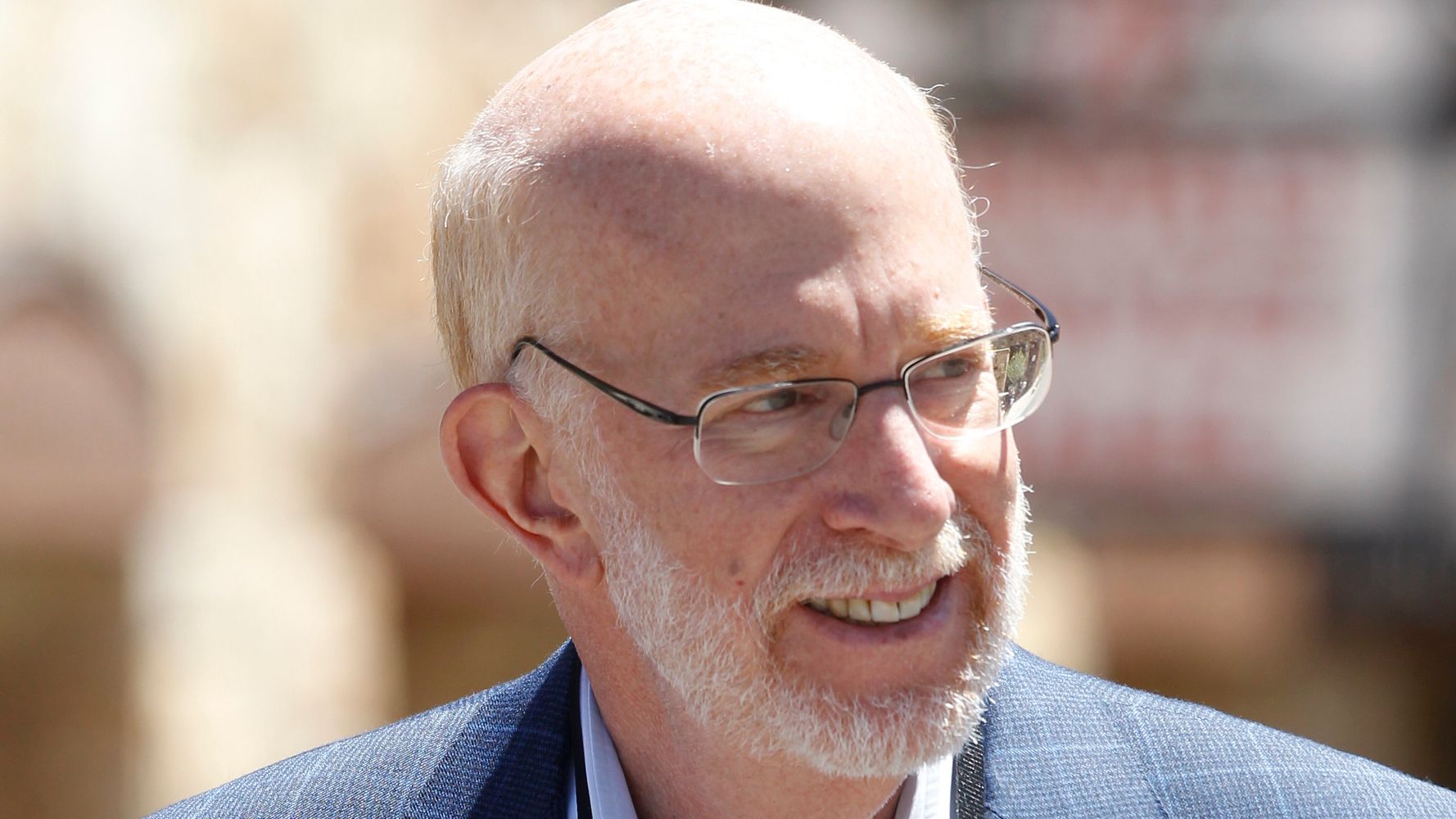 “A longtime Republican attorney who worked for multiple presidential campaigns is calling out both President Donald Trump and members of his own party for their attacks on the election process and ballot counting. “This is as un-American as it gets,” Benjamin L. Ginsberg, who worked for former President George W. Bush during the 2000 Florida recount and again in 2004, wrote in the Washington Post. Trump has repeatedly and without evidence claimed of a “rigged” election, attacked voting by mail, and on Sunday said he’s going to sic his attorneys on the various states after the polls close Tuesday to stop the counting. But Ginsberg said past Republican claims of voter fraud have turned up only isolated cases. “Proof of systematic fraud has become the Loch Ness Monster of the Republican Party," hy het geskryf. “People have spent a lot of time looking for it, but it doesn’t exist.” Ginsberg, who was a co-chair of the bipartisan 2013 Presidential Commission on Election Administration, warned his party’s voter suppression efforts will turn it into a “permanent minority” in the face of changing demographics. “These are painful words for me to write," hy het gesê. “My party is destroying itself on the Altar of Trump," hy het geskryf. “Republican elected officials, party leaders and voters must recognize how harmful this is to the party’s long-term prospects.” He concluded with a call for members of his party to reject Trump on Tuesday: “My fellow Republicans, look what we’ve become. It is we who must fix this. Trump should not be reelected. Vote, but not for him.” Read his full op-ed here.