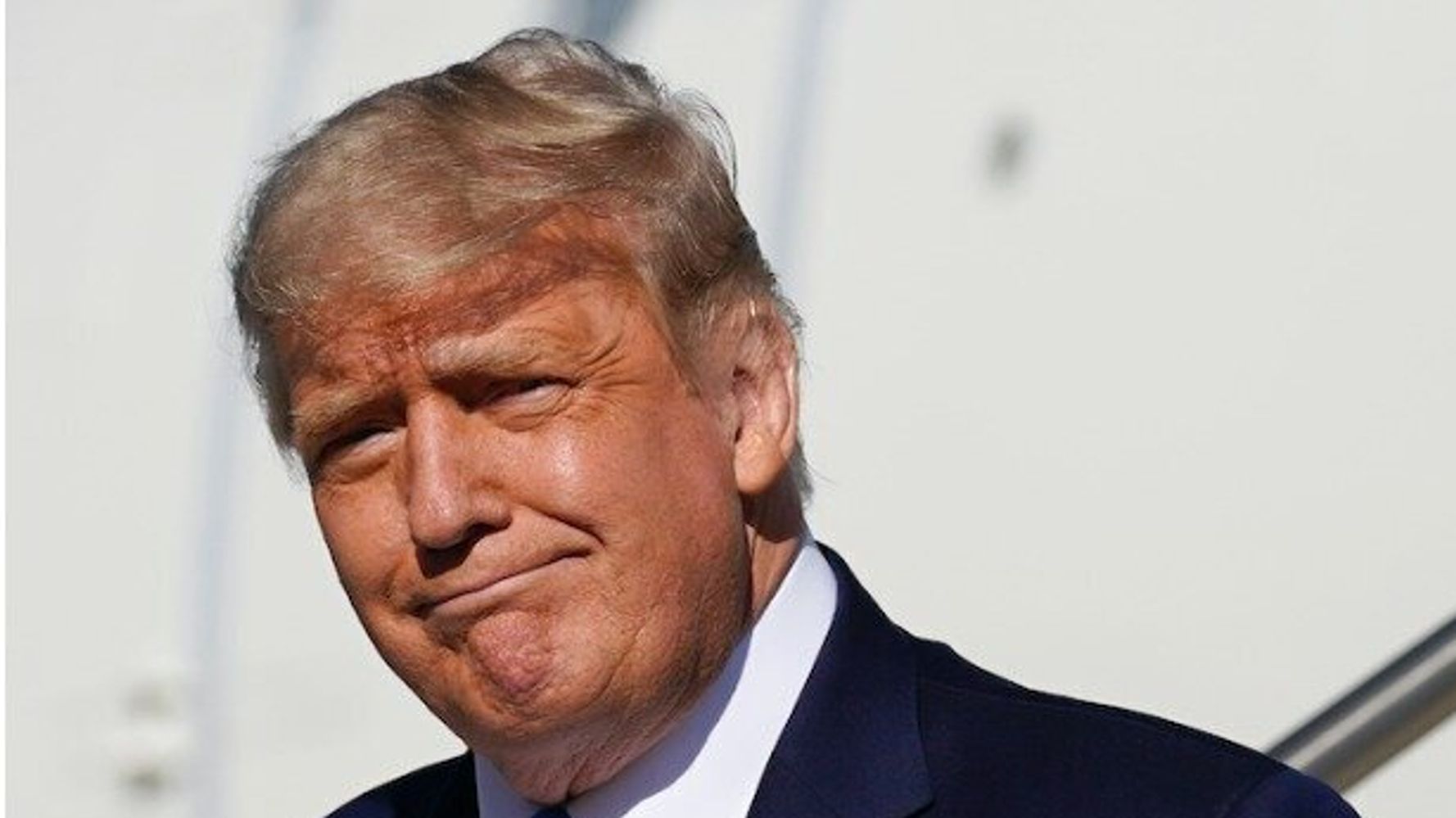 “During a segment on MSNBC Monday, conservative commentator and “Never Trumper” Charlie Sykes compared President Donald Trump’s current campaign tactics to a late-in-life Elvis Presley attempting to sing his greatest hits from the prime of his career. It started after host Andrea Mitchell noted how strange it was to hear the president still attacking 2016 Democratic nominee Hillary Clinton even though she is not his opponent. “It’s inexplicable to me that he’s still campaigning against Hillary Clinton,” Mitchell told Sykes after Trump chanted “lock them up” — in reference to both Clinton and his current rival Joe Biden — at a recent rally. Sykes explained that Trump is like a late-era Elvis going through the motions. “He’s playing his greatest hits,” Sykes said. “He’s playing all the hits from 2016. The problem is that this time around he’s fat Elvis. It feels derivative because 2016 is a different time. Nobody cares about Hillary’s emails anymore.” Sykes noted how “disturbing” it is that the president’s big catch phrase is “to imprison ― indict and imprison ― his political opponents.” He added, “But this is again a guy who seems to have lost the narrative here.” Sykes predicted Trump’s inability to read the room could hurt his reelection chances. “Four years ago, a lot of Americans wanted to burn it all down,” Sykes said. “This year, a lot of Americans just want to keep their jobs, want to stay alive and want a return to normalcy. So I do think that you see the gap between the things that worked in 2016 and the mood of the country in 2020, which is why the winds are against him this year.” You can see the complete exchange below.