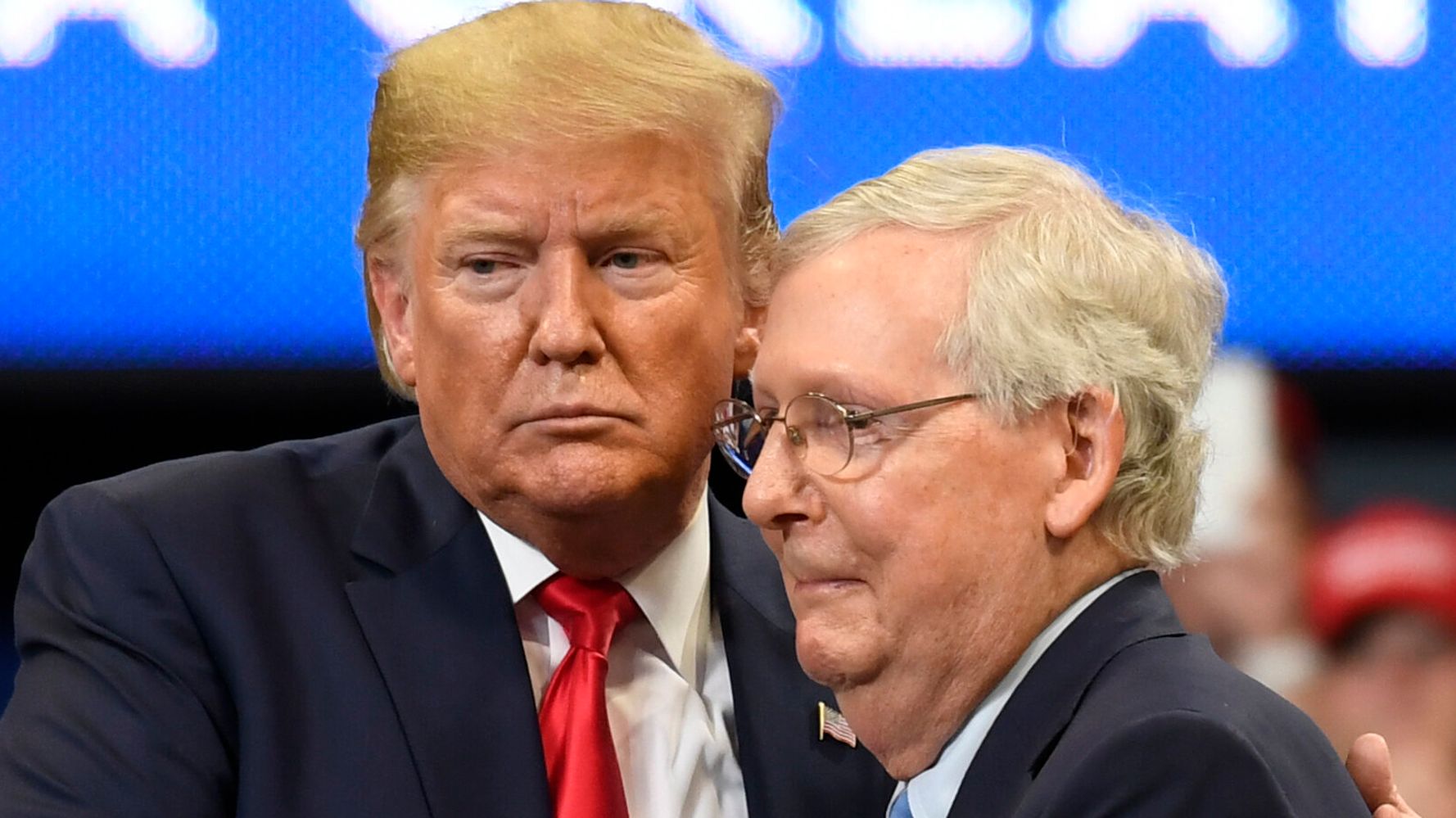 “Stuart Stevens, a top GOP strategist in the 2012 选举, on Monday rued the “complete collapse” of the Republican Party during the presidency of Donald Trump. And Stevens suggested to CNN’s Jake Tapper the only way forward for the party was to “burn it down and start over.” “I don’t think we’ve ever seen in American politics a complete collapse of a party as the way the Republican Party has collapsed,” Stevens told Tapper on “The Lead.” “If somebody held a gun to my head and said ‘tell me what it is to be a conservative and a Republican and an American today, I’d just say ‘shoot me, I have no idea,’” he continued. “There’s no coherent theory of government. There’s no moral center to it.” Stevens ― who before the 2016 election warned Trump was “dangerous” and “someone who would embarrass America” ― later lamented the Republican politicians who criticized Trump before his election victory but have since failed to stand up to him. He also likened the descent of the GOP to “the collapse of communism in the Soviet Union where what the party said it was for and what it was for was just so disparate it collapsed.” Check out the interview here: