GOP Tries To Save Its Senate Majority, With Or Without Trump 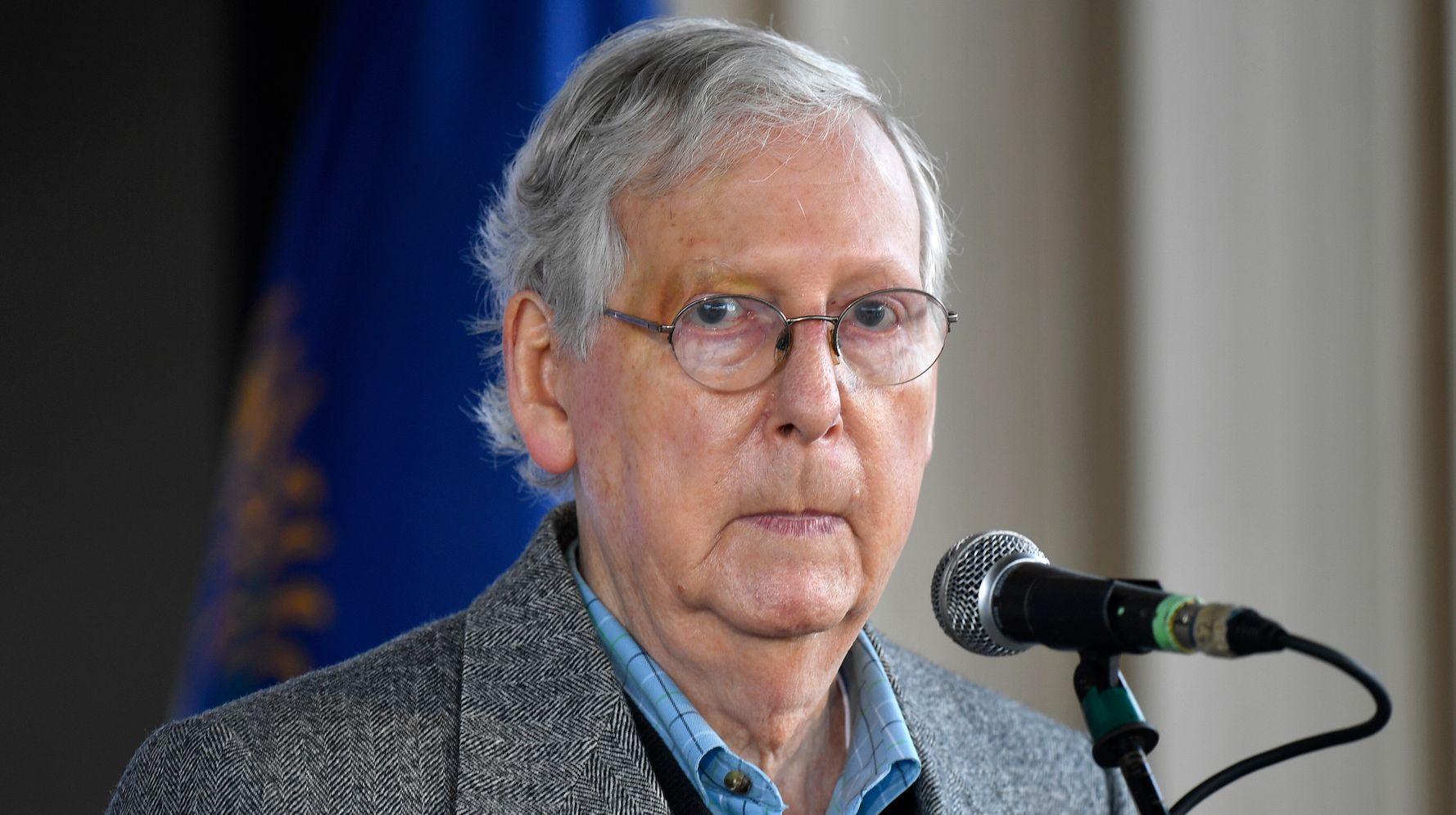