Gorilla Tends To Injured Bird In Heart-Melting Display Of Kindness 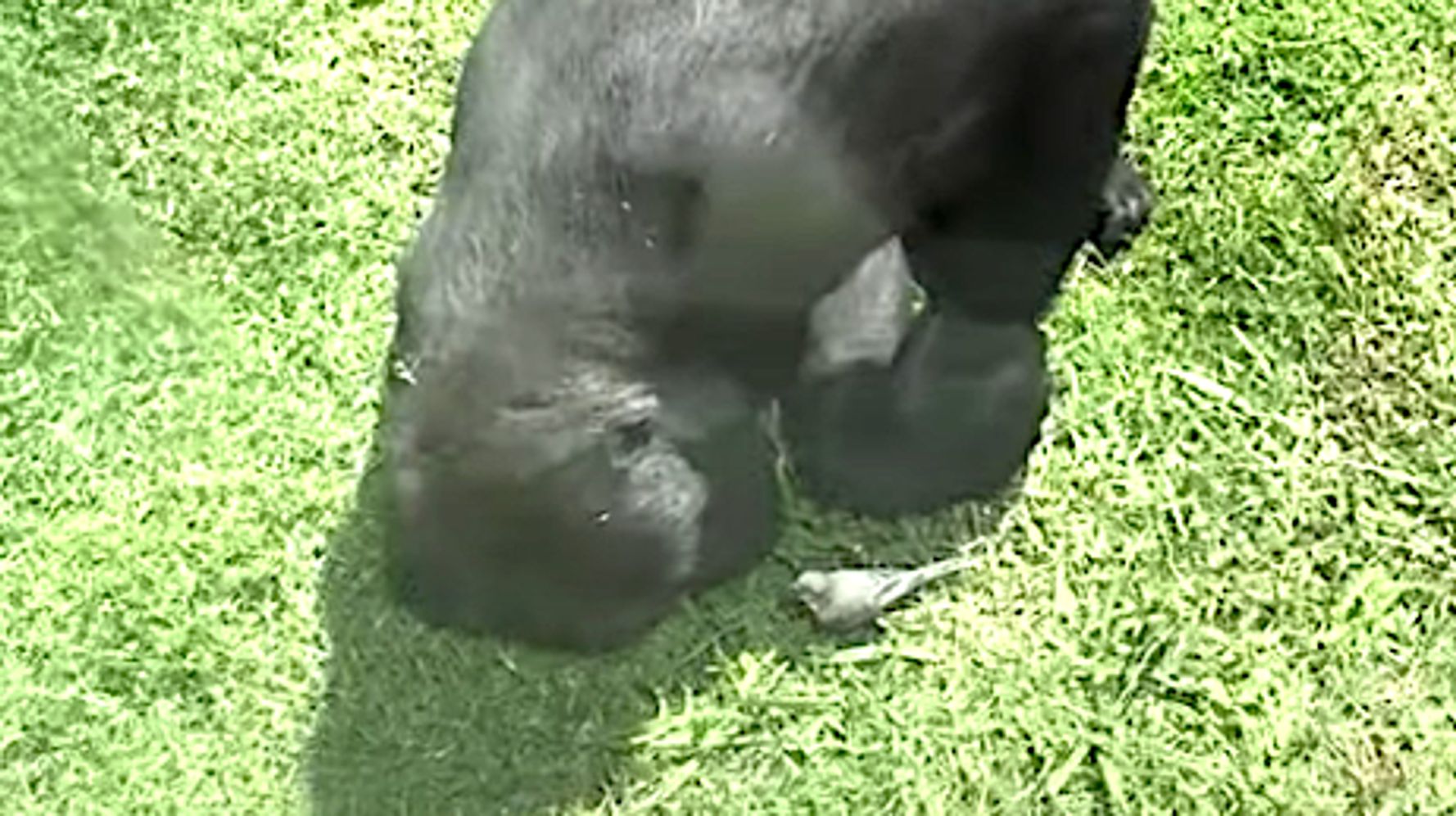 “The World Wildlife Fund calls gorillas “gentle giants” ― and a new viral clip of one primate shows why. (Watch it below.) A gorilla appears to tend to an injured bird and encourage it to fly at a zoo in New South Wales, Australia, according to video posted Wednesday by Viral Hog. In the clip, the gorilla approaches the stationary bird and lies down for a closer look. He then gently touches the bird several times, prompting one observer to say it “looks like he’s trying to get it to go.” The bird flutters its wings and the gorilla eventually saunters off. “How awesome was that?” a woman says in the clip. The presumed videographer said of the Nov. 10 scene in the YouTube description: “The gorilla walked away without ever harming it. It was amazing such a big animal could be so gentle.” Perhaps the gorilla’s behavior should come as no surprise. One emotion they display is compassion, according to One Kind Planet.