Grief Leadership Is Exactly What Americans Are Missing Right Now 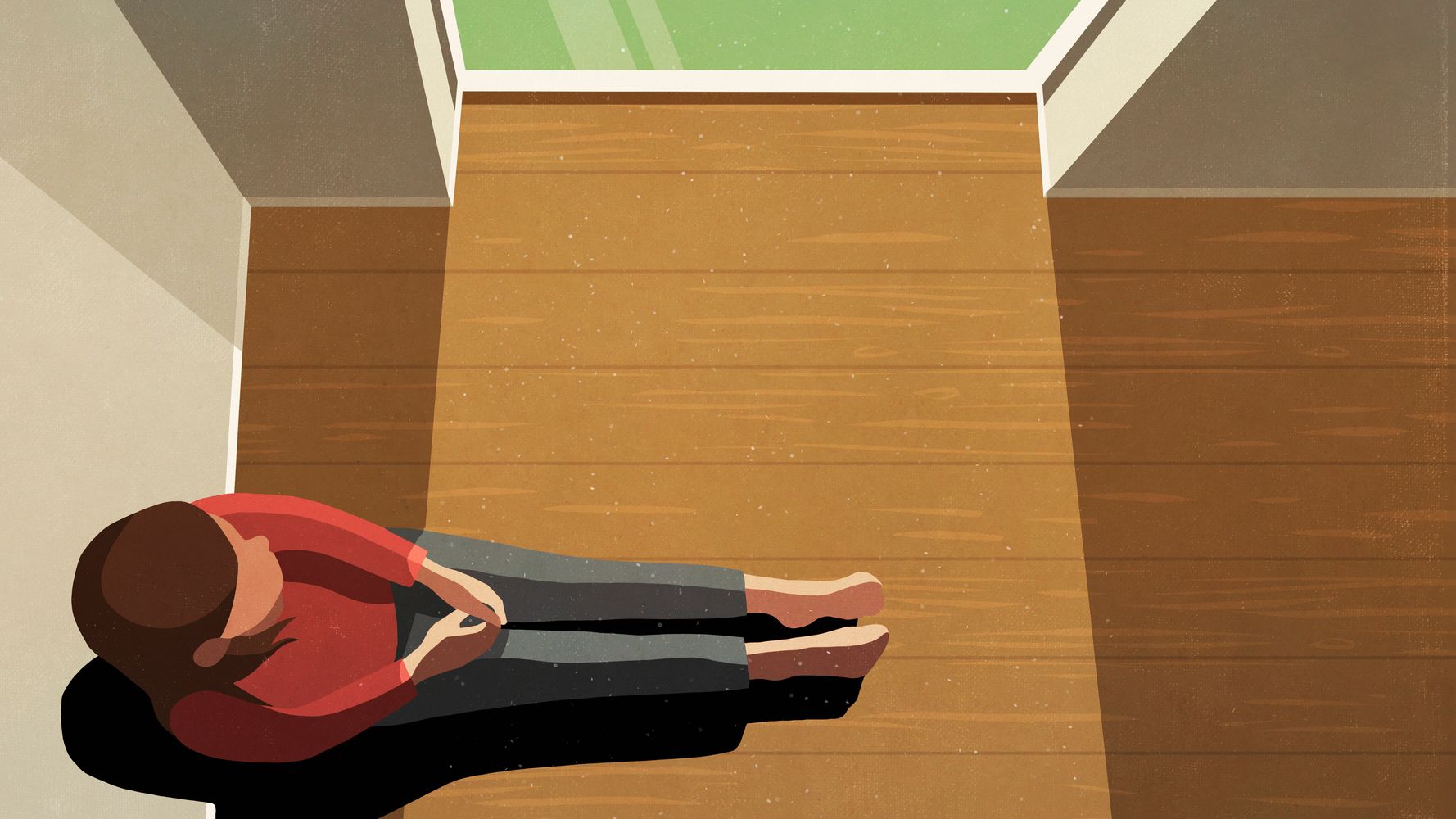