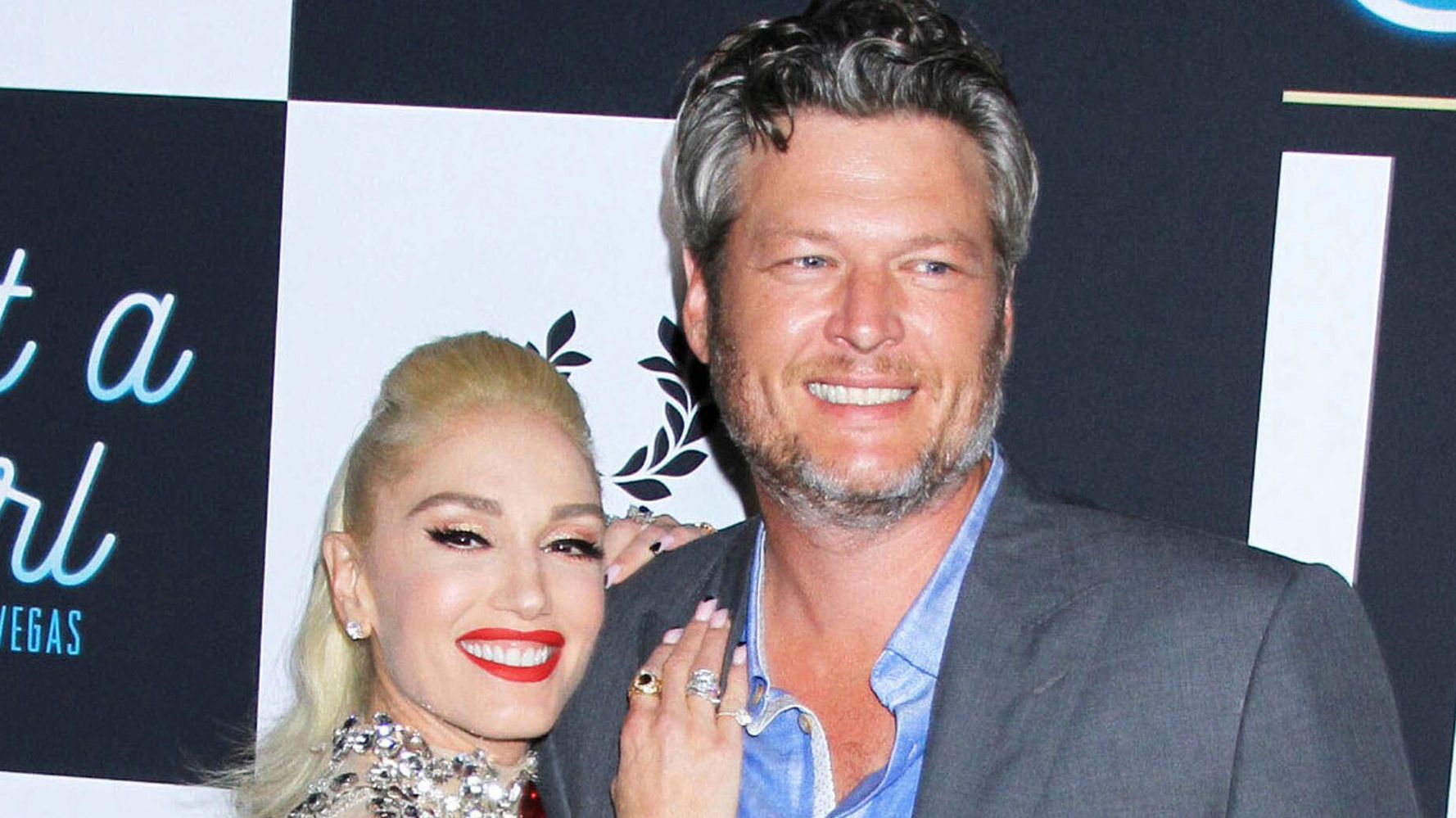 “After five years of dating, Gwen Stefani and Blake Shelton are finally engaged. Shelton apparently proposed early Tuesday, based on the time of Stefani’s Instagram post celebrating the engagement: View this post on Instagram @blakeshelton yes please! 💍🙏🏻 gx A post shared by Gwen Stefani (@gwenstefani) on Oct 27, 2020 by 10:09am PDT Shelton posted a tweet with the same photo: Hey @gwenstefani thanks for saving my 2020… And the rest of my life.. I love you. I heard a YES! pic.twitter.com/mAgbbUtSlx— Blake Shelton (@blakeshelton) Oktober 27, 2020 The couple met on the NBC series “The Voice” in 2014, and started dating the next year. Stefani admitted to Ellen DeGeneres in 2015 that she was unfamiliar with Shelton until they started working on the singing competition. Voorheen, Stefani was married to musician Gavin Rossdale. Their divorce was finalized in 2016. Shelton had been married twice before. His last marriage to country singer Miranda Lambert ended in 2015, after he met Stefani. The public announcement of the engagement may make things less awkward for the couple. Many people had already assumed they were married ― including singer Dua Lipa. Back in August, while she was guest-hosting Jimmy Kimmel’s show, Lipa and Stefani had an awkward exchange about the state of Stefani’s relationship with Shelton. “I heard that you’ve been spending quarantine with your husband Blake Shelton at the ranch in Oklahoma. Who else was with you? How was that?” the “Physical” singer said. “Um. Wel, he’s not my husband, but that sounded cool when you said it,” Stefani quickly replied. Wel, now there’s no doubt.