‘Hairspray’ Star Nikki Blonsky Is A ‘Proud Gay Woman.’ Here’s Why She Came Out Now. 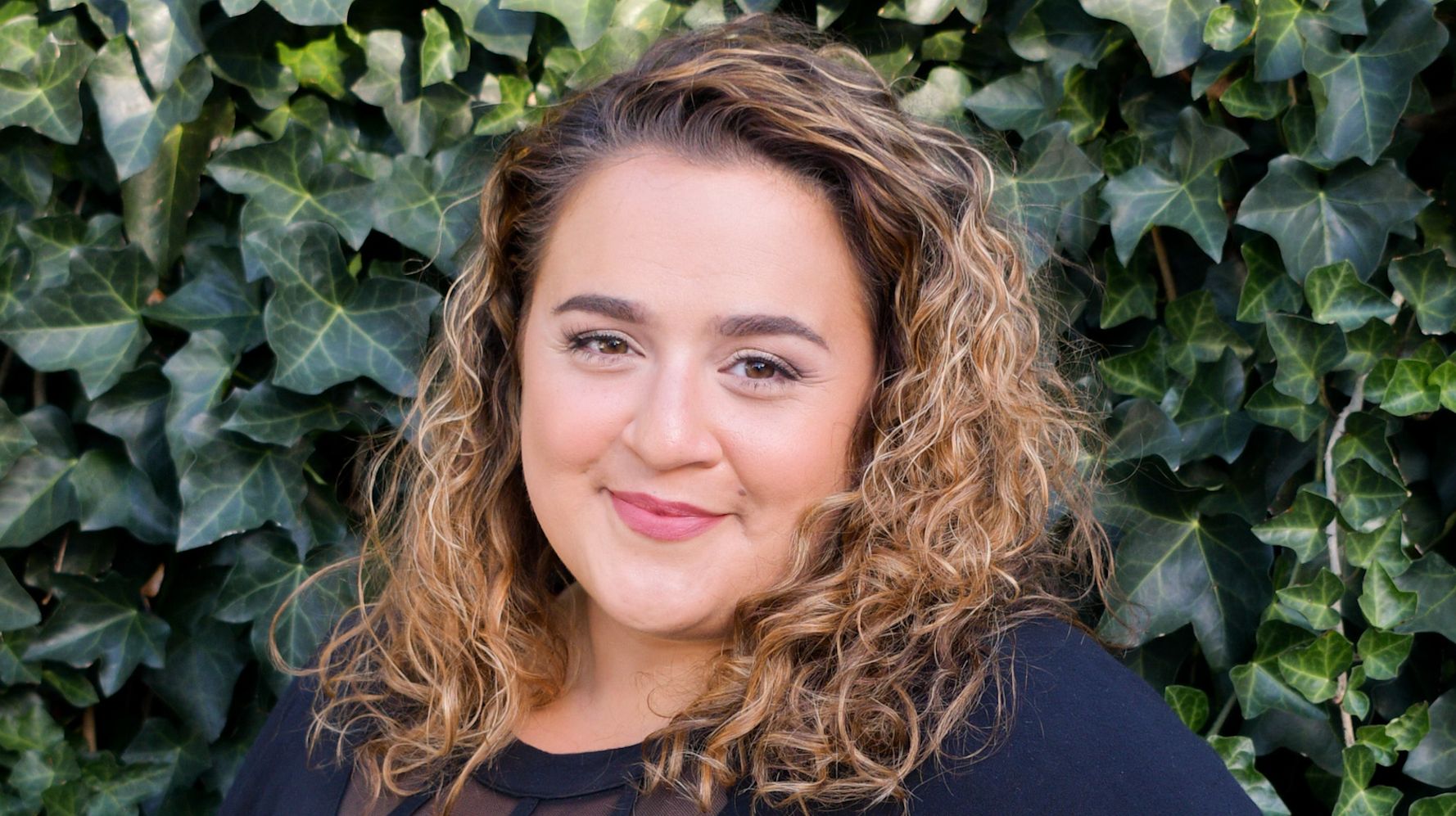