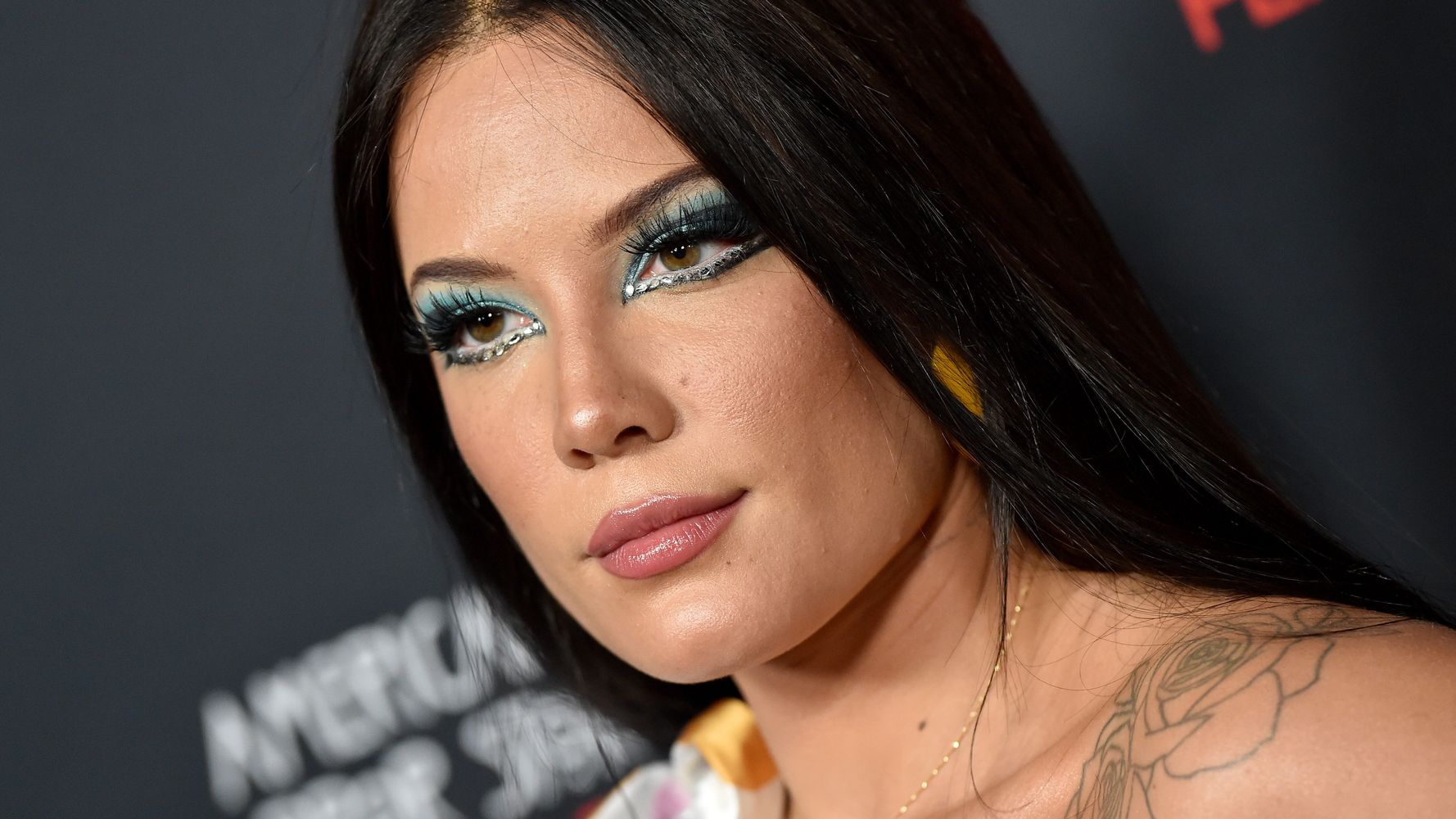 “Halsey is back to bald. The “You Should Be Sad” singer, whose real name is Ashley Frangipane, said on Twitter last week that she was missing her bald head and wanted to shave off her hair again. “When I was bald everybody was so damn mean to me],” Halsey said. “Now every hot girl ever has a bald head does that mean I can go bald again or what.” Fans encouraged her to go for it, saying things like “bring back baldsey please she’s the baddest bitch out of all your personas” and “do whatever you want, you’re pretty in everything.” Just a few days later, she followed through and shaved off her long tresses, showing the results on TikTok and Instagram. View this post on Instagram 😬😬😬😬 A post shared by halsey (@iamhalsey) on Oct 19, 2020 by 8:53am PDT Halsey was clearly happy with her choice as she tweeted “I love be bald” on Monday. She also gave fans some insight into why she chopped off her hair once again, after one Twitter user asked if it was for the upcoming TV series she’s starring in. “I was growing it out for so long and I told myself I wouldn’t shave it till I saw what it was like healthy and long,” the “I Would Leave Me if I Could” artist said. “And then I saw it healthy and long and said ‘mm this is nice but I miss bald.’ and then so I did it!” She also showed off her new hairstyle in a picture on Instagram, writing “just in time 4 beanie weather 😃.” View this post on Instagram just in time 4 beanie weather 😃 A post shared by halsey (@iamhalsey) on Oct 19, 2020 by 3:57pm PDT Halsey’s celebrity friends couldn’t get enough. “Uggghhh heaven,” Katy Perry wrote, while fellow singer Kelsea Ballerini commented “the prettiest.” It’s unclear how long Halsey will rock her hair before she switches it up again, something she already jokingly alluded to. “lmao and then she’ll create a new persona every 6 months.”- god when making me, probably— h (@halsey) Oktober 15, 2020