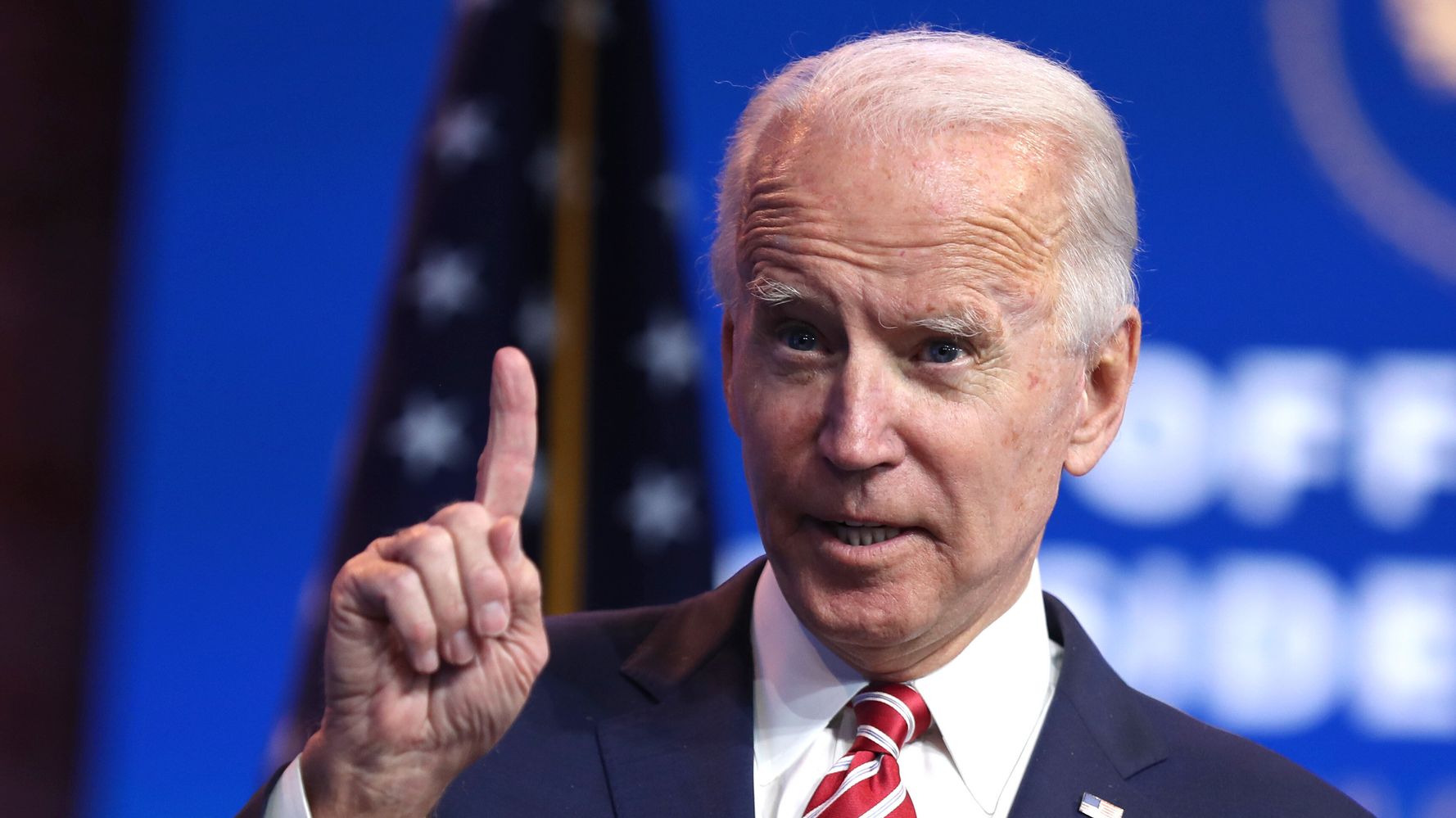 “President-elect Joe Biden doesn’t seem to mind that nearly every elected Republican official is refusing to acknowledge his historic victory in the 2020 presidential race over President Donald Trump, who has yet to concede. Asked Monday what his message was to GOP officials who have not accepted his win, the former vice president said he understood their position and suggested he wouldn’t hold it against them when he takes office next year.  “I will work with you. I understand a lot of your reluctance because of the way the president operates,” Biden said at a news conference in Delaware after a meeting with top economic and labor leaders. Biden said that it would be a “shame” if the party did not come to grips with reality until Jan. 20, Inauguration Day, before conceding that “maybe that’s the only way to get it done.” Although a handful of GOP lawmakers have congratulated Biden on being elected president by a wide margin, many of their colleagues have yet to do so publicly out of fear of angering Trump and his supporters ahead of a crucial pair of Senate runoff elections in Georgia that could determine which party controls the upper chamber in January. Senate Majority Leader Mitch McConnell (R-Ky.), for example, did not answer questions about whether he believed Biden to be president-elect when asked by reporters on Monday, more than one week after Biden was projected to be the winner of the 2020 election based on official vote counts from all 50 states. Other GOP officials have said Trump should be given an opportunity to challenge election results in court before declaring Biden the winner. The lawsuits initiated by the Trump campaign, however, are seen as frivolous. All but one so far have been rejected in court. Trump, meanwhile, tweeted several times over the weekend that he “won the election,” despite the fact that he lost. On Monday, after spreading baseless conspiracy theories about supposed voter fraud, he fired a warning shot at Ohio’s Republican Gov. Mike DeWine after he acknowledged Biden’s victory and called on Trump to begin the formal transition process before Biden takes office. “It’s clear … that Joe Biden is the president-elect and that … it’s important for a normal transition to start,” DeWine said on CNN. Trump asked his Twitter followers who would run in the “hotly contested” gubernatorial primary in Ohio, a state he won by nearly 10 percentage points in the Nov. 3 election. Who will be running for Governor of the Great State of Ohio? Will be hotly contested!— Donald J. Trump (@realDonaldTrump) November 16, 2020 During his news conference Monday, Biden complimented DeWine and a few other Republican governors for issuing mask mandates to fight the spread of the coronavirus in their states. The Trump administration has resisted signing the paperwork that would give Biden access to millions of dollars in funds to run his transition team and has barred him from access to the daily classified briefings the president receives. The administration also hasn’t provided Biden’s transition team with its coronavirus vaccine distribution plan. Experts fear the delayed handoff to Biden could slow the coronavirus vaccine rollout, especially since vaccine trials are advancing rapidly. “The sooner that we have access to the administration’s distribution plan, the sooner this transition would be smoothly moved forward,” Biden said Monday. “I find this more embarrassing for the country than debilitating for my ability to get started,” he added of Trump’s refusal to concede and to begin cooperating on a transition.