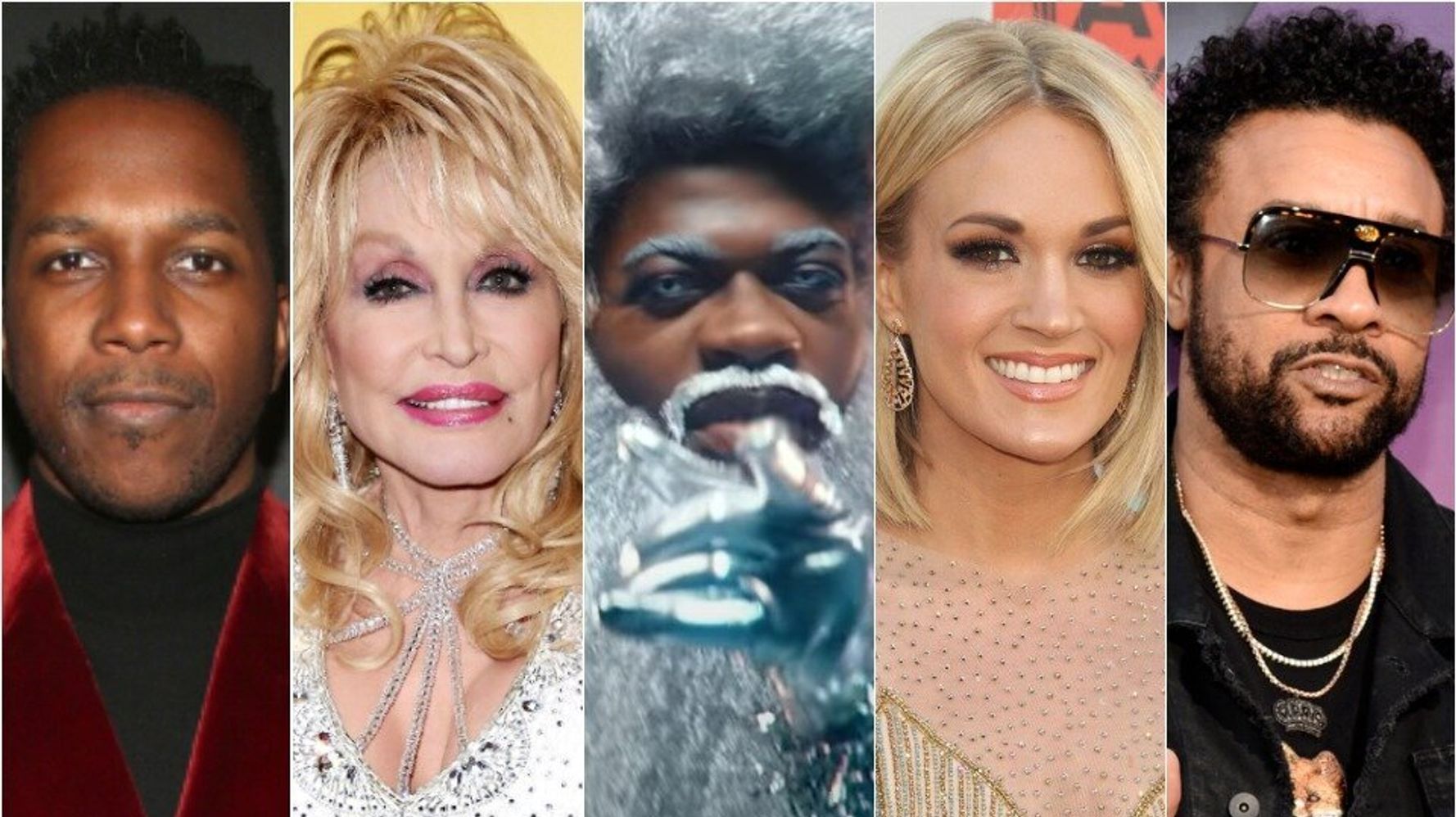 “Siek vir dieselfde ou Kersliedjies, oor en oor en weer? Hierdie vakansieseisoen is reeds besig om 'n banierjaar vir oorspronklike wysies te wees, van groot name en indie-kunstenaars. Dolly Parton took time from helping fund the effort to create a coronavirus vaccine to craft her first new Christmas album since 1990. The dozen tracks on “A Holly Dolly Christmas” are evenly split between covers of tunes such as “All I Want for Christmas Is You” (performed with “Tonight Show” host Jimmy Fallon) and Parton originals such as “Cuddle Up, Cozy Down Christmas,” a duet with Michael Bublé: Leslie Odom Jr. ― who originated the Aaron Burr role in the Broadway sensation “Hamilton,” dropped his second holiday effort in four years with “The Christmas Album.” He said on Twitter that 2016′s “Simply Christmas” quickly became a fan favorite. “Of all that I’ve done and created post-Hamilton, I hear about the Christmas album almost more than anything else," hy het geskryf. His new record is mostly covers, but includes a handful of originals including “Snow”: Norway’s Bendik Braenne teamed up with Emilie Nicolas, also of Norway, for the wistful Christmas tune “White Highway”: Carrie Underwood released the first Christmas album of her career, “My Gift.” The disc is heavy in classics such as “Silent Night,” but also features a duet with John Legend for the original track “Hallelujah”: Legend released his own holiday album, “A Legendary Christmas,” last year. British pop star Robbie Williams put together a defiant holiday tune “Can’t Stop Christmas” that pretty much sums up a year of coronavirus shutdowns and quarantines. “If you’re wondering what I’d like,” he sings, “socks and sanitizer will do fine.” The track is a new addition to the re-release of Williams’ 2019 holiday album, “The Christmas Present.” A number of indie artists have also released coronavirus-tinged holiday tracks, and the Christmas A Go Go website has collections of them here, here and here. Christmas A Go Go also spotted this track from New Ron, a virtually unknown pop-rock duo consisting of Kevin Harvey and Zac Lavender: Lil Nas X puts his own spin on a futuristic Santa in the wild video for his new track, “Holiday,” which jumped into the Billboard Top 40 right after its release: The Goo Goo Dolls released “It’s Christmas All Over,” with the title referring to a cover of the Tom Petty holiday classic, “Christmas All Over Again.” The disc also features a pair of new tracks, “You Ain’t Getting Nothin’” and “This Is Christmas”: Reggae-dance hall artist Shaggy released his own holiday effort, “Christmas In The Islands,” putting a Caribbean spin on classics such as “I’ll Be Home For Christmas” and “Have Yourself A Merry Little Christmas.” The record also features a host of rousing originals, including “Holiday In Jamaica” with Ne-Yo and Ding Dong: British indie artist Willie J. Healey’s “Merry Christmas” has a generic title, but an almost dreamlike quality in this track spotted by Christmas Underground: Canadian duo Tegan and Sara are as awesome as ever with their LGBTQ-friendly tune “Make You Mine This Season,” done for the “Happiest Season” soundtrack: Taylor Mac released a disc based on the annual “Holiday Sauce” extravaganza, featuring originals, covers and some unique mashups, such as this mix of The Velvet Underground’s “All Tomorrow’s Parties” with “Little Drummer Boy”: Meghan Trainor brings Earth, Wind & Fire in for a celebration in “Holidays,” one of six original tracks on “A Very Trainor Christmas”: The record also contains an assortment of standards, including Trainor’s take on “Holly Jolly Christmas.” Keedron Bryant achieved national recognition over the summer at the age of 12 with his protest anthem “I Just Wanna Live.” Now 13, he’s released Christmas EP “The Best Time Of Year,” which includes the optimistic original forward-looking tune “This Year”: Kurt Russell returns as Santa in the Netflix film “The Christmas Chronicles 2.” The first flick featured a show-stopping prison number with Russell’s Santa backed by Little Steven and the Disciples of Soul for a take on “Santa Claus Is Back In Town.” The sequel contains an original tune, “The Spirit of Christmas,” penned by Steven Van Zandt and performed by Russell and Darlene Love: Houston’s Micah Edwards laments the end of the holidays in his retro-flavored R&B track “December 26”: And from the “if only this were real” category, Chris Stapleton did a mock ad for a quarantine-themed holiday record for Jimmy Kimmel: 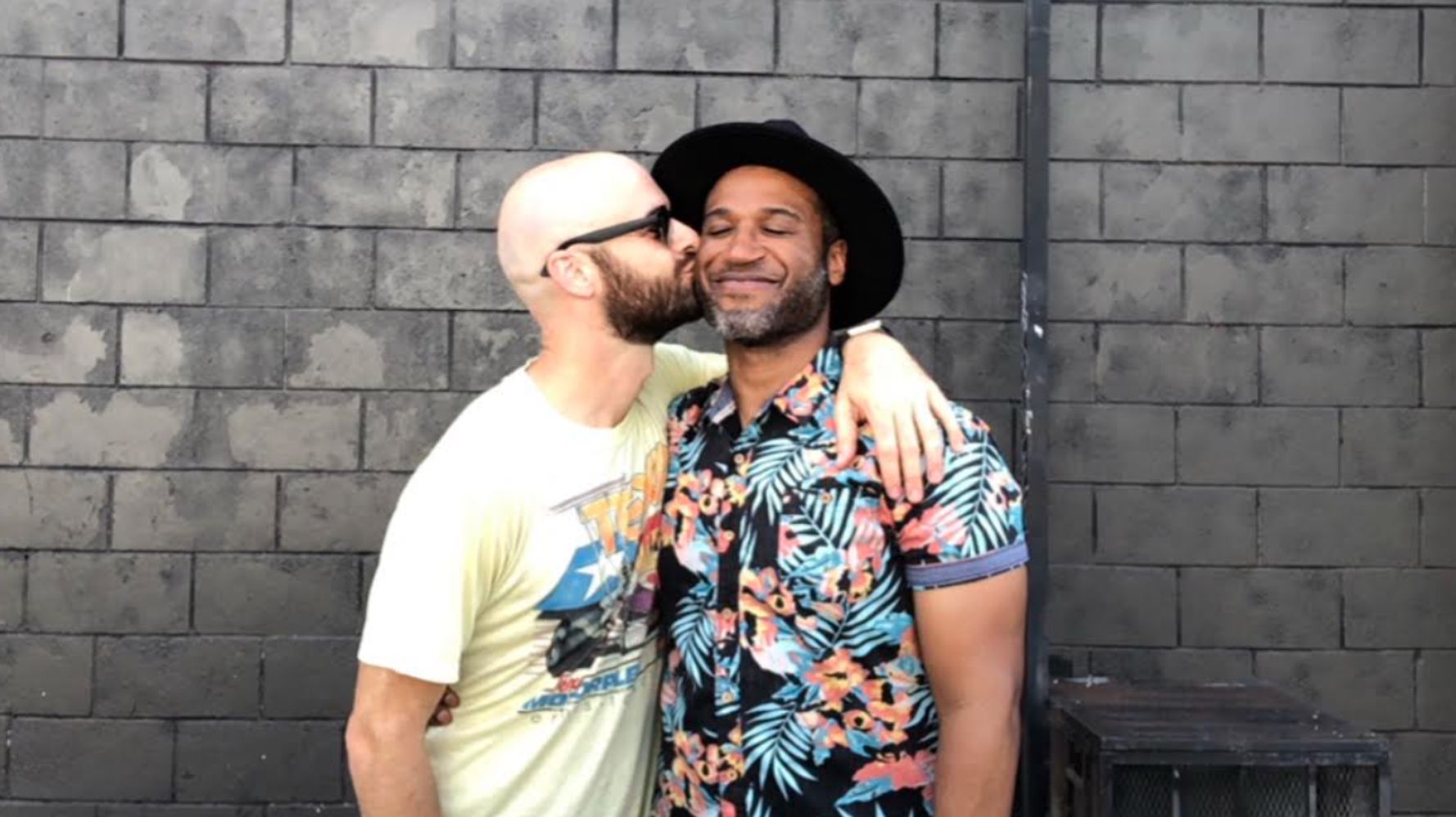 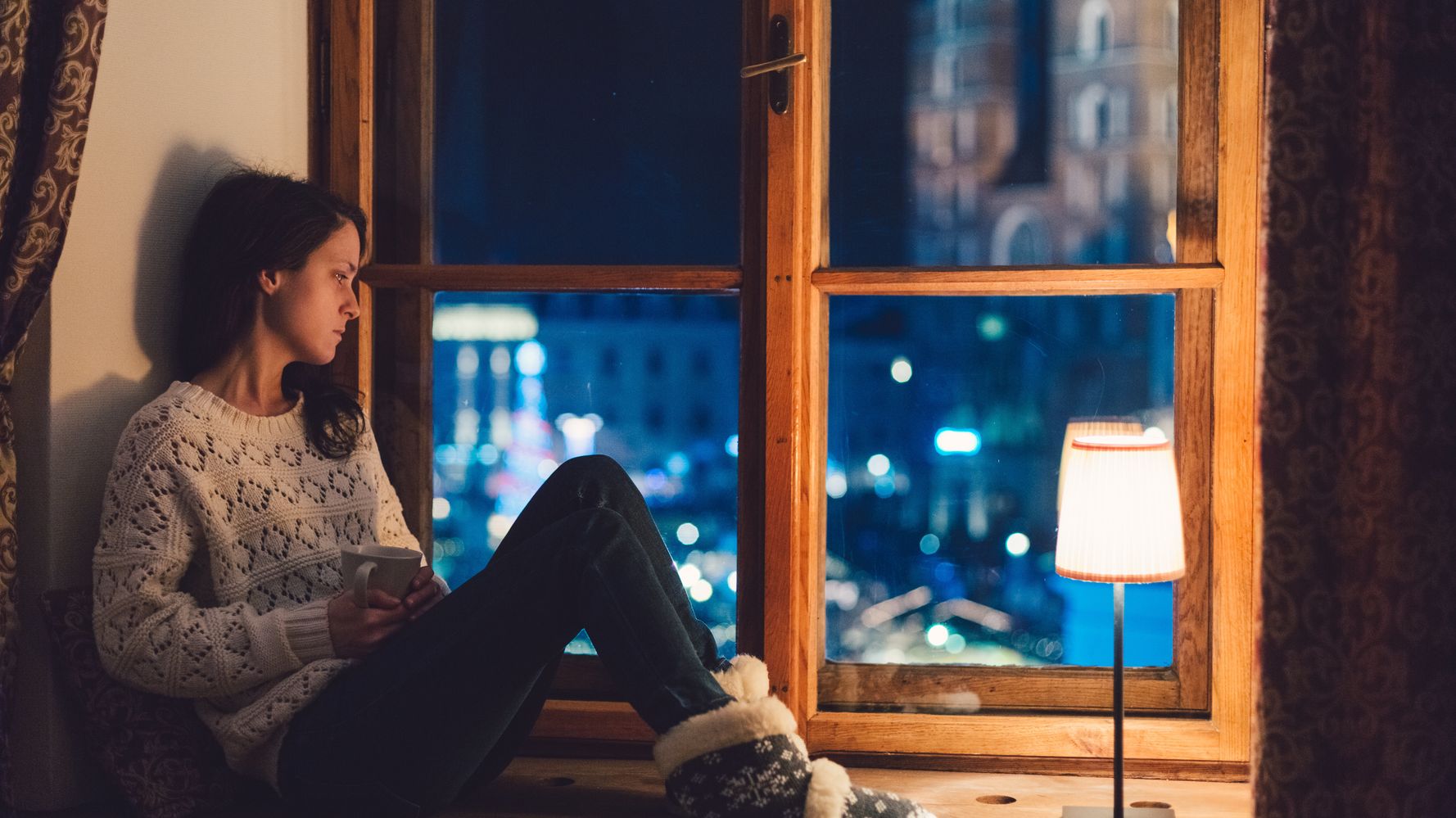