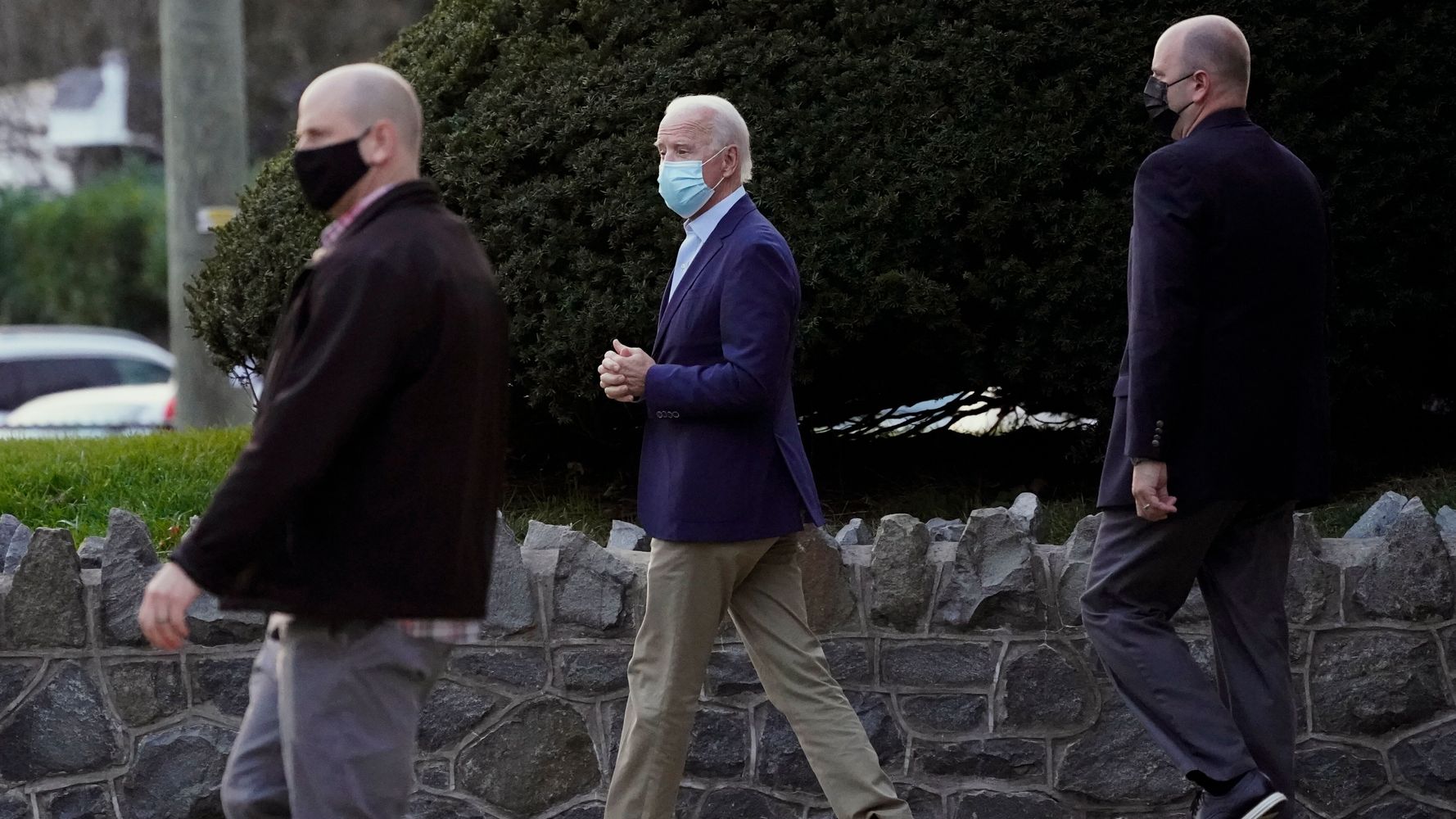 ["WILMINGTON, del. (AP) — President-elect Joe Biden’s first Cabinet picks are coming Tuesday and planning is underway for a pandemic-modified inauguration in January as his team moves forward despite roadblocks from t...