“Hong Kong’s chief executive, Carrie Lam, said in an interview Saturday that she has no bank account and relies upon “piles of cash” for her finances because of U.S. sanctions against the city.  Lam told the Hong Kong International Business Channel that she had “no banking services made available to her” and mused — perhaps facetiously — that it was a unique distinction to be in such a position.  “I’m using cash every day,” Lam said. She added: “I have piles of cash at home. The government is paying me cash for my salary, because I don’t have a bank account. I don’t want to sort of deter people from serving in a public position, because it’s very honorable in this set of circumstances to be so unjustifiably sanctioned by the U.S. government. It’s an honor.”  The U.S. sanctioned Lam and other senior members of Hong Kong’s local government because of a controversial national security law passed in June. The national security law superseded local laws of Hong Kong, which is a semi-autonomous city technically beholden to mainland China but with its own government and constitution. Beijing has used the law to crack down on pro-democracy protesters who have been a regular presence in Hong Kong’s streets since last year.  “The People’s Republic of China and Hong Kong-based officials continue to dismantle the promised autonomy and freedoms of Hong Kong through politically motivated arrests,” and the sanctions were designed to rectify this, U.S. Secretary of State Mike Pompeo argued earlier this month.  Lam’s popularity plummeted after her appointment as chief executive in 2017 largely because of her mishandling of Hong Kong’s protest movement. She called the sanctions inconvenient in August but added that her administration was honored to uphold the national security law. Even without a bank account, Lam still receives an annual salary of about HK$5.21 million — more than $672,000 — which is more than President Donald Trump’s salary of about $400,000. That makes her one of the highest-paid leaders in the world. Her statements about cash earned little sympathy from Hong Kong Twitter users. Note to those who don’t believe Magnitsky sanctions work. The best 56 seconds of this week. #CallousCarrie #StandwithHongKong pic.twitter.com/cdWnHZnK2J— Luke de Pulford 裴倫德 (@lukedepulford) November 27, 2020 Due to U.S. sanctions, Carrie Lam no longer has access to banking services, claiming “I have piles of cash at home – the govt is paying me cash for my salary because I don’t have a bank account”Earning $5 million HKD p.a., her house must look like it’s inhabited by a drug lord. pic.twitter.com/oqr2cGGsyg— Jack Hazlewood (@JackHHazlewood) November 27, 2020 Already people are having a lot of fun with this. First graphic is from @StandNewsHK pic.twitter.com/Ilh2youL9C— Jack Hazlewood (@JackHHazlewood) November 27, 2020 Hong Kong Chief Executive Carrie Lam is rich in cash because she doesn’t have a bank account following US sanctions. Would be interesting to know how her HK$400,000 monthly salary is transported to her in cash!https://t.co/DDqwwxkKy8 pic.twitter.com/awhRxKD6Em— Kris Cheng (@krislc) November 27, 2020 So many takes on this ludicrous news, the quote tweets are great!But to me, I just have an image of Carrie Lam doing swimming laps in her pool of cash like Donald Duck. & that image makes me despise her more 😡Did she sign a devil’s pact & her dream is to swim in HKers’ cash? https://t.co/uTGrrwqlY6— Mandy 😷 (@MandyDUBHKG) November 27, 2020 Your average working class Hong Konger living in 2 square meter coffin apartment hearing about Carrie Lam’s piles of cash pic.twitter.com/wgwt7FIVg7— Drew Pavlou 柏乐志 (@DrewPavlou) November 27, 2020 Please somebody for the love of god rob carrie lam— 相當殘破 (@sonofjorn) November 27, 2020 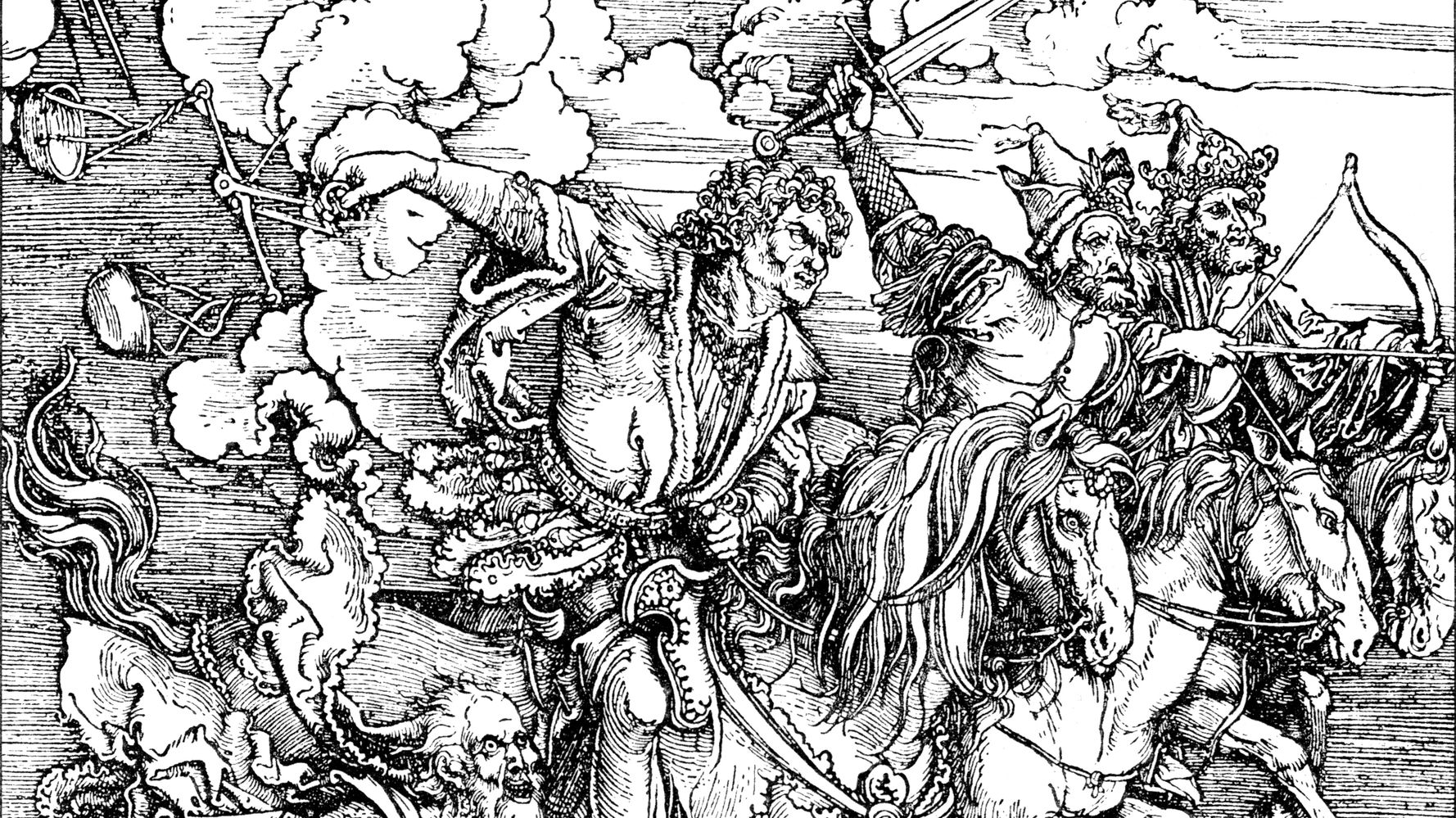 ["Giovanni Bazzana, a professor of New Testament at Harvard Divinity School, has been studying the apocalypse for years. He’s taught classes about the subject and has scoured through many ancient texts. That’s why, wh... 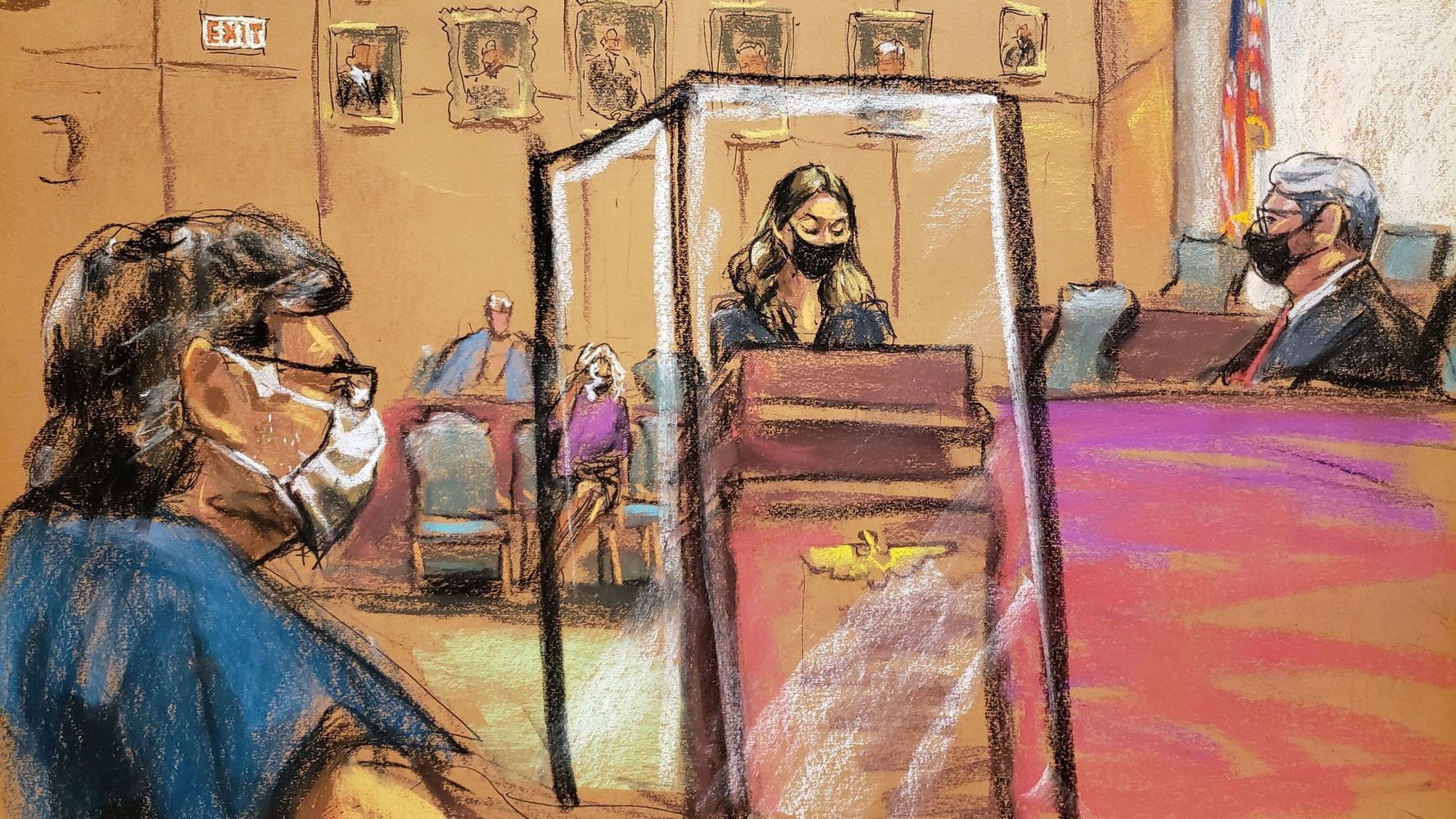