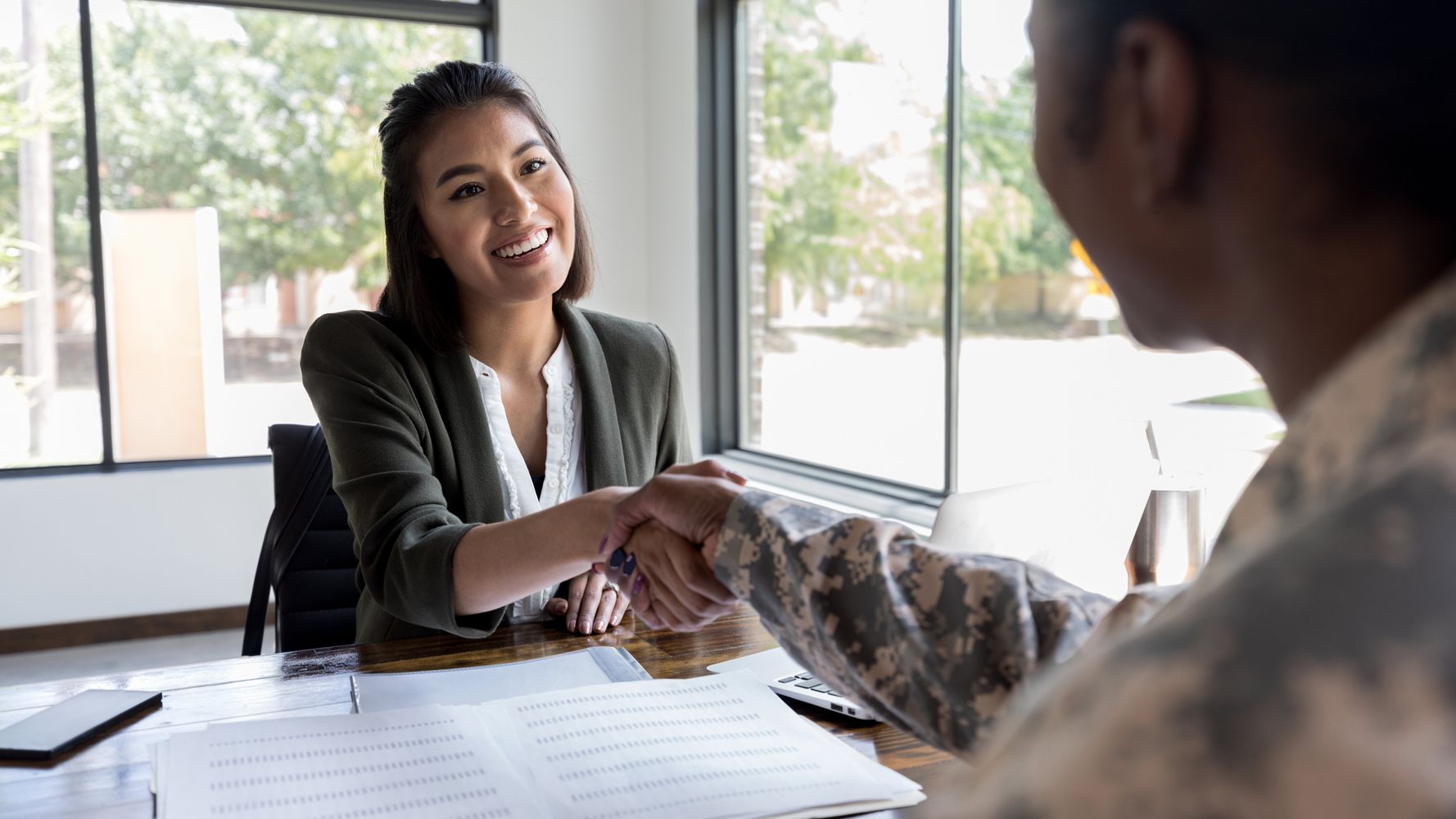 “SDI Productions via Getty ImagesIf there’s one thing that the coronavirus pandemic has made clear, it’s the massive divide that exists between the haves and have-nots. Take big banks, for example ― the pandemic has only improved their bottom lines as the rest of the country struggles to stay afloat. The 10 largest U.S. banks expanded by more than $1.2 trillion in the first quarter of 2020 alone, with JPMorgan Chase growing by close to 20% and becoming the first U.S. bank with $3 trillion in assets. Meanwhile, by May, more than 100,000 U.S. businesses permanently closed. As of June, nearly half the country was jobless.Unlike banks, which are profit-driven businesses that must meet revenue goals and shareholder expectations, credit unions have more incentive and flexibility to serve members’ interests first. So if you’re tired of being treated like just another dollar sign by your bank, here’s why it might be time to join a credit union instead.What Is A Credit Union?Banks and credit unions are similar in many ways. They both offer checking and savings accounts, car loans and mortgages, online and mobile banking and other common financial services.However, credit unions are structured much differently; they are not-for-profit financial cooperatives, meaning they’re owned and controlled by unpaid members.“Their infrastructure is set up completely different from banks],” explained Cyndie Martini, president and CEO of Member Access Processing, the largest aggregator of card services for credit unions. The focus of the credit union, from the foundation up, is designed around serving the member, she explained. “They can support their members in a way that is not only unique outside of the banking industry, but is also more community-based.” “Due to the emphasis on individual banking relationships, credit unions are able to lend money in smaller amounts and at lower interest rates than big banks often will.”If you’ve ever dealt with a major bank, you might describe the experience as transactional. Aside from maybe waiving a fee every now and then, big banks tend not to invest much time and effort into building relationships with individual customers (except the wealthiest clients, that is).Credit unions, on the other hand, tend to take a more holistic, individualized approach to working with members. In fact, their motto is “people helping people.” So if you’re facing financial hardship, such as a medical emergency or job loss, the conversation you have with your local credit union representative is probably going to be much different than if you were in a banking environment. How Credit Unions Can Help During The PandemicUnless you have a longstanding relationship with a bank and quite a bit of cash on deposit, you might have a difficult time borrowing money right now. Banks are tightening their lending standards, slashing credit lines and making it tougher for lower-income customers to get by. “They’re preparing for the worst-case scenario, while credit unions are doing the opposite,” Martini said.Due to the emphasis on individual banking relationships, credit unions are able to lend money in smaller amounts and at lower interest rates than big banks often will. That’s especially important these days when so many Americans are facing financial difficulties due to the pandemic. And in the face of financial emergencies brought on by the coronavirus, some credit unions are stepping up to provide pandemic-specific borrowing options. CBC Federal Credit Union in California, for example, began providing short-term emergency loans at just 5% interest, as well as the option for members to “skip-a-pay” on many existing loans. Tennessee’s ORNL Federal Credit Union established a Pandemic State of Emergency Assistance Loan Program, which provides qualifying members an unsecured fixed-rate loan at 0% interest for the first six months and 3% for the rest of the term.Because credit unions are not-for-profit, they can also return revenue back to members in the form of fewer fees and higher interest rates on savings. Though interest rates have been slashed to near-zero by the Fed in response to the pandemic, credit unions still manage to eke out ahead of banks. 例如, the national average money market account rate at credit unions was 0.21% as of June, compared to just 0.14% at banks, according to the National Credit Union Administration. Credit unions offered an average 5-year CD rate of 1.14%, while banks averaged 0.92%.Finally, credit unions offer a number of other tools that members can take advantage of as they navigate this challenging period. “They’re working very hard to make sure that they’re not stripping away the resources that their members might need,” Martini said. For instance, she noted, many credit unions provide financial counseling to members who are struggling during this time. So if you are experiencing a hardship, you can talk to a loan officer or other credit union representative, and they can help with things like budgeting, planning and accessing services that can alleviate some of that financial strain. How To Join A Credit UnionSince credit unions are financial cooperatives, you can’t simply walk into any credit union and open an account. 第一, you must find a credit union that you’re eligible to join based on its field of membership. But don’t worry, that’s not as difficult as it sounds.Many credit unions today require members to either live, work, worship or go to school in the community. Basically, if there’s a credit union near your home, school, office or church, you likely qualify for membership. To join, you usually need to open a share account (essentially a savings account) and make a contribution of around $25-$50, which you get back if you close the account.“I have not really seen an issue with people becoming members anymore because of the expanded opportunities now provided through charters,” Martini said. “It’s mainly about just checking to see which ones are in your area.” Search this directory to find a credit union near you.