How Does COVID-19 Spread Differently Than The Flu? 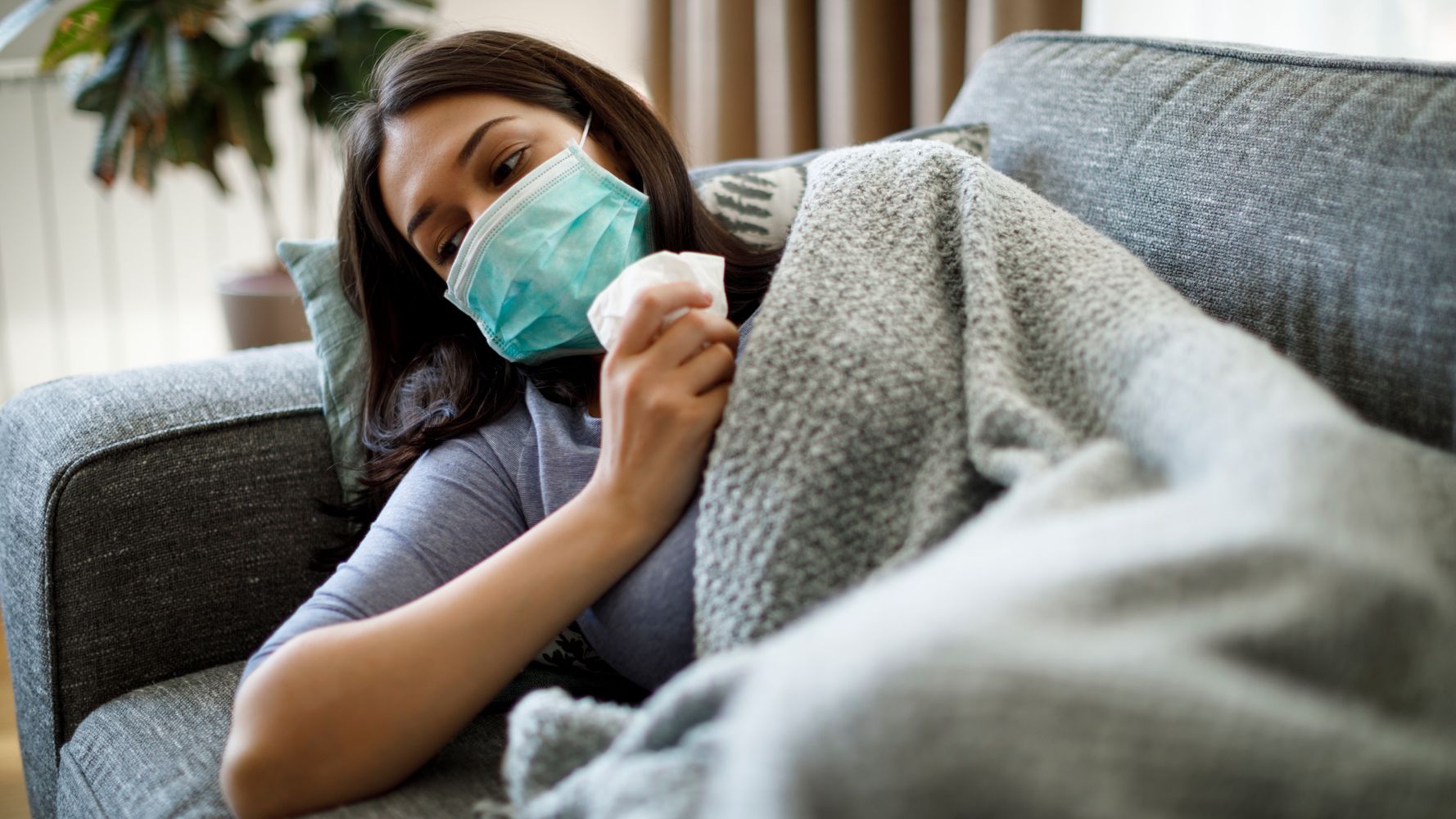