How To Stuff A Turkey Safely: The Experts Explain 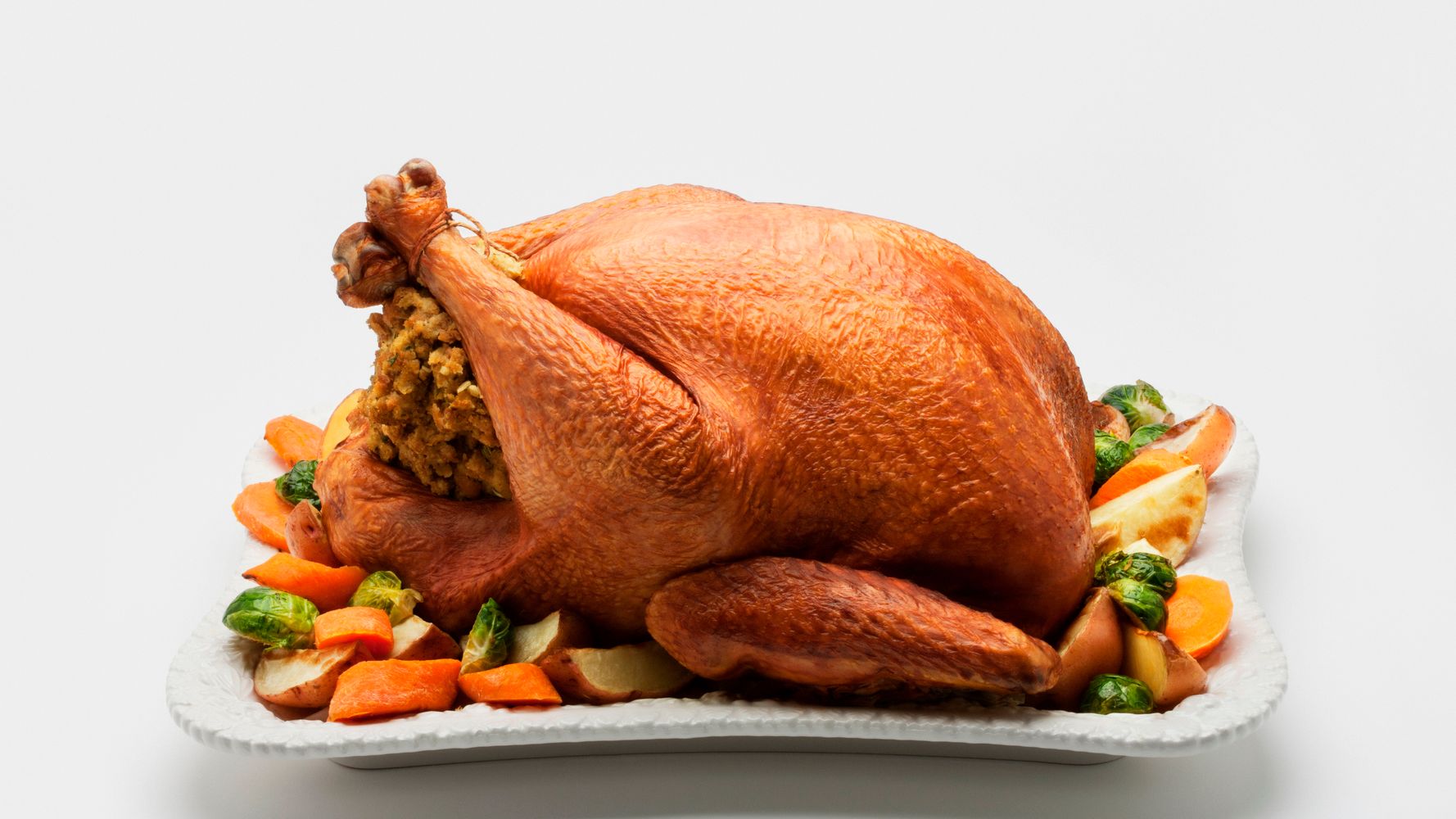