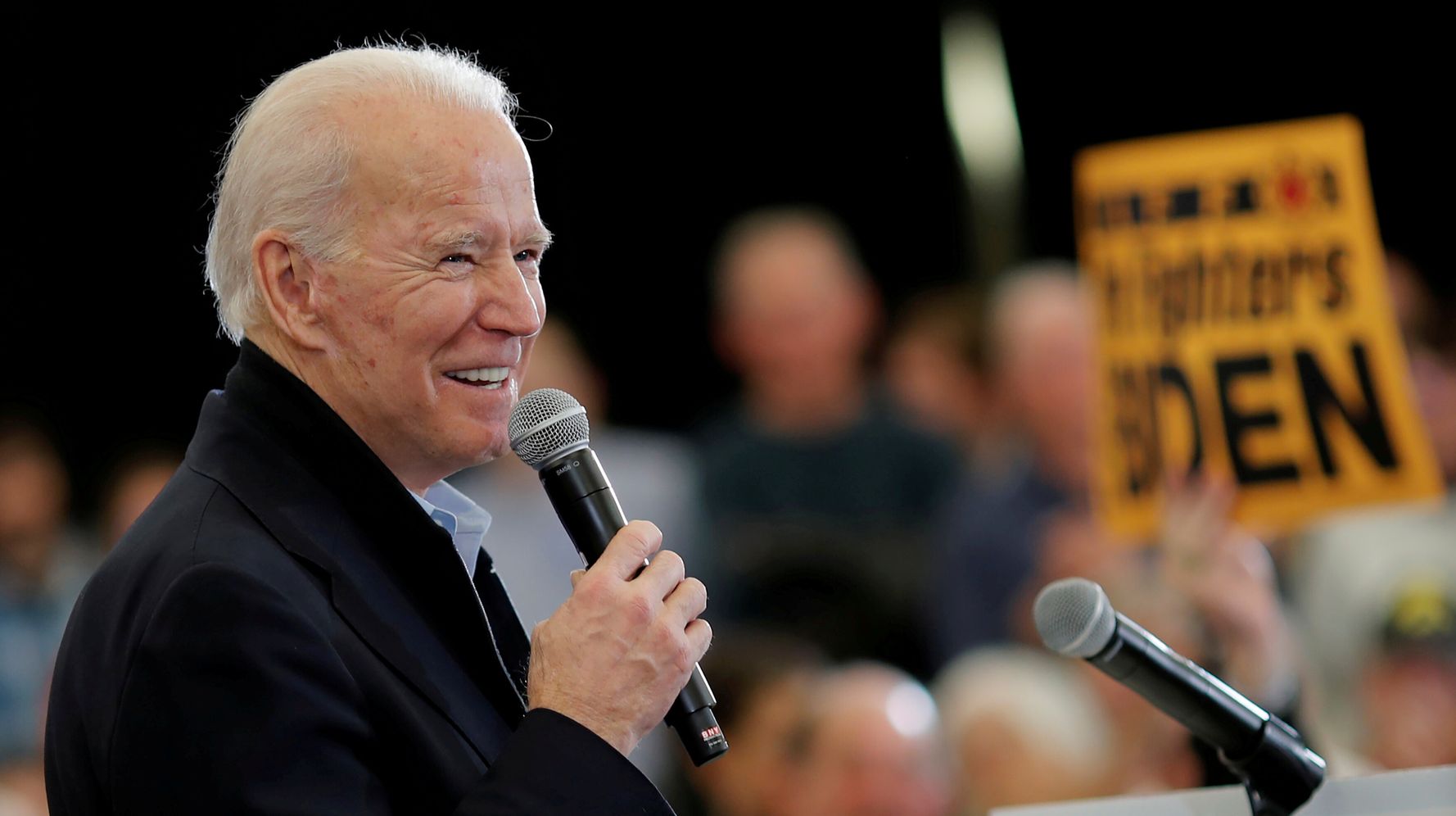 “More than 300 military families signed a letter Friday endorsing Joe Biden for president, saying he’s “intimately familiar” with their experiences, while President Donald Trump has “made a mockery” of their ideals. Organized by the group Military Families for Biden, the open letter, addressed to all Americans, takes aim at some of Trump’s most controversial moments. “When the White House threatens to use the military to ‘dominate’ the streets, he puts our service members against their peaceful fellow citizens and the First Amendment,” they wrote, referencing Trump’s unprecedented threats to unleash the military on anti-racism protesters this summer. “When our foreign policy abandoned allies we have fought side by side with for years, as happened with the Kurds in Syria, Donald Trump makes a mockery of the loyalty that we prize,” the letter continued. Trump was widely condemned for greenlighting a Turkish military operation that jeopardized the lives of U.S.-allied Kurdish forces fighting the self-described Islamic State in northern Syria last year. The letter praises Biden, whose two sons both served in the military, and his wife Dr. Jill Biden as “staunch advocates” for service members, veterans and their families and caregivers, citing his early advocacy for Vietnam veterans exposed to Agent Orange and other toxins in the line of duty. Julie Luckey, an Army spouse from North Carolina, said in a statement with the letter that endorsing Biden was easy. “There is no doubt in my mind or conflict in my heart that we are at a crossroads in history, and that the current Administration has not served the Nation well in bringing us together as Americans,” said Luckey, a senior adviser to Military Families for Biden. Trump often touts his military policies, saying he turned the Department of Veterans Affairs “from a horror show to HIGH APPROVAL,” but the reality is that most of the improvements he takes credit for began under President Barack Obama. Some of those programs were led by the late Sen. John McCain (R-Ariz.), a veteran who was held prisoner during the Vietnam War. Trump has repeatedly trashed McCain’s bipartisan work on veterans issues during the Obama administration, tweeting last month that he “disagreed with him on many things including ridiculous endless wars and the lack of success he had in dealing with the VA and our great Vets.” Members of the military, once a reliable part of Trump’s base, appear to be catching on. A survey conducted over the summer by the Military Times and Institute for Veterans and Military Families at Syracuse University found that there’s been a steady drop in service members’ positive opinions of the president and a slight uptick in their favorable views toward Biden. You can read the letter from military families in its entirety here.