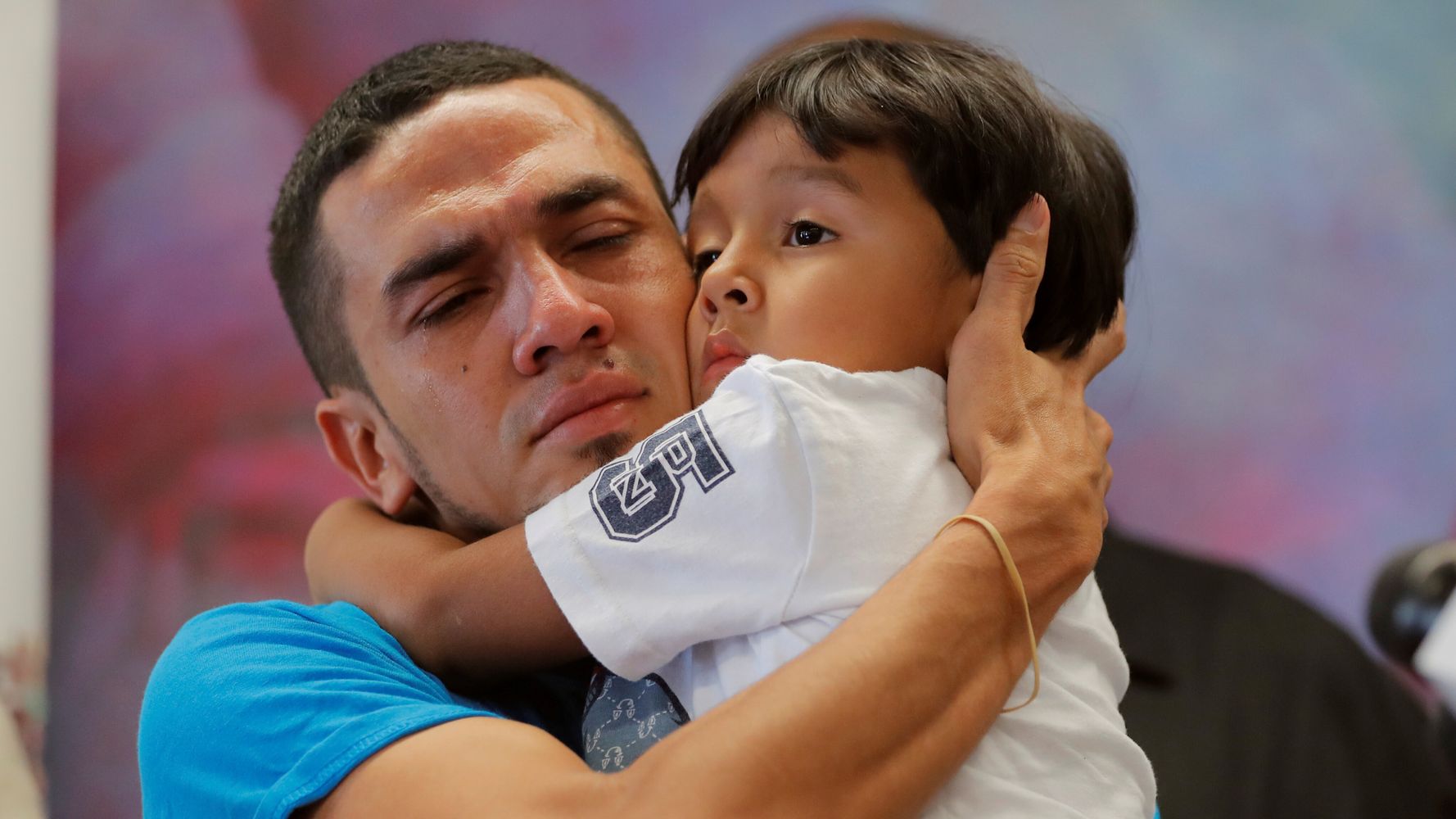 “Lawyers tasked with identifying and reuniting families separated in 2017 en 2018 under the Trump administration’s so-called “zero tolerance” border policy say they still haven’t been able to locate the parents of at least 545 migrant children, according to a Tuesday court filing from the American Civil Liberties Union. A majority of these parents — “approximately two-thirds,” the filing said — are believed to have been deported to Central America without their children, some of whom were “just babies” at the time of the separation, ACLU attorney Lee Gelernt told CNN this week. We just reported tonight to the court in #aclu case that we still cannot find parents of 545 kids separated by Trump admin – some just babies when taken years ago. We will not stop till we find EVERY one— Lee Gelernt (@leegelernt) Oktober 21, 2020 Between 2017 en 2018, the Trump administration separated at least 4,200 children from their parents — and, according to the ACLU, Amerikaanse. immigration officials deported hundreds of these parents without their kids, and often without retaining adequate contact information. Thousands of separated families have since been reunited, thanks to the efforts of the ACLU and other organizations. Gelernt said the ACLU, which is part of a court-appointed “steering committee” that’s been tracking down families separated under the Trump administration policy, is determined to help reunite every affected child with their loved ones. But the process of locating separated parents has been arduous, hy het gesê. “People ask when we will find all of these families and, sadly, I can’t give an answer. I just don’t know,” Gelernt told NBC News, noting that the COVID-19 pandemic had further complicated the search process. “But we will not stop looking until we have found every one of the families, no matter how long it takes. The tragic reality is that hundreds of parents were deported to Central America without their children, who remain here with foster families or distant relatives.”