I Had To Have My Entire Nose Removed Or Risk Dying. Ecco come ha cambiato la mia vita. 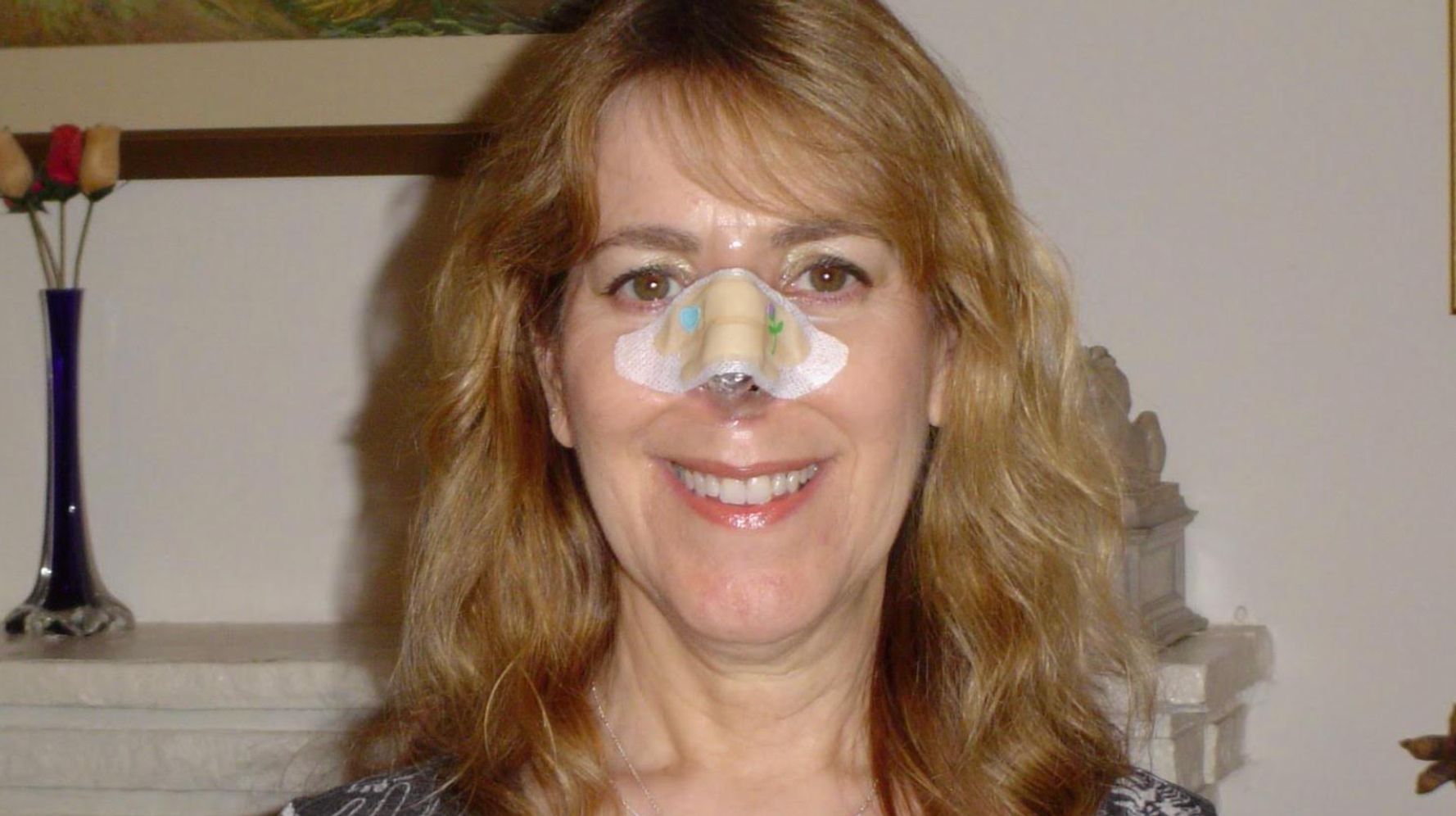