I Tried To Deliver Century-Old Mail To Its Rightful Owners. It Took Me 2 Anni. 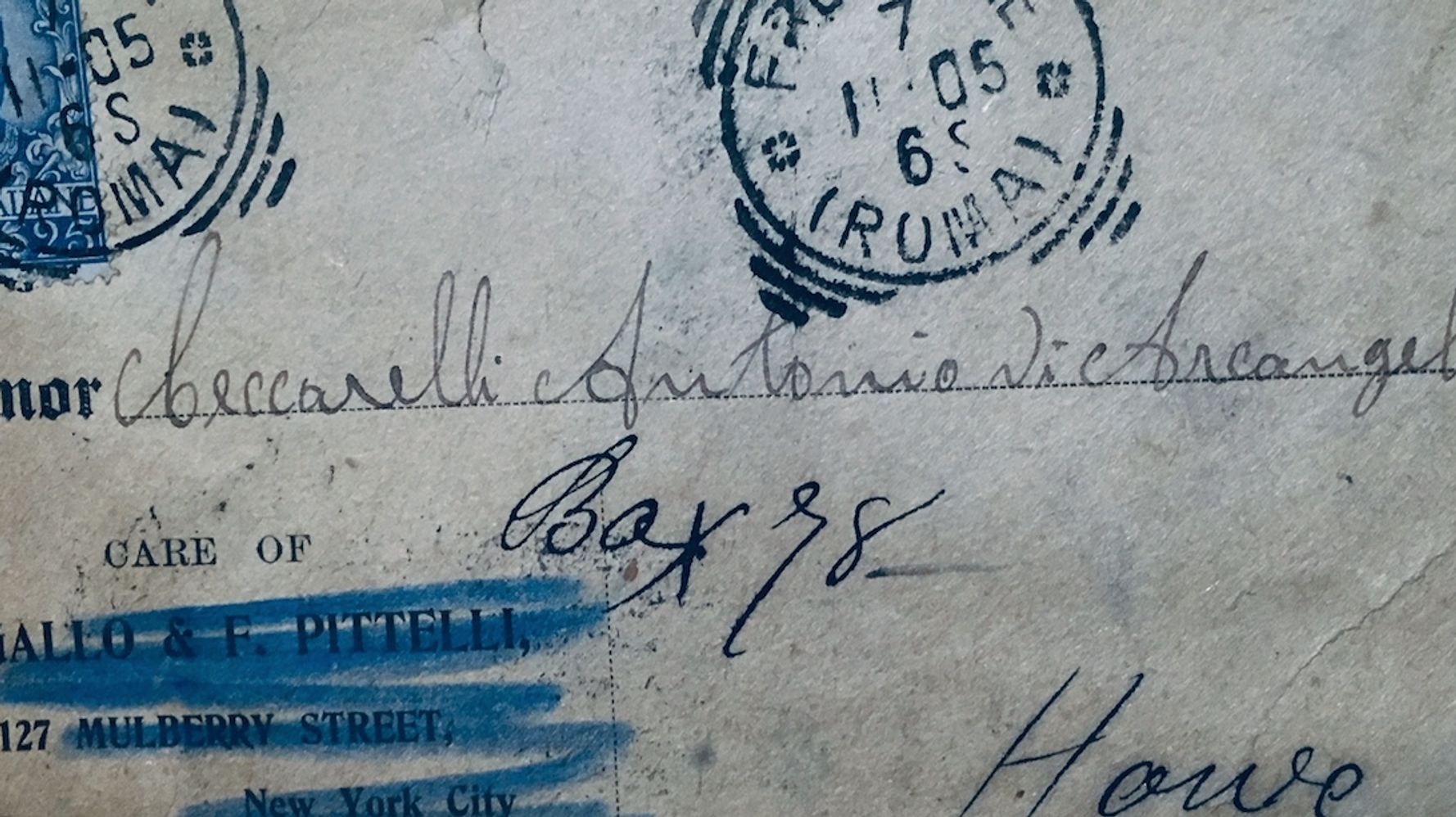