If The ACA Is Struck Down, Millions Of Lives Will Be At Risk — Including Mine 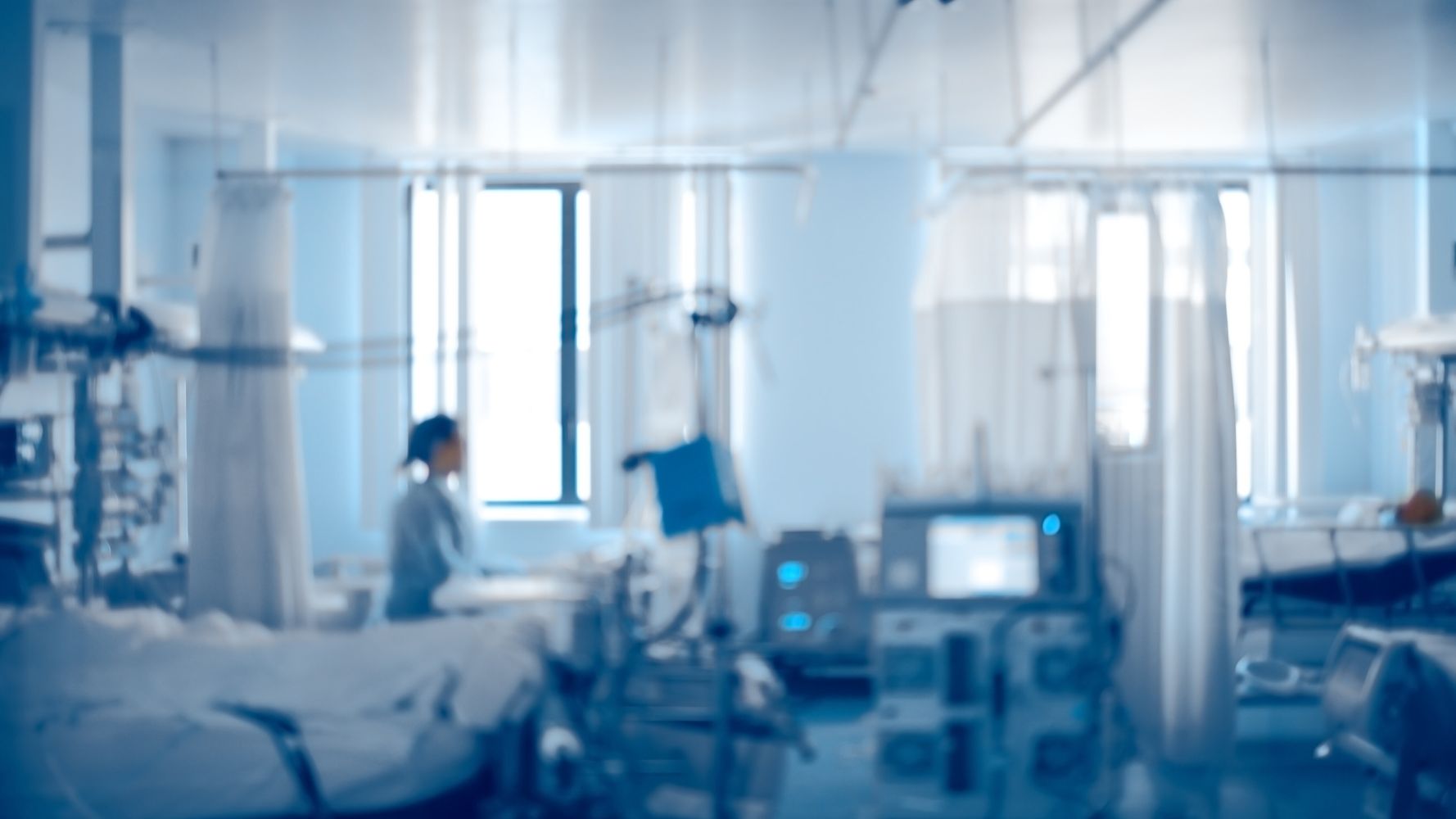