I’m A Doctor, And I’m Failing My Patients. Here’s What Forced Me To Recognize That. 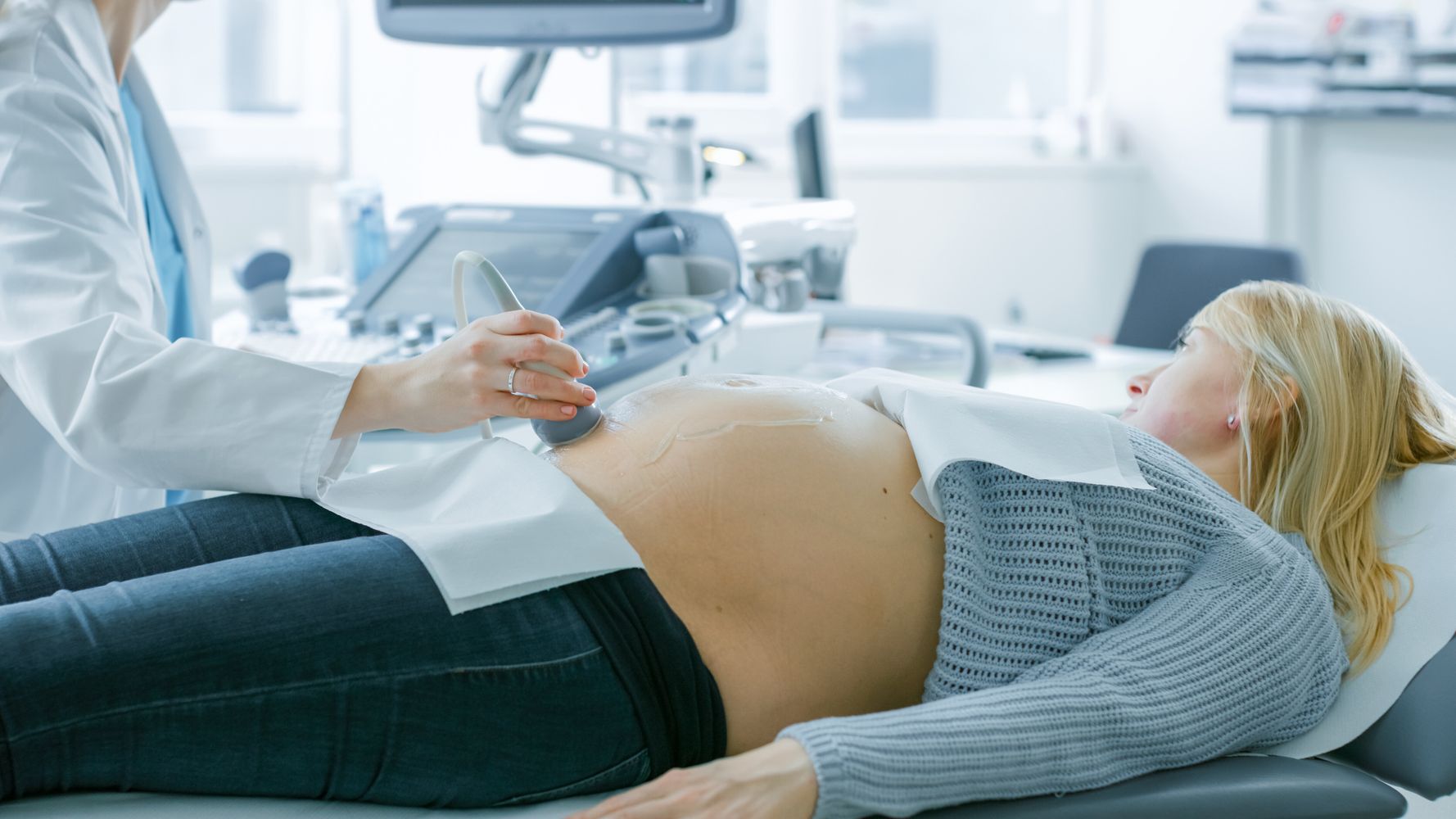