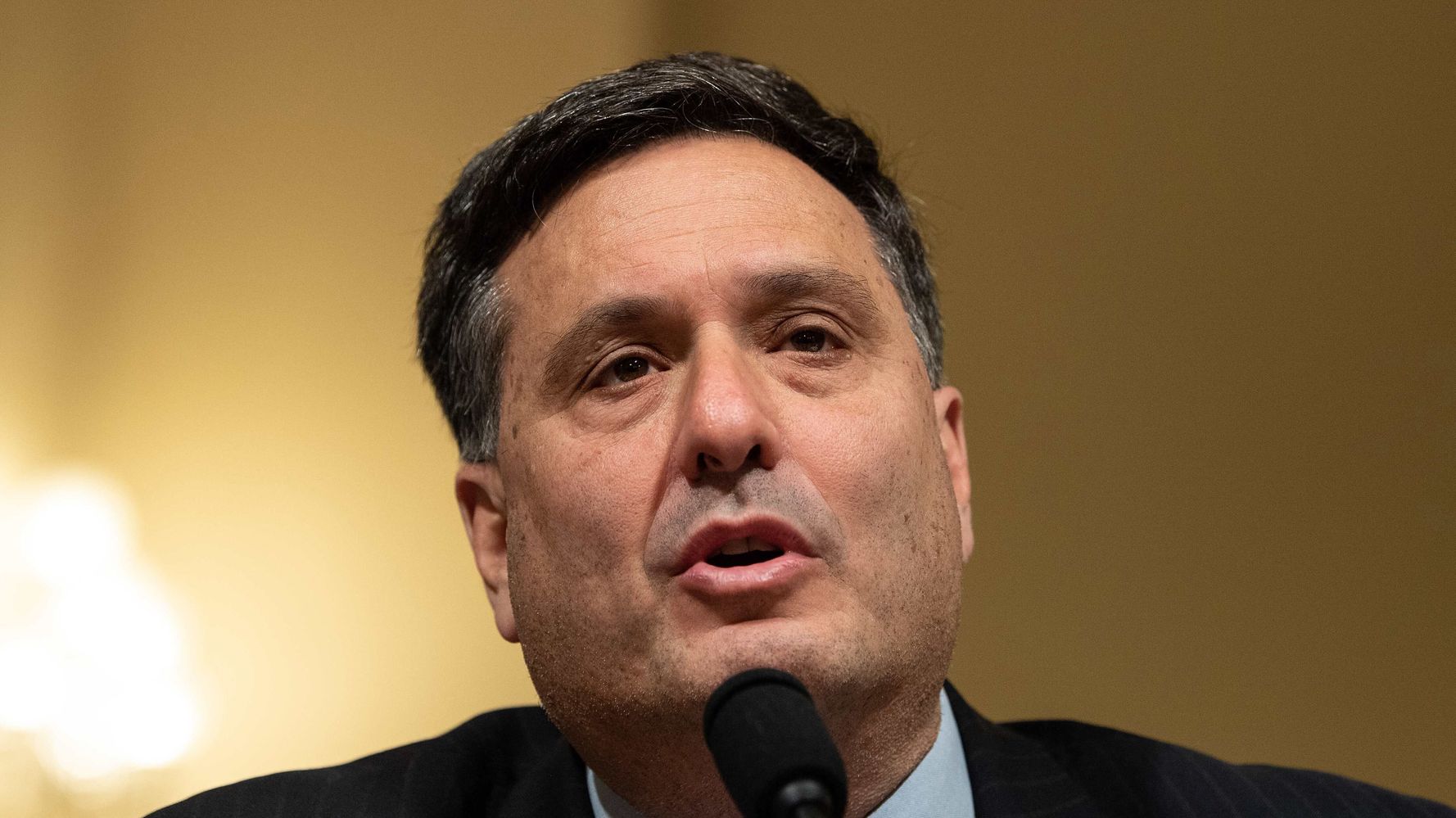 “Ron Klain, Joe Biden’s incoming chief of staff, confirmed Thursday the president-elect would sign a slate of executive orders on “day one,” including moves to rejoin the Paris Climate Accord, protect “dreamers” and reverse the Trump administration’s efforts to hamstring the Affordable Care Act. “We have a very, very busy first day planned,” Klain told MSNBC’s Lawrence O’Donnell on Thursday. “It will be a stack: Protecting the dreamers starting on day 1, rejoining the Paris accords for climate change, starting on day one, … reversing some of the environmental rollbacks that we’ve seen from President Trump and fixing some of the flaws in the Affordable Care Act that the Trump administration has imposed.” .@RonaldKlain joins @Lawrence for his first interview as Joe Biden’s Chief of Staff to discuss progress in the presidential transition process and why it’s “encouraging” to see GOP push for Biden to receive intelligence briefs. https://t.co/K6KC1ilz5v pic.twitter.com/Pj04zGjMYc— The Last Word (@TheLastWord) 十一月 13, 2020 The comments underscore reports this week that Biden is planning a flurry of actions after he is sworn into office on Jan. 20. Klain said those moves would extend to Biden’s efforts to confront the COVID-19 pandemic, as well as send immigration reform legislation to Congress, also on his first day in the White House. Klain, a longtime Democratic operative, was named chief of staff earlier this week, Biden’s first major personnel decision. He is a longtime adviser to the president-elect and served as former President Barack Obama’s “Ebola czar” as part of a long career in the public and private sector. “Ron has been invaluable to me over the many years that we have worked together, including as we rescued the American economy from one of the worst downturns in our history in 2009 and later overcame a daunting public health emergency in 2014,” Biden said in a statement this week. The Trump administration has so far refused to begin the official transition between presidencies and Trump himself has not conceded the election. Biden’s team is waiting for the head of the General Services Administration to “ascertain” that the president-elect, in fact, won the election, a process that traditionally begins shortly after a candidate is declared the victor. But the Trump appointee in charge of that process has refused to sign off, effectively withholding millions of dollars in funds, office space and the security clearances that Biden and his teamneed. Klain said Thursday that Biden had begun speaking with top Republicans this week, although he declined to name names. The party has remained mostly steadfast behind Trump even as the president has spread lies about the electoral process in an effort to undercut the vote that will see him denied a second term. “We’re doing our jobs, the transition is moving ahead,” Klain said on MSNBC when asked if Biden had been inhibited in his effort to prepare for the presidency. “As time passes, the need to get the full access we are entitled to … it grows each day.”