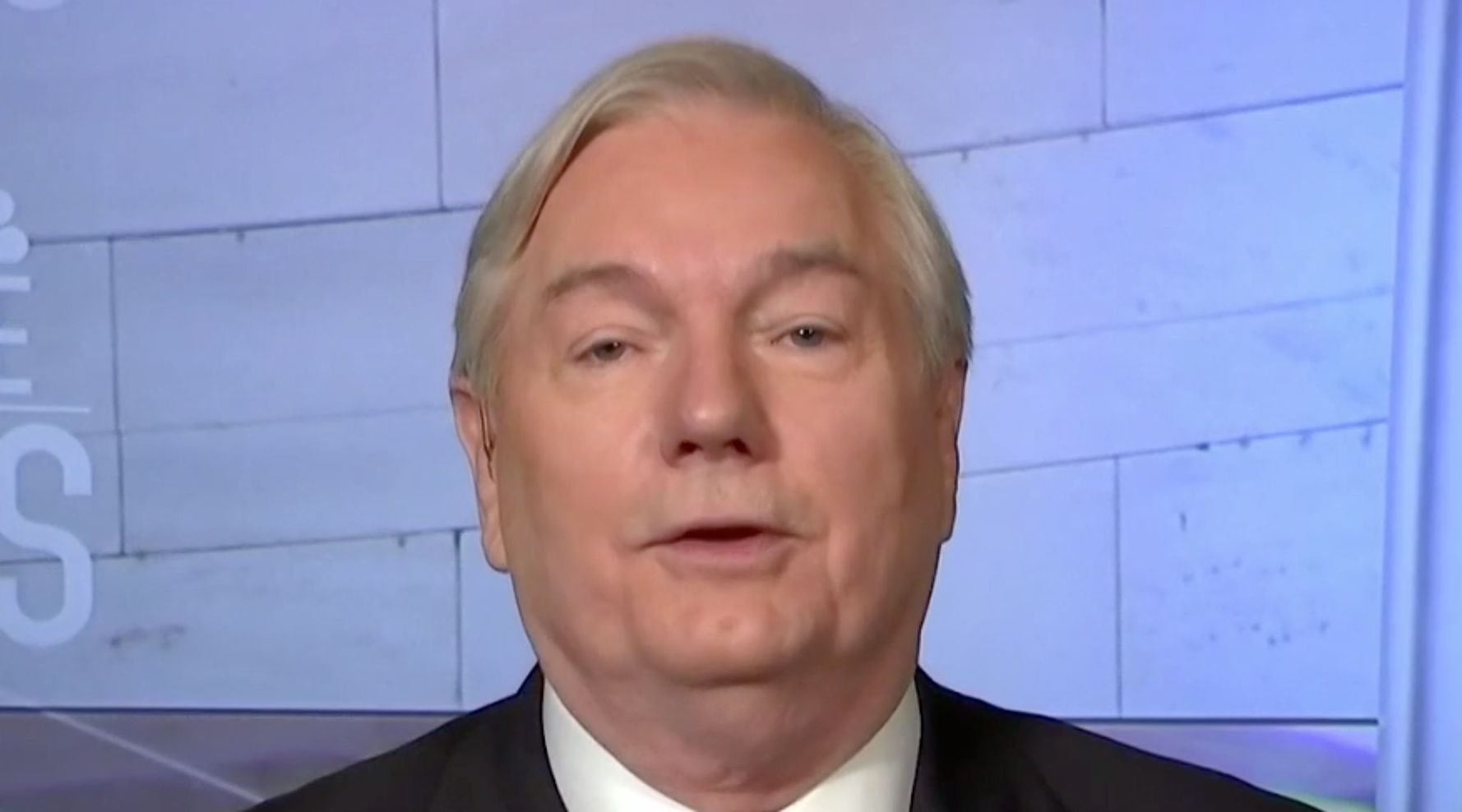 “Michael Osterholm, a renowned infectious disease expert, told NBC’s “Meet the Press” Sunday that “the next six to 12 weeks are going to be the darkest of the entire pandemic” and expressed concern that the U.S. lacks a leading voice to guide the public. “Vaccines will not become available in any meaningful way until early to the] third quarter of next year. And even then, about half of the U.S. population at this point is skeptical of even taking the vaccine,” said Osterholm, director of the Center for Infectious Disease Research and Policy at the University of Minnesota. Osterholm pointed to the daily tally of 70,000 new COVID-19 cases in the U.S. 星期五, the highest level since July. Between now and the holidays, the number of COVID-19 cases in the U.S. will likely “blow right through that,“ 他说. He stressed that one reason for concern is that there are a number of voices guiding the public instead of just one, “which is part of the problem.” NBC News / Meet The Press Michael Osterholm “This is more than just science. This is bringing people together to understand why we are doing this. This is FDR fireside chat approach, and we’re just not doing that,“ 他说, referring to President Franklin D. Roosevelt’s evening radio addresses during the Great Depression that boosted public confidence. Osterholm said the goal is to achieve herd immunity, not by allowing people to contract the virus, but by inoculating them through a vaccination program. That requires strengthening public confidence. “We need somebody to start to articulate, ‘What is our long-term plan? How are we going to get there? Why are we asking people to sacrifice distancing? Why are we telling people if you really love your family, you won’t go home for Thanksgiving or Christmas and end up infecting mom or dad or grandpa and grandma.’ We don’t have that storytelling going on right now, and that’s every bit as important as the science itself,“ 他说. Osterholm expected COVID-19 cases to rise in coming weeks, but he vehemently dismissed the idea that herd immunity can be a solution to the pandemic or that it can be achieved with just 20% of the population infected. That low percentage was reportedly proposed by Trump medical adviser Scott Atlas. “First of all, 那 20% number is the most amazing combination of pixie dust and pseudoscience I’ve ever seen,” Osterholm said. “It’s 50% 到 70% at minimum.” Dr. Anthony Fauci has also dismissed the idea that herd immunity can be achieved with such a low percentage. Attempts to achieve herd immunity by infection, and not by vaccination, will have negative results, Osterholm added. “There will be lots of deaths, a lot of serious illnesses,“ 他说. Even if 50% 到 70% of the population becomes infected, virus transmission is merely slowed down, not stopped, 他说. “So this virus is going to keep looking for wood to burn for as long as it can. … So our goal is to get as many people protected with vaccines,“ 他说.