Is Gen Z Going To Get Screwed, Too? 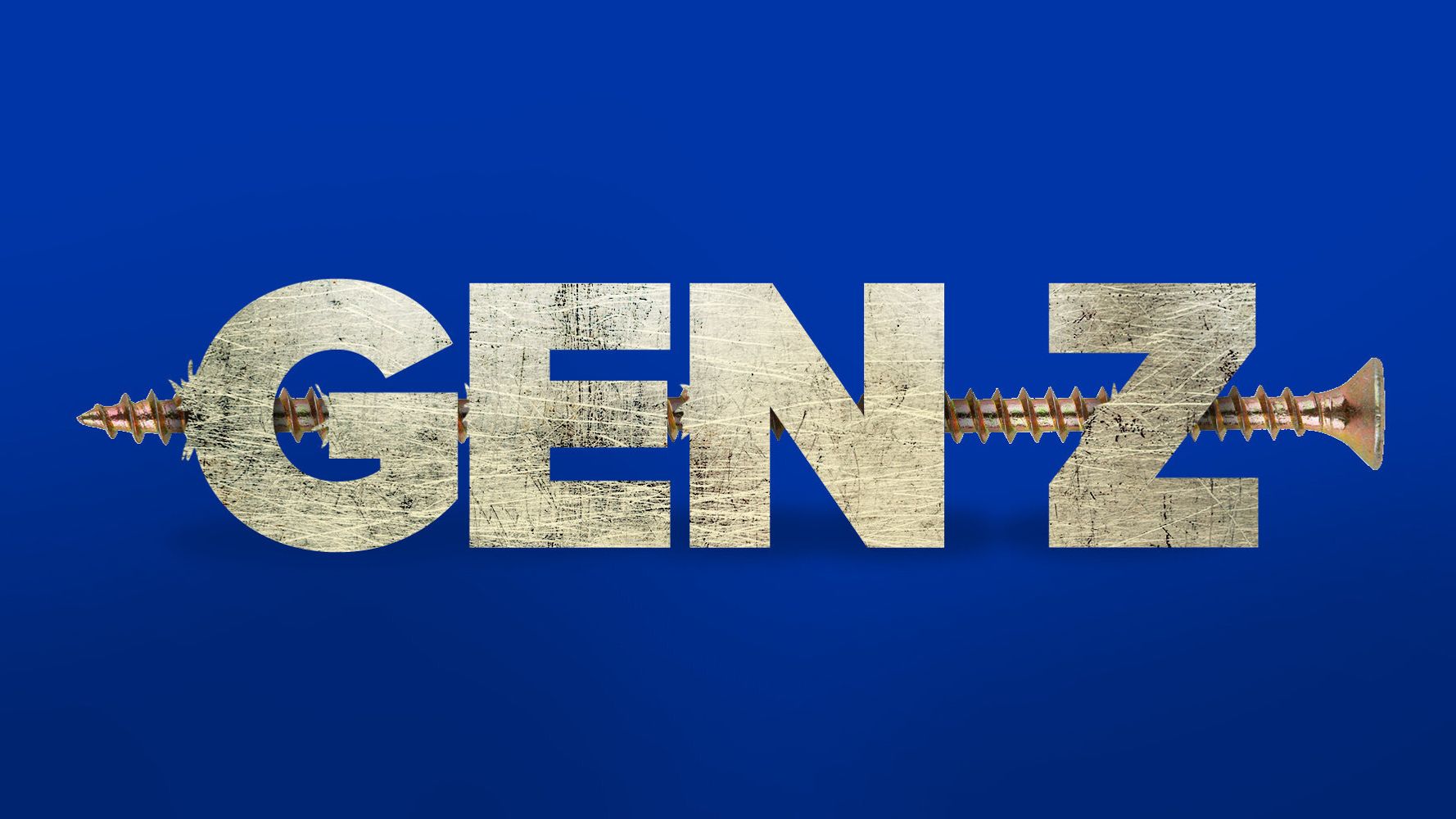