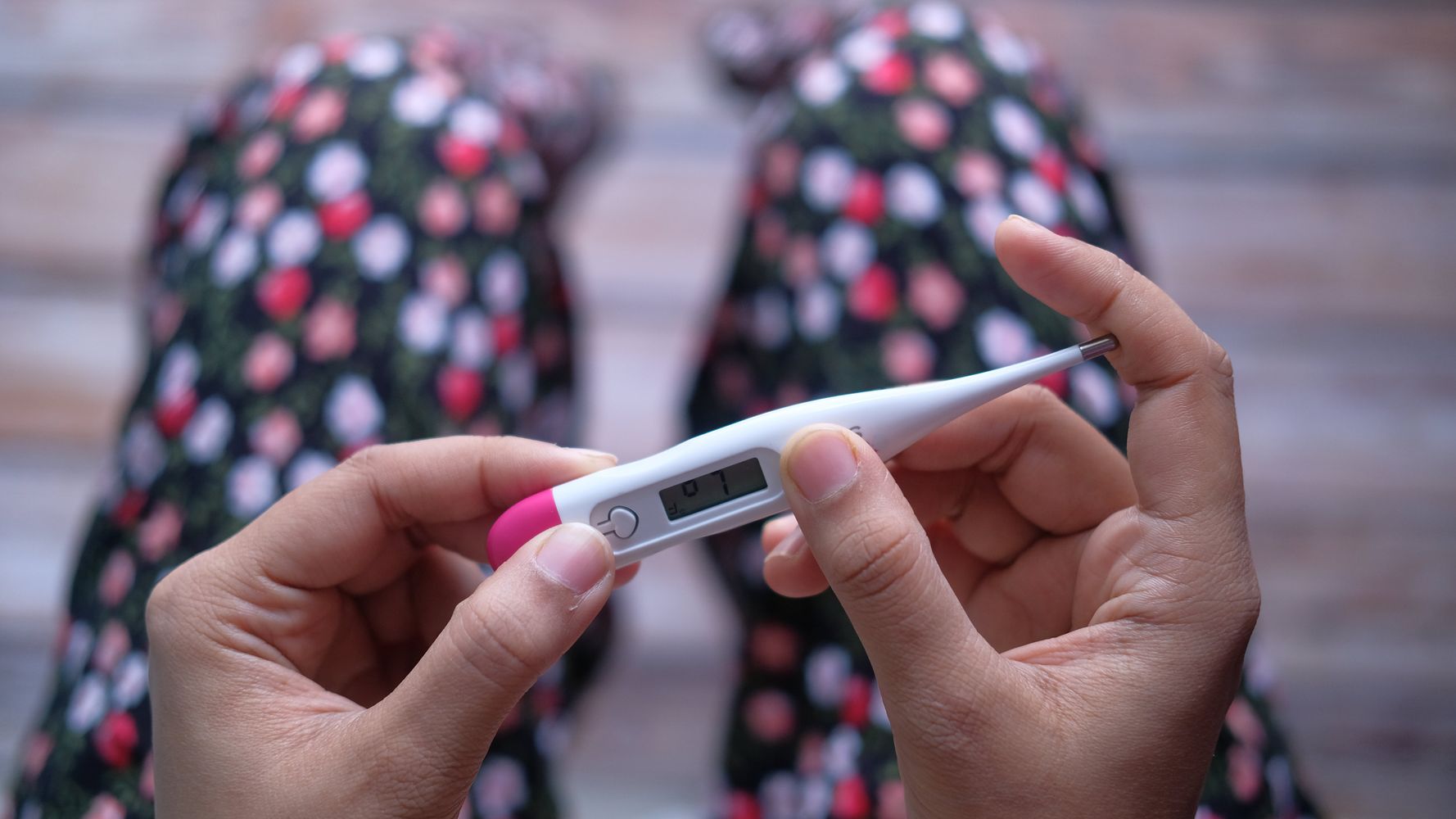 “As the coronavirus pandemic surges to record highs across the country, flu season is off to an unusually slow start. Usually around mid-November, the flu has a solid footing in the Northern Hemisphere, but right now we’re only seeing a handful of scattered influenza outbreaks. Experts predicted ― and hoped ― this may happen thanks to the measures many are taking to fight COVID-19. But this doesn’t mean the threat of “twindemic” is behind us. The flu usually doesn’t peak until around February, so there’s still plenty of time for the virus to gain momentum in the nation and converge with COVID-19. As infectious disease experts have warned, a twindemic would put even more pressure on our already distressed health care system. A substantial portion of the population could get sick with both infections within weeks or months of one another, and some very unlucky people could contract both infections at the same time.Already, a handful of people in the U.S., U.K. and China have been co-infected with the coronavirus and influenza. Though data is limited in how the viruses interact with each other and together affect the body, early evidence suggests those who contract both have a rougher go of it. How someone could contract both viruses simultaneously The first thing to know about a coronavirus-influenza co-infection is that it’s possible because the two viruses bind to different parts of the body. They aren’t competing with each other when it comes to infecting our cells. Some evidence on influenza co-infections suggests a short window exists in which one viral infection could inhibit a second viral infection from successfully fusing with our cells, according to Dean Winslow, an infectious disease specialist with Stanford Health Care. But that “window is very short and unpredictable,” Winslow told HuffPost.So while some people may bypass a co-infection if the timing is just right, others may not be so lucky. Winslow said it’s also unclear if that protection exists only between influenza strains or if it holds up with other viruses like the coronavirus.Co-infections often lead to worse outcomesThe general belief is that a COVID-19 and influenza co-infection could be devastating. Matthew Heinz, an internist treating COVID-19 patients in Tucson, Arizona, said he’s treated numerous patients who’ve had co-infections with the flu and other common coronaviruses in the past. “They look worse, they sound worse, they take longer to recover,” Heinz told HuffPost. Early data suggests the same is true with COVID-19. A study from the U.K. found that co-infected people typically had bleaker outcomes. Those co-infected had a doubled risk of dying compared with patients infected solely with COVID-19 (and nearly six times greater mortality risk compared with those with neither infection). They were also more likely to be admitted to the intensive care unit and require a ventilator. Researchers in China and Iran have published similar findings.Influenza can harm the body similarly to COVID-19 — both cause decreased blood oxygen levels, respiratory issues and inflammation.“Really all strains of influenza and SARS-CoV-2 are potentially very, very lethal infections,” Winslow said. “Having these] two infections at the same time could potentially make the inflammatory response much worse.”The risk is expected to be greater among people more susceptible to each virus — such as older adults and people with underlying health conditions like obesity, cancer and lung disease. “Those vulnerable groups overlap between both illnesses,” which puts them at an even higher risk, said Onyema Ogbuagu, a Yale Medicine infectious disease doctor.towfiqu ahamed via Getty ImagesEven though it’s been a quiet flu season so far, experts recommend getting tested for both influenza and COVID-19 and taking the proper precautions.The immune response may not work on both According to Ogbuagu, there are both general and specific immune responses that a body mounts to fight a viral infection. In theory, that general immune response may be able to help out with other viruses to some degree.“Once that’s revved up, it can mitigate the severity of a second co-infection,” Ogbuagu said.Unfortunately, for some people, that general immune response might not be enough. And the more targeted response, which our immune system specifically produces for each distinct virus, won’t be effective at fighting other pathogens. “What the immune system] throws at one virus doesn’t work on the other, so it has to figure out how to do both. It’s very taxing for the immune system to be fighting off two aggressive and severe respiratory illnesses at the same time,” Heinz said.Get tested for both illnesses this seasonBecause it’d be easy to miss one of the infections or misdiagnose one as the other, it’s critically important to get tested for both. The treatments for COVID-19 and influenza are very different, and you definitely want to ensure both infections are appropriately treated. “Knowing that a person is co-infected and knowing what this does to the overall morbidity and mortality, the whole disease course, you will be more aggressive and more aggressive faster,” Heinz said. Doctors are still gathering data on co-infections. With flu season just kicking off, researchers suspect co-infections have been underreported. “We just haven’t had enough cases of co-infection to determine if there are better or worse outcomes,” Ogbuagu said. As we head into the colder months, we’ll see a clearer picture of how co-infections play out in different people. For now, health experts say the best way to prevent both infections is to continue practicing all the recommended pandemic safety precautions.“We really need everyone to get a flu shot, and we really need everyone to wear their masks and socially distance and buckle down and stick to it,” Heinz said. Experts are still learning about COVID-19. Le informazioni in questa storia sono quelle conosciute o disponibili al momento della pubblicazione, ma la guida può cambiare man mano che gli scienziati scoprono di più sul virus. Si prega di controllare i Centri per il controllo e la prevenzione delle malattie per le raccomandazioni più aggiornate.