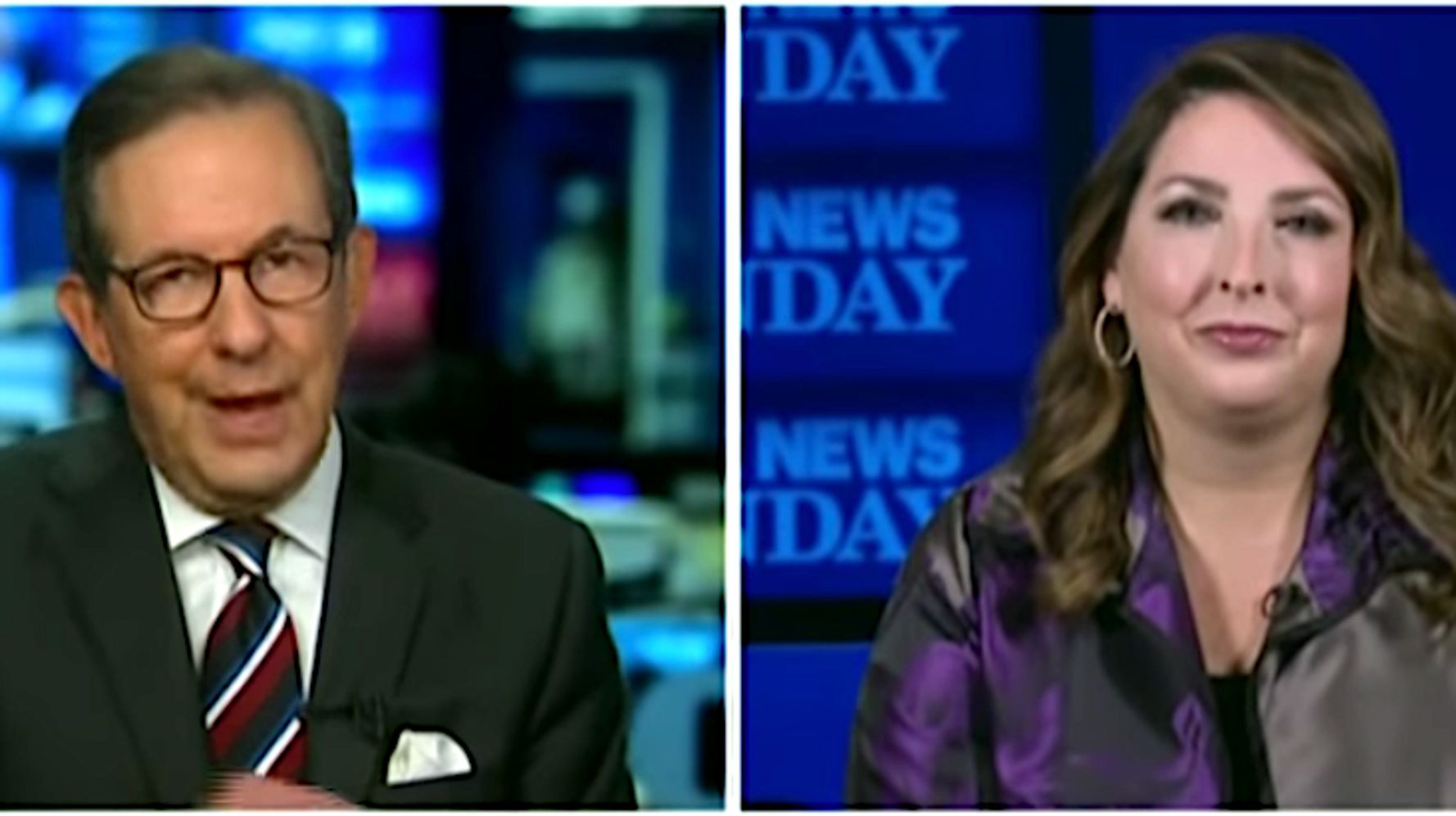 “In a faceoff with Chris Wallace Sunday, the head of the Republican National Committee made clear on Fox News that she has no proof of the ongoing smear campaign against Joe and Hunter Biden, saying it was up to the press to verify it. The Fox News anchor grilled Ronna McDaniel on claims that Hunter Biden’s unconfirmed emails purportedly found in a laptop abandoned in a Delaware car repair shop implicated his father in shadowy foreign deals. “Do you have any proof — because he’s denied it — that Joe Biden ever took one penny from either a foreign country or a foreign company?” Wallace asked. McDaniel had nothing. “I think that’s incumbent upon the press to start investigating," 그녀가 말했다. “I think what’s frightening is we should have a free and fair press.” The suspect emails “warrant an investigation — that’s not my job,” she added. Wallace pointed out that the FBI has been examining the hard drive of the laptop. “Why haven’t they come up with anything?” he asked. “I don’t know,” said McDaniel, who then attacked Twitter for “censoring” the story. The FBI is reportedly investigating whether the emails are linked to another Kremlin disinformation campaign to disrupt the presidential election, as it did in 2016. Journalists have been unable to verify any of the claims. Only the New York Post printed the information provided by Donald Trump’s attorney Rudy Giuliani, who had been working on getting dirt on the Bidens from Andrii Derkach, a man identified by the Trump administration as a Russian spy. Giuliani told The New York Times that he gave the information to the Rupert Murdoch-owned Post because no one else wanted it, or they would scrutinize the information. The Wall Street Journal reported Friday that Joe Biden had no links to a China investment venture referred to in Giuliani’s information. 사실로, the alleged operation “never received proposed funds from the Chinese company named] or completed any deals,” the Journal concluded. Trump accused Biden in the presidential debate, with no basis in fact, that he made $3.5 million in Russia and was up for a piece of his son’s China venture (Hunter made $1.5 billion there, Trump claimed, picking a number out the air). Joe Biden made clear in the debate: “I have not taken a penny from any foreign source ever in my life. I have not taken a single penny from any country, whatsoever, ever.” That’s not something Trump could claim. He has several international deals and business operations and a secret bank account in China. Check out Wallace’s interview in the video up top.