I’ve Grieved The Absence Of My Blackness. Now I Want To Make My Black Vote Matter. 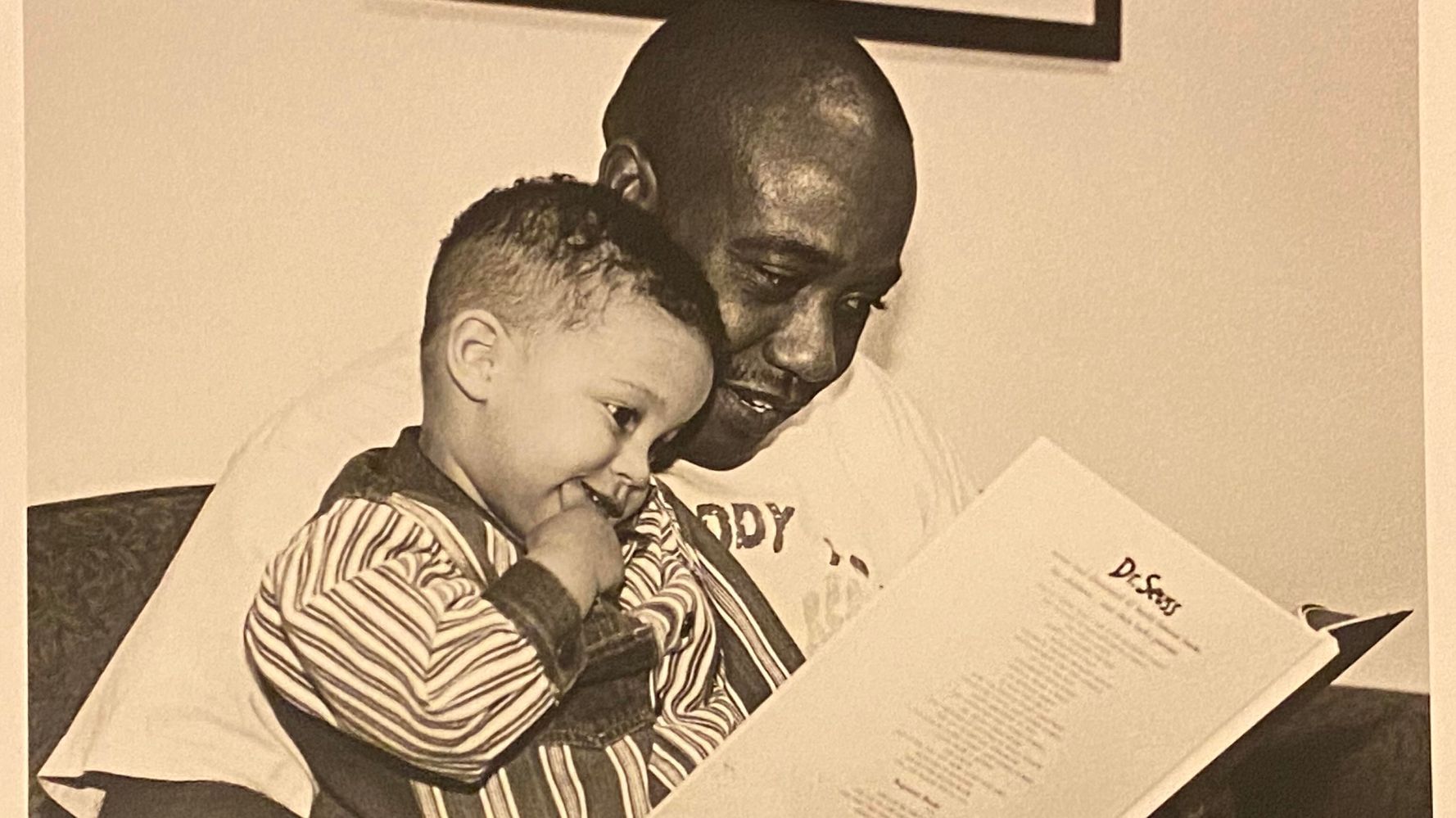