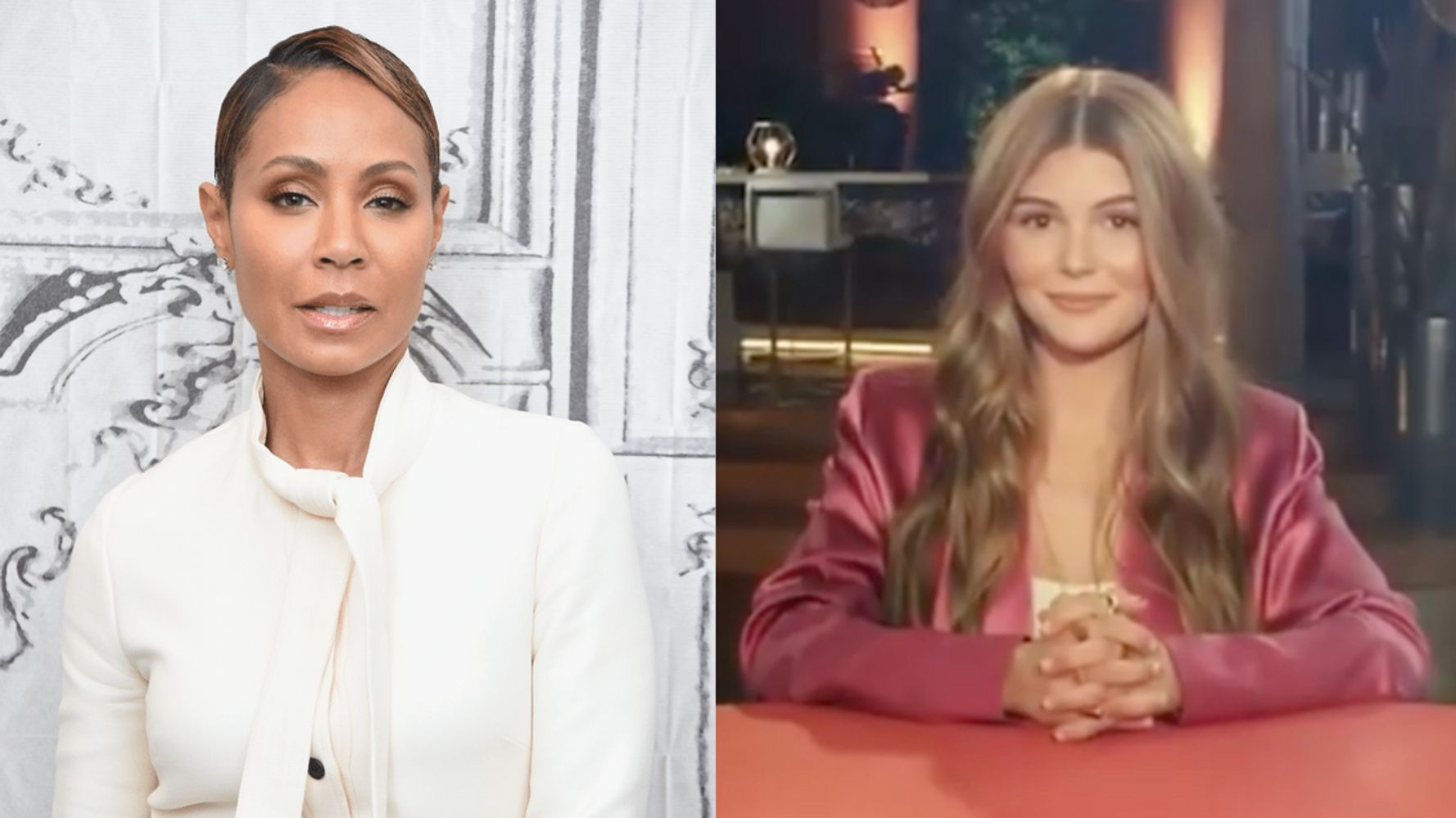 “Jada Pinkett Smith is bringing Olivia Jade to “Red Table Talk” to break her silence on the college bribery scandal that landed her parents in prison. The 21-year-old beauty influencer will speak out for the first time on Tuesday’s episode of the Facebook Watch series nearly nine months after her mother, Lori Loughlin, and father, Mossimo Giannulli, were first charged for their role in the nationwide admissions scam. “Olivia Jade is now breaking her silence after being caught in the middle of one of the biggest school bribery scandals,” she wrote alongside a clip previewing the conversation. “Now that her parents Lori Laughlin and Mossimo Giannulli are serving short prison terms for their participation in the scandal … Olivia Jade felt it was time to speak.” In her own post, Jade thanked Pinkett Smith, as well as her co-hosts — daughter Willow Smith and mother Adrienne Banfield-Norris — for “bringing me to the table so I can publicly share my experience for the first time.” View this post on Instagram A post shared by Jada Pinkett Smith (@jadapinkettsmith) “I’ve watched the show and I think you guys are all amazing and it feels really safe. But it also feels honest and feels like we’re really going to lay it all out here and it’s going to be an open conversation,” Jade says in the promo clip about her decision to appear on the show. The sit-down will be Jade’s first major interview since her parents were arrested for their involvement in the college admission scheme, in which more than 50 individuals, including fellow actor Felicity Huffman, paid to guarantee their children’s admission into elite universities. The high-profile couple paid half a million dollars to secure admission for their daughters, Olivia Jade and Isabella Rose, into the University of Southern California as recruits for the crew team, even though the two never previously participated in the sport. After the pair initially pleaded not guilty to all charges against them and denied any wrongdoing, they eventually decided to take a plea deal in May that significantly reduced their potential sentences. Both Giannulli and Loughlin have since pleaded guilty to charges of conspiracy to commit wire and mail fraud and have reported to prison for a five-month and two-month sentence, respectively. The “Full House” alum is expected to be released at the end of December, while the fashion designer is set to be freed near the end of April. Phillip Faraone via Getty Images Olivia Jade Giannulli, Lori Loughlin and Isabella Rose Giannulli pictured together in February 2019. Since the scandal first made headlines in March 2019, Jade, who previously racked up millions of views on her popular YouTube channel, has largely retreated from the public eye, but has tested the waters in recent months. In May, Jade shared a heartfelt tribute to Loughlin for Mother’s Day, writing on Instagram that she feels “so blessed to be your daughter and so proud to call you mom.” “You are my best friend and have held my hand every day for 20 years making it look like motherhood is an easy job,” she captioned the post. “You are one of a kind. I love you so so so much & cannot wait to give you all the love in the world today & forever. Thank you for being you. You are the most special person to me.” “Red Table Talk” has been the site of many post-scandal sit-downs with the likes of Jordyn Woods and T.I. addressing various controversies on the series. 在七月, Pinkett Smith brought herself and husband Will Smith to the show amid the fallout of her romance with R&B singer August Alsina.