“President Donald Trump’s team had mulch to talk about at a news conference on Saturday. As Joe Biden was being projected as the winner of the presidential election, Trump announced a “big” press conference at the “Four Seasons” in Philadelphia. He soon corrected that to Four Seasons Total Landscaping, and James Corden doesn’t think this could be any funnier. “Obviously, they screwed up. They called the wrong place, and they just thought, ‘Well, let’s just go with it,’” the “Late Late Show” host said Monday. “Trump, he can never admit that he might be wrong. 좋다, he could be on fire, and I think he’d stand there going, ‘I meant to be on fire. Being on fire is the best. Only idiots aren’t on fire.’” Corden went on to say the only way the whole thing could’ve been “more hilarious” is if Four Seasons Total Landscaping were in a strip mall between a crematorium and a sex shop. Oh, wait … “And that’s exactly where it was,” the comedian joked, showing a picture of the somewhat drab scene. “I cannot imagine a better location for the future Donald Trump Presidential Library.” See the full segment below, including Trump’s attorney Rudy Giuliani speaking at the press conference and possibly turning into a werewolf, according to Corden:

["Basketball king LeBron James gave a sweet shout out Saturday to Barack Obama, who effortlessly made a three-point shot at a Flint, 미시간, basketball court before a campaign rally. “Whoah, whoah, whoah!” responded... 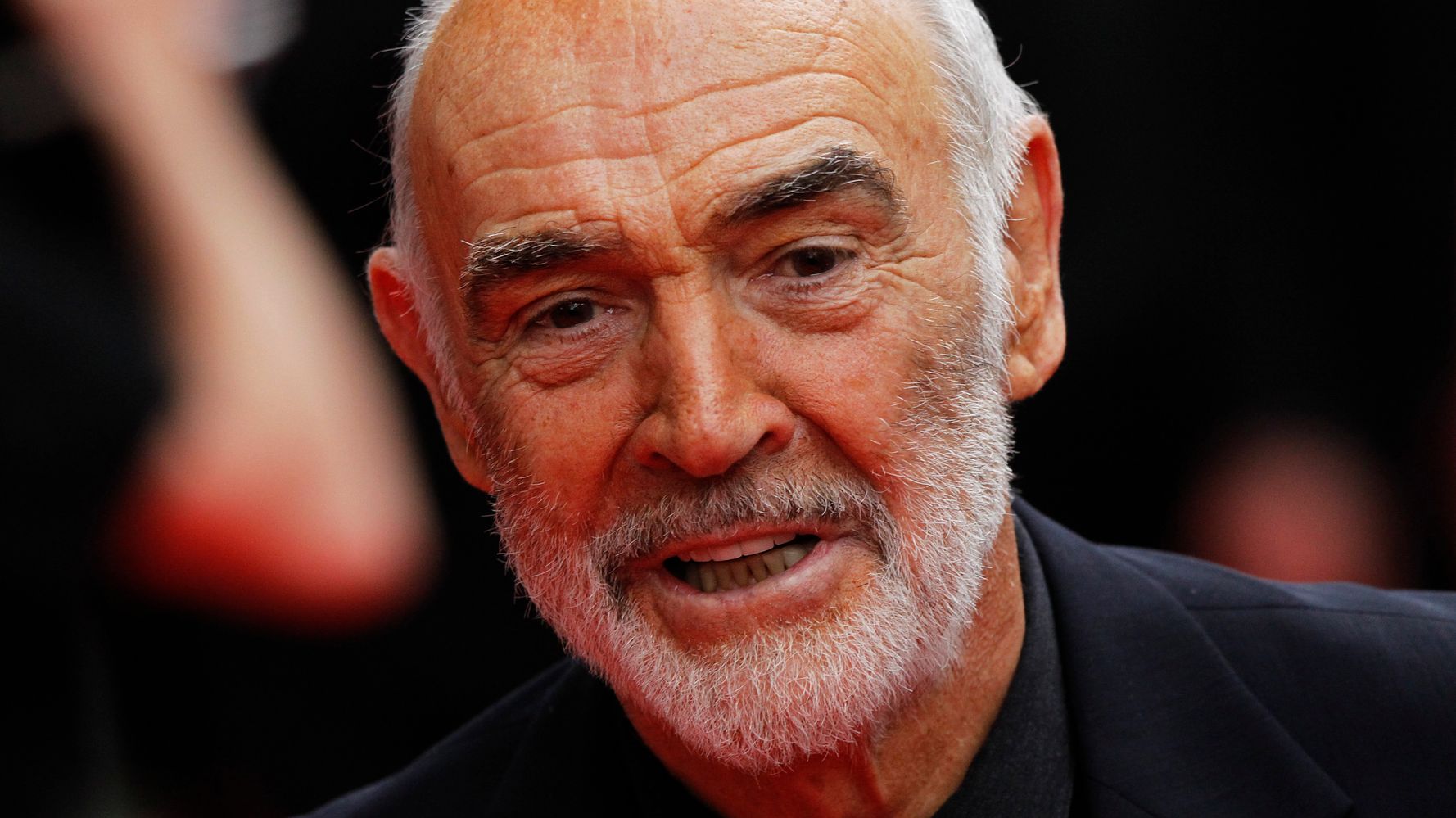