“President-elect Joe Biden plans to nominate Janet Yellen to be his treasury secretary, according to reports in the Wall Street Journal and CNBC. Yellen, who served for one term as the chair of the Federal Reserve, would make history as the first female treasury secretary, a particularly influential role now with the economy still reeling from the pandemic. This is a developing story. 请查看更新. 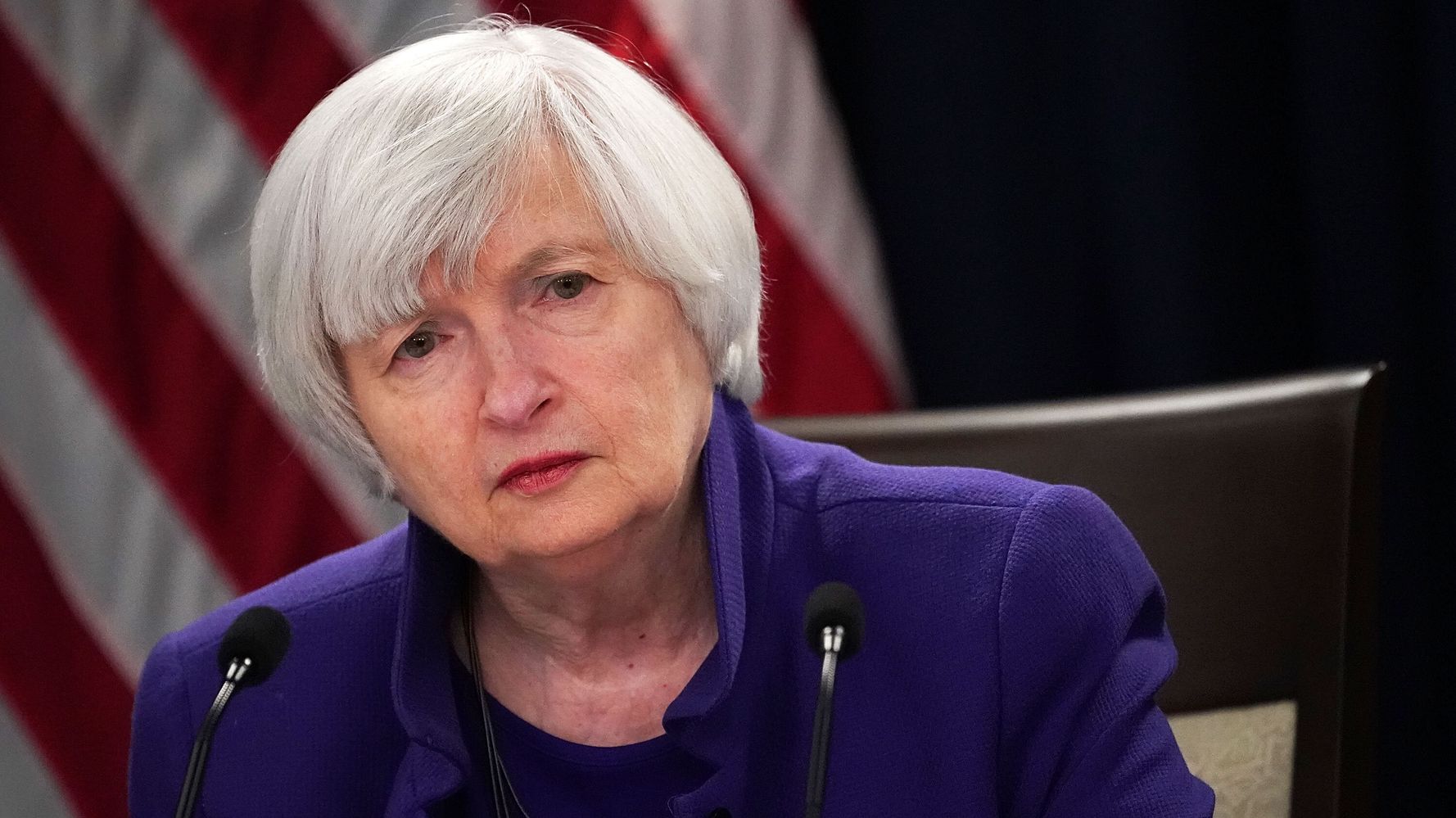