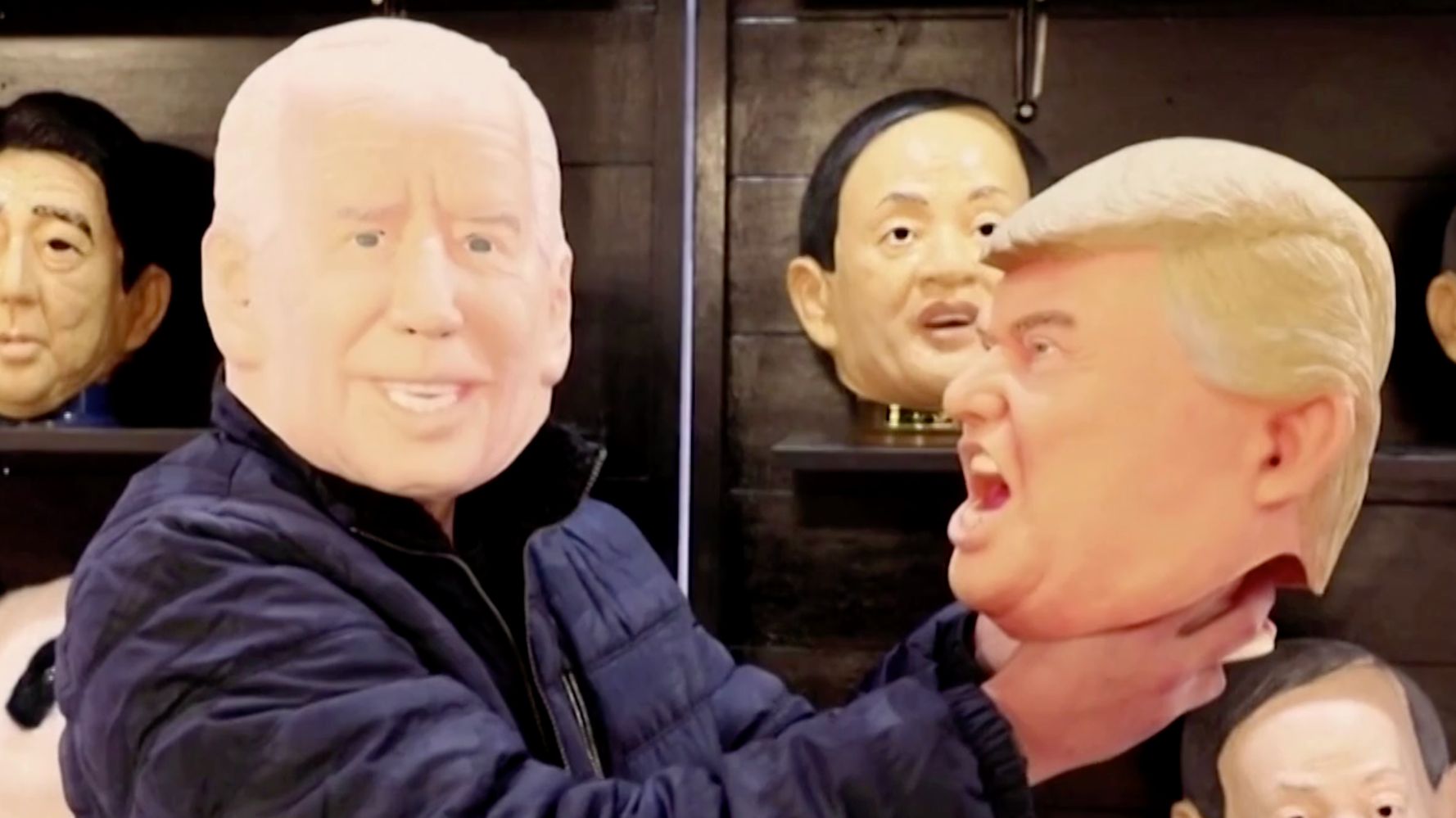 “TOKYO, novembre 12 (Reuters) – For a mask producer in Japan, the transition from President Donald Trump to Joe Biden has been a smooth one, as it switches production to masks of the Democrat president-elect. Ogawa Studios, a small producer in Saitama, north of Tokyo, starting making rubber Biden masks earlier this year but since his election win last week, it has ramped up production. In October alone, 1,000 Biden masks were sold for 2,400 yen ($22.81) each, and the company has set a goal of producing a further 25,000 by year’s end. Meanwhile, the Trump masks, which cost the same, have been relegated to the bottom of the company’s product line. Ogawa Studio manager Koki Takahashi said it was much easier to produce a caricature of Trump, whose mask appears to be shouting, than it was for Biden. Biden’s caricature is much more low-key, with a gentle smile. “We didn’t have any background information on Biden so it was hard to grasp his character,” said Takahashi. “But we especially paid close attention to the corner of his eyes and his mouth to make it.” The real-life Biden continues to lay the groundwork for his administration, against the backdrop of a resurgence of COVID-19 cases across the United States, while Trump refuses to accept the election’s outcome. (Reporting by Issei Kato; writing by Jack Tarrant; editing by Raju Gopalakrishnan)