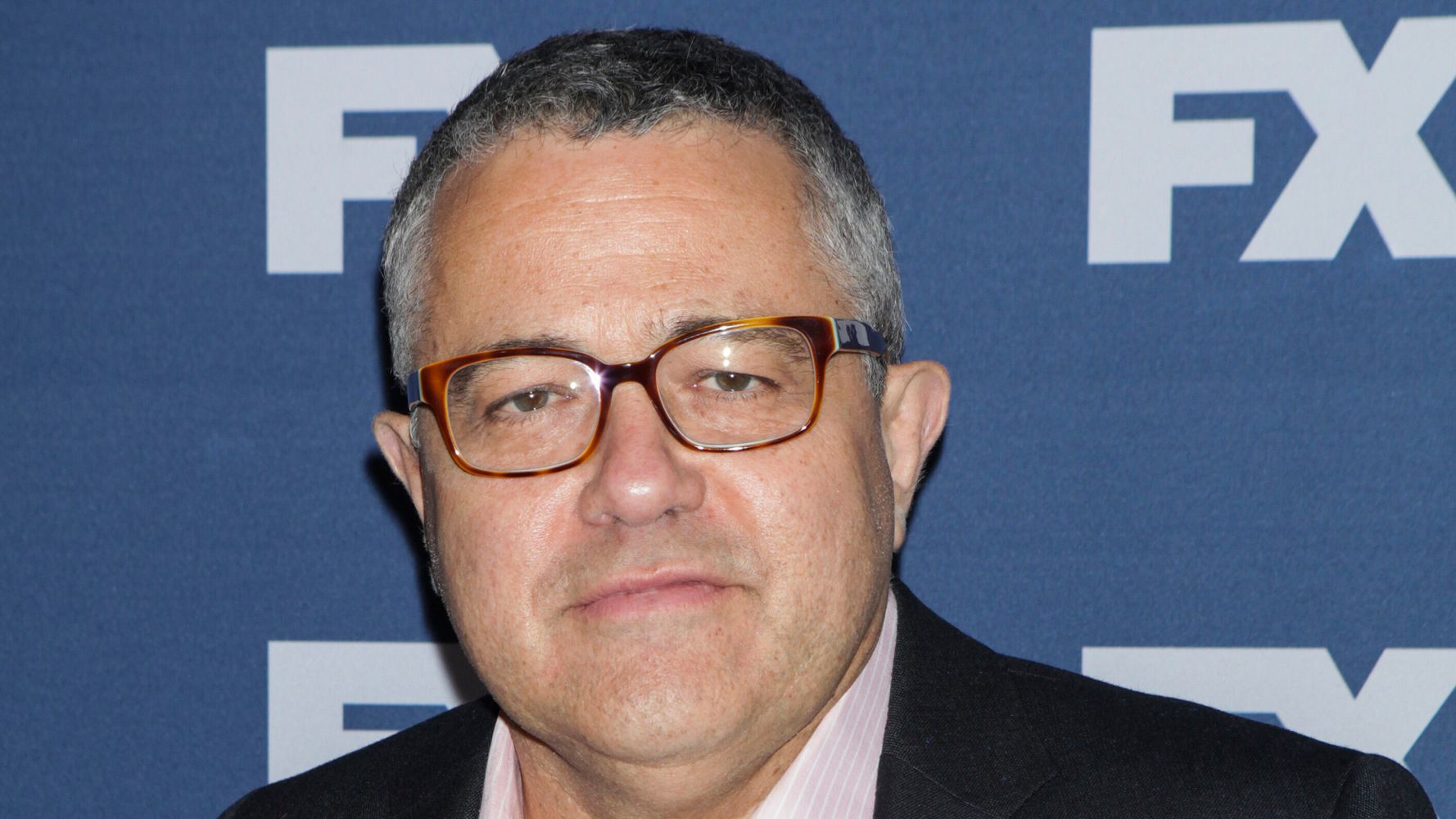 “The New Yorker fired staff writer Jeffrey Toobin on Wednesday after he reportedly exposed his private parts during a Zoom meeting last month. Toobin announced the termination publicly via Twitter. I was fired today by @NewYorker after 27 years as a Staff Writer. I will always love the magazine, will miss my colleagues, and will look forward to reading their work.— Jeffrey Toobin (@JeffreyToobin) November 11, 2020 The Daily Beast reports that Conde Nast, which publishes The New Yorker, shared the news internally via a memo from Stan Duncan, the company’s chief people officer, to the staff. “I am writing to share with you that our investigation regarding Jeffrey Toobin is complete, and as a result, he is no longer affiliated with our company,” Duncan’s memo reads. “I want to assure everyone that we take workplace matters seriously. We are committed to fostering an environment where everyone feels respected and upholds our standards of conduct.” A New Yorker spokesperson told HuffPost that “as a result of our investigation, Jeffrey Toobin is no longer affiliated with the company.” Toobin’s transgression occurred Oct. 15 during a video conference call between New Yorker staff and local radio station WNYC, according to Vice. He told Vice the incident was “an embarrassingly stupid mistake” and said he had believed he was not visible on Zoom. “I thought no one on the Zoom call could see me. I thought I had muted the Zoom video,” the writer said. Following the incident, The New Yorker suspended Toobin pending an investigation. Toobin also stepped away from his position as CNN’s chief legal analyst. HuffPost reached out to the cable network for comment after The New Yorker’s decision, but no one immediately responded. CORRECTION: The Zoom call incident occurred on Oct. 15, not Oct. 19, according to a New Yorker spokesperson.