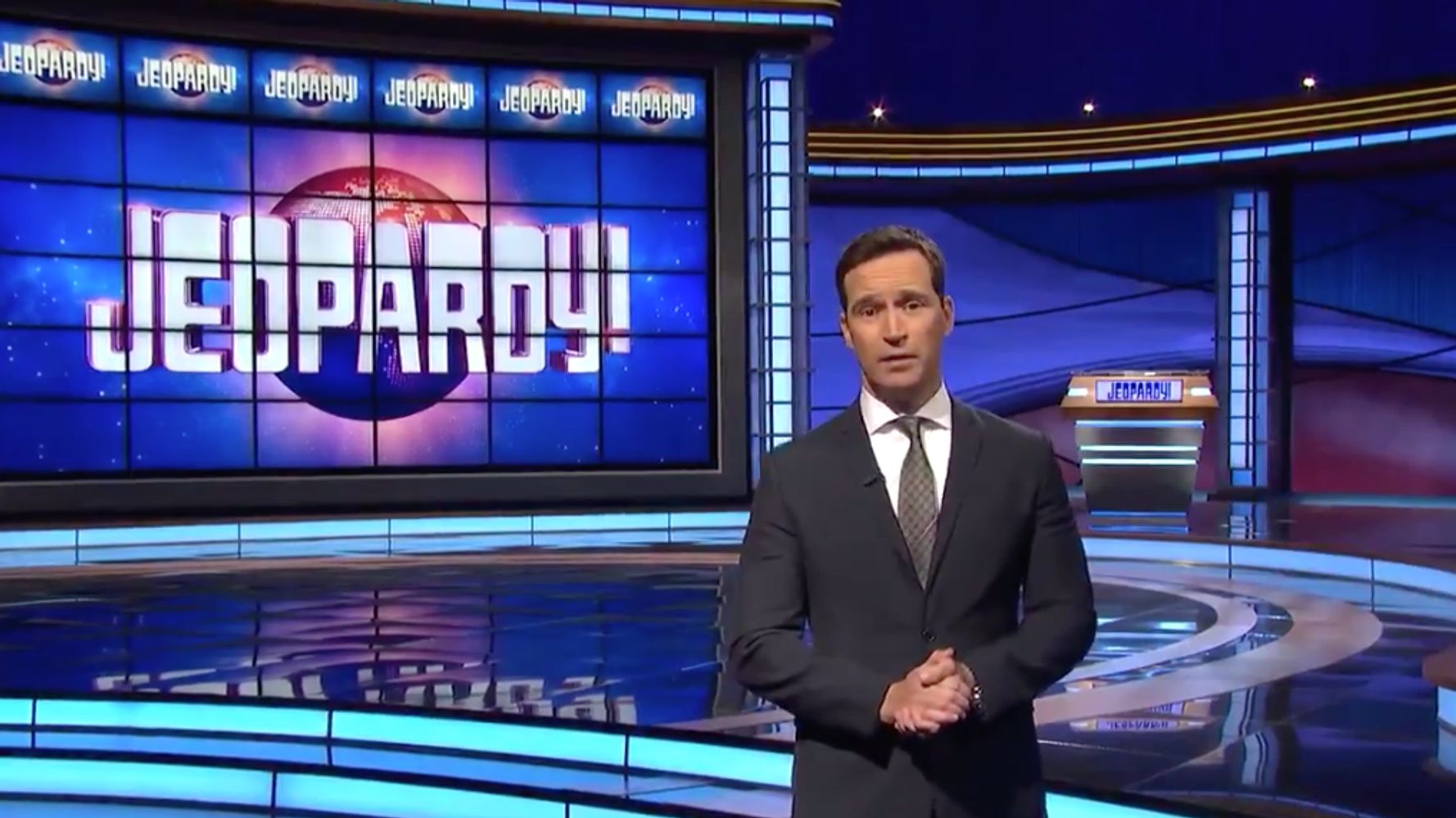 ““Jeopardy!” paid homage to its late host Alex Trebek with a special tribute on Monday’s show. After the legendary host died over the weekend at the age of 80 following a battle with Stage 4 pancreatic cancer, executive producer Mike Richards greeted viewers at the top of Monday night’s show to talk about the “enormous loss” of Trebek. “He loved this show and everything it stood for. In fact, he taped his final episodes less than two weeks ago. He will forever be an inspiration for his constant desire to learn, his kindness and for his love for his family,” said Richards. The producer went on to say that the show’s final 35 episodes featuring Trebek will air as planned because “that’s what he wanted.” He concluded the tribute with a heartfelt word of thanks to Trebek. Today we honor Alex Trebek. For over three decades he brought integrity, humor and intelligence to his duties as host of Jeopardy! He will be in our hearts forever.Thank you, Alex. Love from us all. 💜 pic.twitter.com/w8abYY8SX5— Jeopardy! (@Jeopardy) November 10, 2020 Trebek hosted the game show for decades and, in 2014, was named the Guinness World Record holder for “the most episodes ever hosted by the same presenter” and, despite his cancer battle, he was not planning on stopping that momentum any time soon. His contract to host the trivia show lasted through 2022 and Trebek had fully intended to work to that point prior to his death. On the heels of Trebek’s passing, fans and friends of the host shared their fondest memories of him throughout the years on social media. Many chose particular snippets of the show that highlighted Trebek’s signature kindness — or snark. an absolute legend, off this alone pic.twitter.com/bwR24VG8aU— steven j. horowitz (@speriod) November 8, 2020 Fans can expect to see new episodes hosted by Trebek through Dec. 25.