Jimmy Fallon Has An Ice Cold Prediction Of What Donald Trump Will Demand Next, Baby 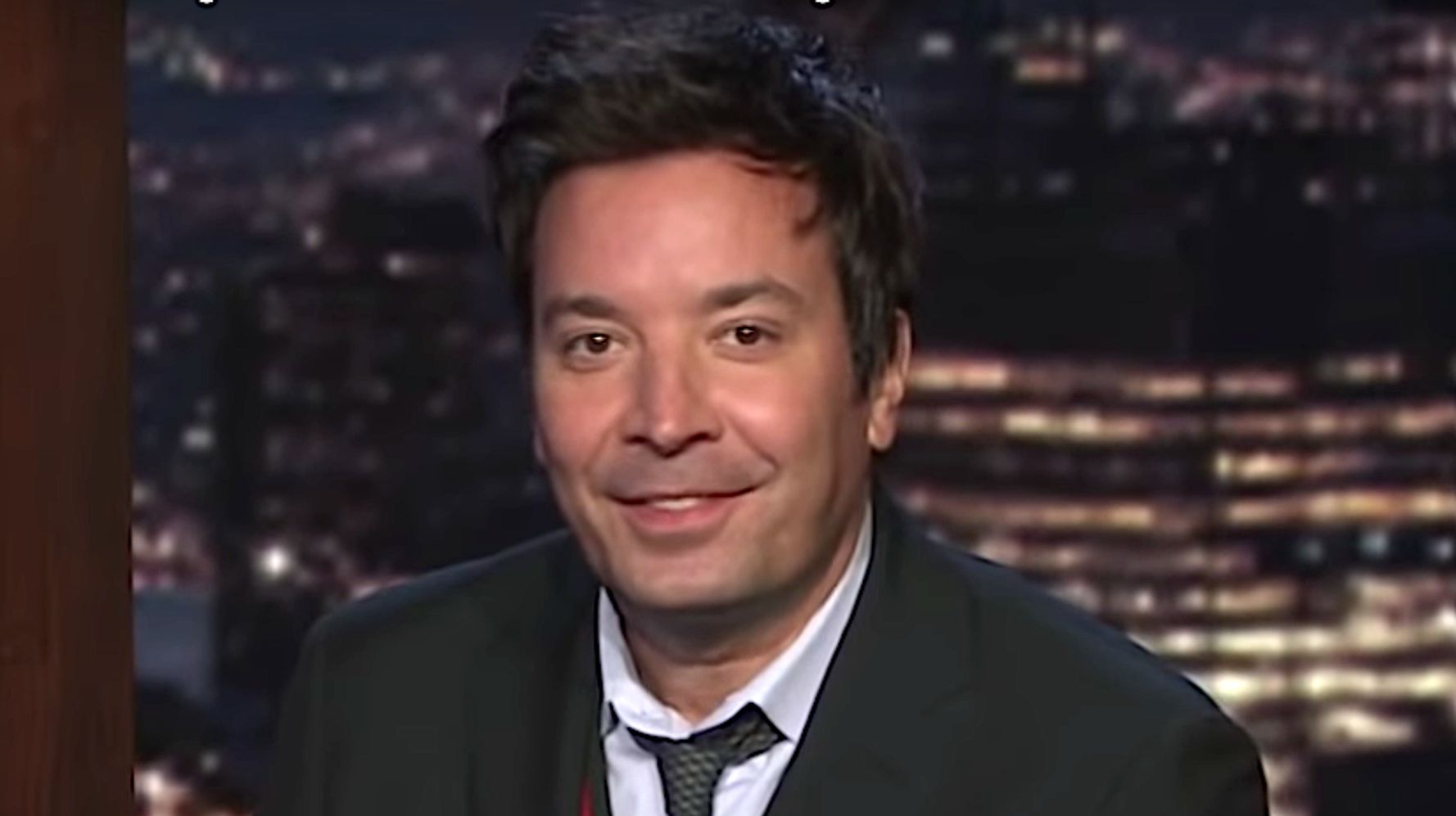 “Jimmy Fallon predicted what President Donald Trump will demand to stop next. As the 2020 election continues on a knife-edge, Trump has repeatedly called via Twitter to “stop the count” and “stop the fraud” as he baselessly accuses Democrats of misconduct and prematurely declares victory for himself. “Soon he’s gonna tell us to stop, collaborate and listen,” Fallon joked on Thursday’s broadcast of “The Tonight Show,” referencing Vanilla Ice’s 1989 hit “Ice Ice Baby.” He then broke out some dance moves to the song. The late-night host later gave a taste of what to expect on the show should Democratic nominee Joe Biden win the White House.  Check out Fallon’s monologue here: