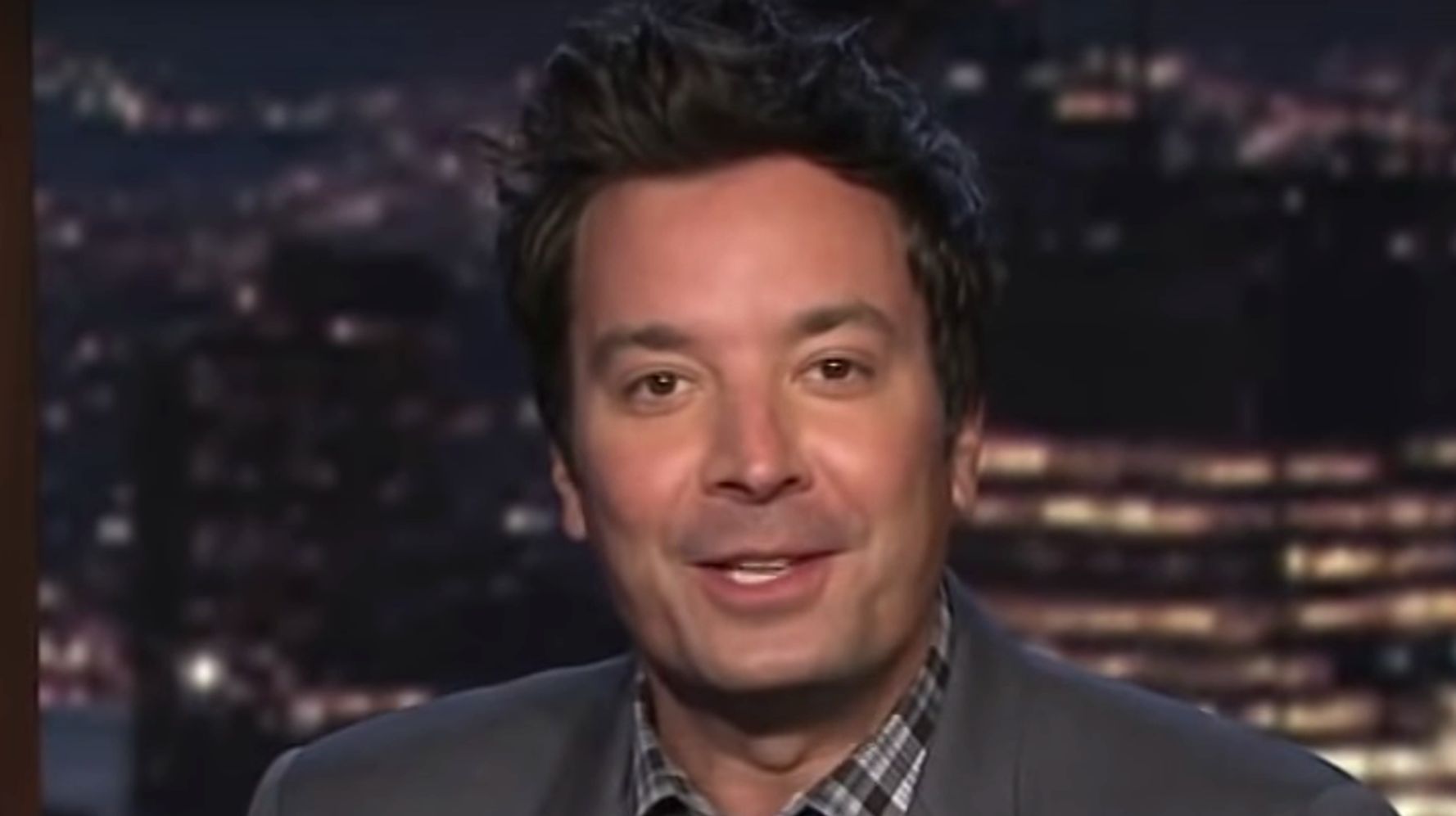 “Jimmy Fallon flagged on Wednesday how President Donald Trump once again tried to have it both ways when he falsely claimed he’d already won the 2020 election while millions of votes were still left to count. In the early hours of Wednesday morning, Trump alleged mass voter fraud and told supporters in a televised speech from the White House that “we did win this election” and “as far as I’m concerned we already have won.” Fallon noted an utterly unsurprising contradiction in the president’s address: “If you’re keeping track, in the same speech Trump claimed the election was a fraud and an embarrassment and then declared victory.” The comedian suggested why people should, this time, let Trump’s lie slide: “I don’t think we should correct Trump. Just nod along,” joked Fallon. “Put him in the fake White House and let him spend the next four years letting him think he’s in charge. Who cares, right?”  Check out Fallon’s monologue here: